5 extreme things people did after breakup

I remember my ghazal fanaticism went into overdrive after my first serious breakup. But even though my mother thought my obsession with melancholy was maddening, it was not extreme enough on a broad sense. Because a broken heart can make people do the most unthinkable, catastrophic and craziest of things. I was not even close.

Frankly, what you do in three months post a bad break up shouldn’t be counted – unless you become a psycho killer to deal with the trauma. If you ever had your heart broken in thousand pieces, you know what we are talking about. It’s the time when your heart needs some tending to heal and doing some insane, extreme and undreamt of things is one of the most popular choices among people who go through this unsettling emotional ride called a Break Up. These are the top five that stand out! 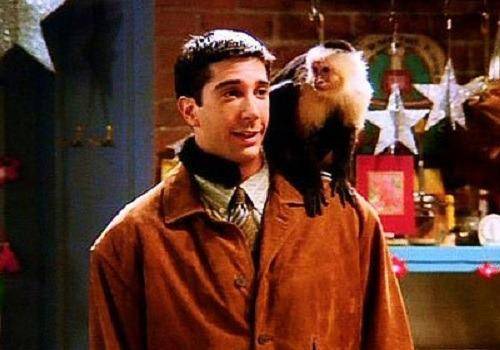 Remember how Ross from F.R.I.E.N.D.S got a pet monkey called Marcel after his divorce? A lot of people do the same in real life too. Now getting a puppy is sure not extreme, but wild for many. Why? If you ask any pet owner, they will tell you that raising a pet is like raising a kid. If you don’t have the financial and mental capability of investing your time on her, don’t go for it. But most often after a bad break up, in our most vulnerable time we tend to look for happiness and pure bliss to end our loneliness by splurging on a pet. While it’s a beautiful investment, it’s also a lot of responsibility that we shouldn’t forget. 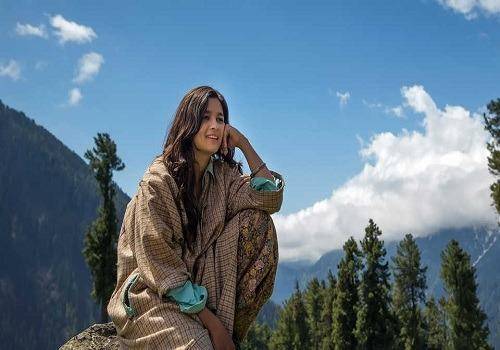 Sometimes, depending on the intensity of the break up and your emotional investment to your ex, after a bad break up you literally gotta pack your bags and leave. It’s not the time for white sand beaches and silence of the jungle, it’s the time to seek adrenaline rush, extreme weather and exhaustion and finding that pure bliss in the process. It’s something that people experience either in a fulfilled, romantic relationship or in the wild mountains.

3. Quit their job and went backpacking 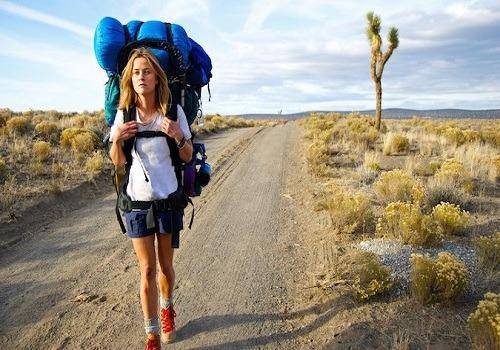 Perhaps you have always lived a normal life that your parents had chosen for you. Perhaps the relationship took a toll on your identity before it officially ended. It’s a testing time for you after the break-up and to break free of every chain. People often respond to that call by resigning from the job and going backpacking through Europe (if they have handsome savings) or Asia (if they are poor like me). Although this extreme step turn wonderful for many who found their true passion after hitting the road. Many such break-up survivors become freelance photographer, blogger and trainer to satiate the wanderlust.

These people are the epitome of what motivational speeches give examples of. After a bad break-up our mind becomes a mess of lost self confidence, barren aspirations and a load of self pity. To free the mind clutter a lot of people choose to pour all their energy to bag a bad-ass scholarship or crack the toughest competitive exams. Now this is the best kind of extreme, don’t you think?

Related reading: The 7 stages of a breakup

1. Made out with ex’s best friend

As we said before, this period is not the time to judge people. We can only imagine what break ups do to people in generalized sense. We can’t comprehend the level of the pain, which varies from person to person. Especially in case of relationships that ended as a result of betrayal, the victims often feel a rush of all kinds of emotion and resort to taking revenge by sleeping with the ex’s best friend. Is this a good way to get back at your ex? Certainly not. But is it the most extreme? If we are not considering breaking his nose and setting his clothes on fire, then yes.

7 positive things to do after break-up

The 7 Stages of a Breakup That Everyone Goes Through

What did you do to get over your last break up? Share with us in the comments below.

Breaking Up Over Text – How Cool Is It?

11 Practical Tips To Get Over Someone Fast

The Right Way To Use Power Of Silence After A Breakup

13 Signs A Relationship Is Ending

How To Know When A Relationship Is Over? 22 Signs That Indicate So

10 Bollywood Breakup Songs That Will Cheer You Up!

7 Things No One Tells You About A Breakup

How To Break Up With A Guy Nicely?

8 Ways To Fix A Broken Relationship With Your Boyfriend