Why do Indian men have difficulty communicating?

Indian men are scared to express. The Indian mindset demands men to be nothing short of a masculine and strong hero as projected in most films and other media. The brooding Indian man shies away from being expressive lest he should be called feminine. The overpowering need to be masculine leads to trouble in communication, whereas women are brought up to be expressive about their emotions. The Indian family works around these values of suppressing the Indian men where their emotional communication is concerned. Indian men are preoccupied with the million media starting from novels to films that ask them to be nothing short of a masculine hero who cannot be easily hacked by emotions.

Mard ko dard nahi hota… but they still need to communicate if they want to have a healthy relationship. Under the hard shell of masculinity and machoism lie thoughts and words that are often misunderstood because of lack of communication. Then how will one know? We bring to you a video talking about five reasons why our general Indian men cannot get past being masculine and communicating honestly. While our hero must learn from the shortcomings, women need to be empathetic of the social construct that stunts their communication. Five reasons why Indian men find it difficult to communicate 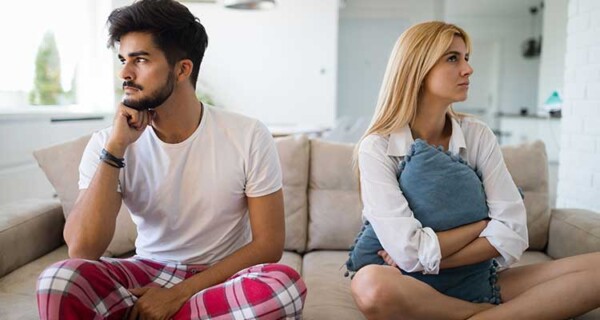