7 reasons why Rajnikanth is a superhero of relationships as well 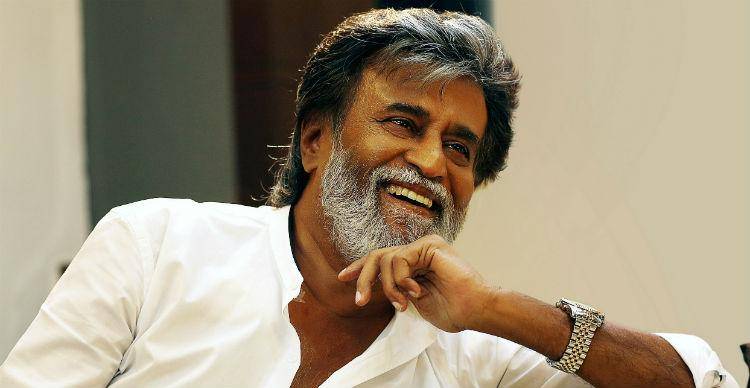 Rajnikanth is only true modern day superhero of India. Being a superhero, he has of course superpowers in romancing his girlfriend too.

1. He’s braver than any other man

It is always difficult to ask a girl out. Some men need months for mustering their courage to do it while others just wait for their parents to arrange a match for them.

But Rajnikanth can ask a girl out after 0.000001 second of meeting her. Sometimes he does not even have to ask the girl because the girl asks him out. Being a superhero, he loves a strong girl who knows her mind. Other men: Women are the most difficult thing to comprehend. No matter how much I try I can never understand what my girlfriend wants. One moment she is all over me and next she is all murder-y.

Rajnikanth: Like all women, my girlfriend is so predictable. Now she is all over me because of the romantic candlelit dinner date surprise I gave her. There’s a girl in miniskirt sitting near us, but if I give even a sideway glance towards her my girlfriend will never fail to notice. Then she would go murder-y. But the instant she ‘notices’ I will say “I am thinking how great you look in a miniskirt looking at the lady here. Does not she look like my Amma? How about tomorrow we go shopping for a mini?” And then she will be all over me again! 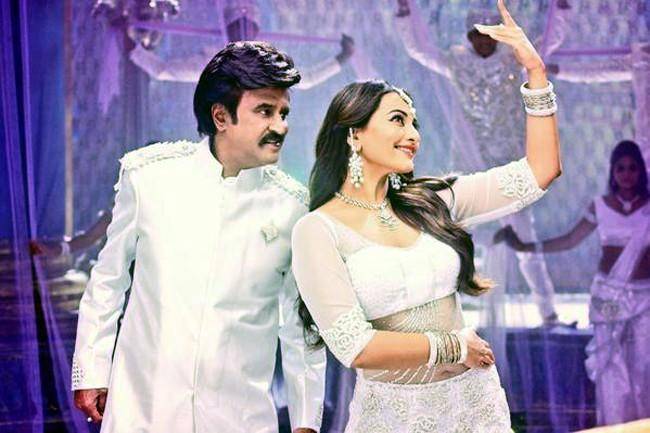 Men’s most dreaded nightmare is when the girlfriend asks, “Do you remember what day it is?”

4. He can arrange anything Men’s second most dreaded nightmare is when girlfriend asks “Are you listening what I have been saying?”
When Rajnikanth’s girlfriend asks the question, he replies “Now it is 5.45 minutes and 11 second. At 5.40.10th second you talked about your bitchy colleague. I agree by the way. At 5.45.1st second you said you have nothing to wear. So let’s go shopping!”

6. He knows all the right answers

Most relationships die in the gap of 0.5 second between the question “Am I looking fat in this dress?” and the answer “No, dear”. Because any gap in said case is considered as hesitation by girlfriends.

Let’s see how our superhero tackles the question

Girlfriend: Am I looking f…

Rajnikanth: Are you crazy? Sometimes from behind I mistake you for that kid from famine-ravaged area. Remember we had seen her picture on the net? 7. He has the most delicate touch

But Rajnikanth breaks it off with the most sensitive speech and stays friends with all his exes, which by the way is considered impossible by everyone.

Of relationship goals, supermoons and a husband who laughs at you

Health benefits of sex for men and women