The art of getting offended 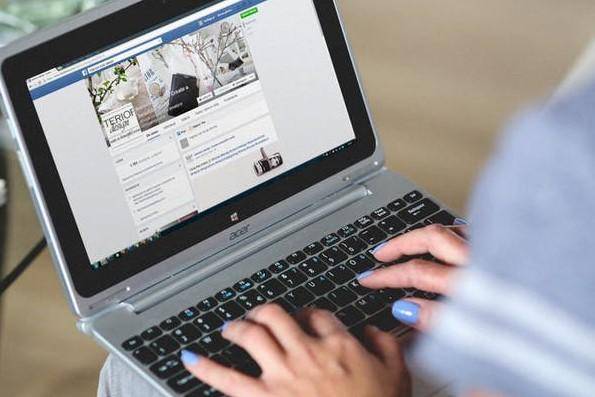 Am I the only one who has started taking more interest in the comment sections of the various posts in social media than the actual post?

The comment section recently is giving me a soulful insight to the current mindset of people and a typical pattern is observed. Any post political or apolitical, religious or irreligious has exactly the same kind of comments and the tone is obvious – “Hatred” or “Intolerance”. Everyone is opinionated and shares a fair amount of criticism for the uploaded piece. Getting offended is the new “In” thing it seems. Harmless, cute videos of kids are also not spared.

Another typical behavior is to bring in religion, whatever the topic be. Someone or else will start abusing the one commenting on his or her religion and God and very soon all the users will pour in to defend his or her faith. The main topic gets lost in the way.

Not only religion even regional practices are attacked, mocked and ridiculed. For instance recently a food blog posted a delicious recipe of egg roll which is a common delicacy in Kolkata and extensively sold outside pandals during Durga Puja. The users from other regions unaware of the way how the festival is celebrated in Bengal continued to abuse and troll the post in an ugly manner citing their own practice of eating only vegetarian food during Navaratri.

Even mothers are not spared. Write a blog or an article about a way of your parenting and hundreds will join hands to prove how your way is not the right way. All will try to prove their supremacy. Then someone will upload a cute video of any antics of their little one and the social media Nazis will be ready with drawn swords to tear the parents apart.

Lastly comes the political views. The rigidity continues rather aggravates itself when the users starts commenting regarding one’s political affiliation. As per the social media Nazis no one can have an apolitical or secular view. If you are speaking something against party X you must be a follower of part Y. You simply cannot have an opinion about any incident unless you are following a certain sect.

The worst part of these social media squabbles is the loss of empathy and judgment of the users. Taking advantage of the anonymity of the user behind the computer one starts using filthy languages and hurls unnecessary abuses at each other. Some stoop to the level of justifying a murder as the victim had a different political view.

But the question arises, is this absolutely necessary?

Can’t we use social media in a more responsible way to create a positive environment around us?

Healthy debate is always welcome but using social media as a platform to vent your frustrations on unknown users is not at all a sign of a good society and the practice must be stopped with immediate effect.

Sreeparna Sen is a banker by profession; a dreamer by compulsion; a voracious reader and an aspirant writer.

People refer to comment for a lot of reasons. Some genuine, and other, purely to have fun or spread hatred. Often, the genuine ones are lost in the rant.

Banes and blessings of the digital world 🙂

I too am one of you… I read almost all the comments of an interesting post.

But these days the comments are too depressing. .????