Question: We have been best friends since the ninth standard. He has loved me since before I fell for him and has always wanted me to be in his life. It’s been more than three years that we are together. We love each other, there is no doubt about that.

But we hail from different castes. Two years back we thought of getting married as his parents were looking for a life partner for him. He tried to convince them a lot of times but they didn’t agree. My parents are okay with us getting married.

This January his parents have finalised a partner for him without even asking him and after many discussions, he chose to follow his parents’ wishes.

We both are devastated. We have not only lost each other as partners but also as best friends.

Somehow I still have faith that things will turn out to be okay though we are not talking to each other. I just want everything to be okay. I pray every day for the same. I hope you can help me in some way. I don’t want to lose hope I am positive about us. 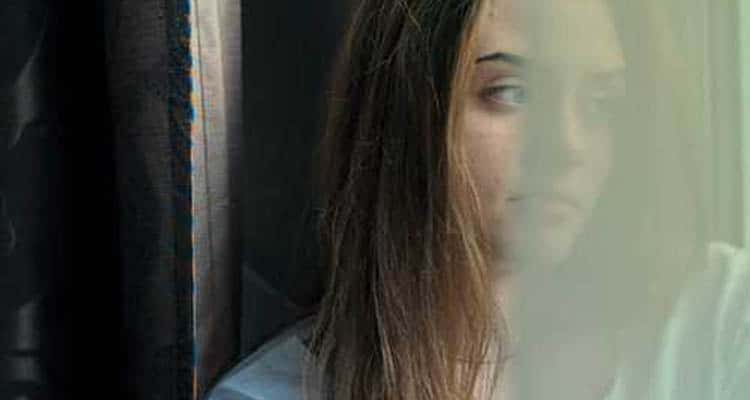 Hoping for the best

It is indeed great to hope, that the most desired outcome be the most likely one. In your case, however, as you’ve put correctly “he chose to follow his parents’ wishes”. I understand that it may be heartbreaking for both of you.

But I don’t get why he chose to succumb to his parents’ wishes? Why did he not fight? I mean despite his parents having fixed his marriage without his consent. They surely wouldn’t have been able to marry him off?

Unfortunately, there isn’t much that you can do. Your guy has agreed to go with his parents and it isn’t much you can do about it. In the case in coming weeks or months you can convince this guy to say no to the girl or speak with her and explain the situation, maybe things will change for you.

I suggest you take the help of a therapist who can help you to learn how to move on.

Why are you being advised to move on? Think. Why would an adult man who proclaims to loves you so much randomly agree to his parent’s whims under pressure? Think about it.

Why we moved out of my parents’ house

I will never do to my daughter what my parents did to me. They pushed me into hell