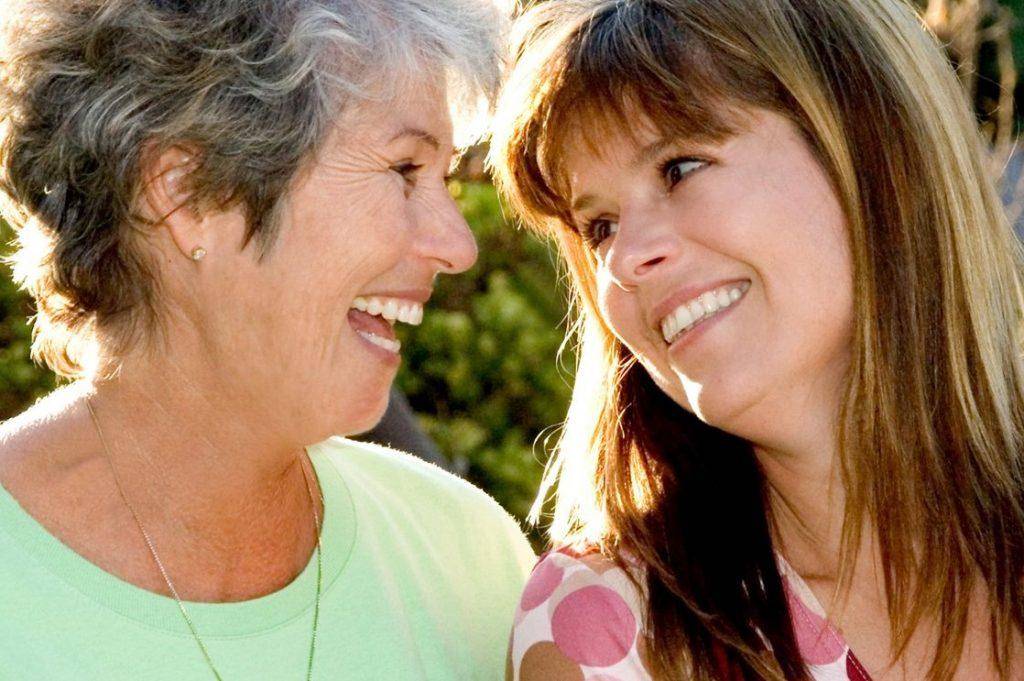 The sweet lullaby ironically woke me up from my deep slumber. Even though Shreya Goshal’s voice was soothing enough to wake up in the middle of the night but my heart sank realising who the caller is. In a dire attempt to keep up with technology, I somehow managed to set this particular song as the ringtone of my daughter’s caller id. Ever since she left home to settle down independently, things have drastically changed. She doesn’t get enough time to communicate with her old parents. At times, my husband and I are under the impression that we have married off our dear daughter to some far away place.

It was almost 2 a.m when I received Panchi’s call. I budged my snoring neighbour. He woke up with a startle. I answered her call in an overly concerned voice. My guess was right. Something wasn’t right with my baby girl. She was crying incessantly. Amidst her uncontrollable sobs the only thing I could hear was,”Maa, I want you here!” That’s it! I literally screamed at my husband to book the next available flight to New Delhi while I ran off to pack my necessities.

Early next morning which seemed like ages for a worried mother I reached my daughter’s city. The capital city was humid and Monday traffic was killing my patience. In all this rush, I had very little time to think about my poor husband who I left alone at my hometown. It will be better for her if only I visit her, I decided. On reaching her flat’s doorstep I picked up the newspaper and milk packets. It was evident that she wasn’t awake (the most positive thought). I tried ringing the bell, no answer. I called her up several times. No answer either. My heart sank!

As I was about to think of other means to reach my daughter, Panchi opened the door. Dressed in her pj’s, messy hair tied into a bun and puffy eyes, she looked miserable. I hugged her and let out my waterworks. “Why are you here?” she asked trying to break from my embrace. “What do you mean why are you here? You called me up last night. You were crying. Dad and I got dead worried. So tell me now what is it?” I demanded. Feigning ignorance Panchi declared that I had an absurd nightmare. She never called me up and she was perfectly fine. I couldn’t believe my ears. I grabbed my handbag to find my phone to show her last night’s call detail. But before I could unlock my phone Panchi went in and shut the bathroom door on my face. No! Something is really wrong. I am her mother, I can sense it. I waited for her to come out. I looked around her one bedroom cosy flat. Her kitchen supplies were available. Everything was neat and arranged in order. Atleast, she was living a comfortable life, I thought to myself.

Twenty minutes later, Panchi stepped out of the washroom. Before I could say anything, she started speaking. “Maa, now I remember. I got my periods the previous night. I had a crappy day in the office. Bloated, cranky and in pain I couldn’t take it and ended up dialing your number. Maybe, heavy flow alongwith work pressure took a toll on my brain. All I needed was a good sleep. I am sorry I dragged you down here for this. I seriously forgot!” But….?? I was about to ask her something but this time she closed her bedroom door on my face.

An hour later, after giving me instructions around her flat and asking me to leave the next morning Panchi left for work. My daughter has been a girl of little words ever since her childhood. I never got to share a very close bond with her because she kept everything to herself. She fails at displaying emotions and prefers to stay alone. That’s the reason when she decided to shift to another city her dad and I couldn’t protest. Even right now I knew that she was lying and something else was bothering her, I couldn’t ask her. She would have shut me off like everytime she did. I made myself a cup of coffee, called up her dad and then started to unpack the little stuffs that I had hurriedly packed for her.

As a young girl Panchi’s immunity wasn’t very strong. Chyawanprash came to her rescue. That particular ayurvedic supplement defined her entire childhood till youth. Till date, I store self made pickles in all of those now empty chyawanprash bottles. Alongwith every other worries last night’s call made me think about her health, so I grabbed a bottle of chyawanprash for her on my way to the airport. I went inside her bedroom and opened the medicine cabinet to put in the chyawanprash. To my horror, the medicine cabinet was filled with a bunch of varied contraceptive pills and pregnancy test kits. Rummaging through the entire cabinet I discovered a medical report issued out in her name. Panchi had undergone an abortion. I collapsed on the floor. The date mentioned was the day she called me. My baby is hurt. Am I a bad mother? I know nothing about her. Nothing at all! But then again I was guilty of invading her privacy. Maybe she was planning to tell me. Or maybe not! I put back everything to the way it was and waited for her to come back home.

For dinner, I had cooked Panchi’s favourite chicken with tomato. As soon as I heard the bell ring my heart stopped beating. I had no clue how to face my daughter after knowing everything that she had been through. Still then I put on a brave face and went to get the door. As we sat down for dinner, we talked about random things. I tried to make her feel better by pouring in a glass of white wine. She took a gulp and said,”Maa,it hurts!” I looked at her candescent face. I couldn’t reply back.

“I know that you know. I don’t regret sleeping with that man. I regret murdering my unborn. I loved the man. Both of us wanted different things in life. Not wanting a baby was one of the few things we agreed upon. I have been taking pills for over a year now. On that fateful day, I knowingly didn’t because I had fallen for him and I wanted something to turn his feelings mutual. But it seems my pregnancy drove him away forever. He accused me of betraying our agreement. I was heartbroken. The one thing that I thought would bring the two of us closer made us apart forever. How could I have kept it? So I decided to get rid of it.”

“What makes you sad now? You anyways didn’t want the baby,” I said trying to hold in my tears.

“You kept me!” Prachi said.

“I was born out of wedlock. I was your love child. My biological father didn’t want me. But you loved me. I was born and raised by you. The dad that I have known all my life isn’t my real dad. I know everything Maa!”

I broke down. I had nothing to say. “I gave birth to you because I had fallen in love with you the day my pee stick flashed positive. I didn’t require a spineless man to validate your existence. Hence, I chose you!”

“And I did the opposite Maa. I loathed my unborn. I wanted the man. The man who fled cowardly.” She coughed as she said this. “Dad and you would have loved my baby. With time maybe I would have fallen in love with the baby too. Why didn’t I think this through?” This time she sneezed and then coughed.

I got up and came back with the chyawanprash. “Rain or shine, you are back to low immunity. Here, have this!” Scooping out a spoonful I fed her my magical potion. I poured some more wine in both of our glasses and decided to take a trip together to Andaman; an attempt to make up for our mother-daughter lost times and fulfil the need of vitamin sea before I go back to my husband.

\"If the world was a writing pad, I would have left scribbling notes every time I meet people and visit places!\" A firm believer in second chances, Sumona Chetia is a dreamer with open eyes and an ardent lover of prose & poetry.

Thank you Kritagya! I enjoyed reading your piece on the two flirts who met at a pub. It indeed made me go “aww” ????

Love how you sketch the beautiful episodes of life 😉

And I admire your quirky poem compositions????