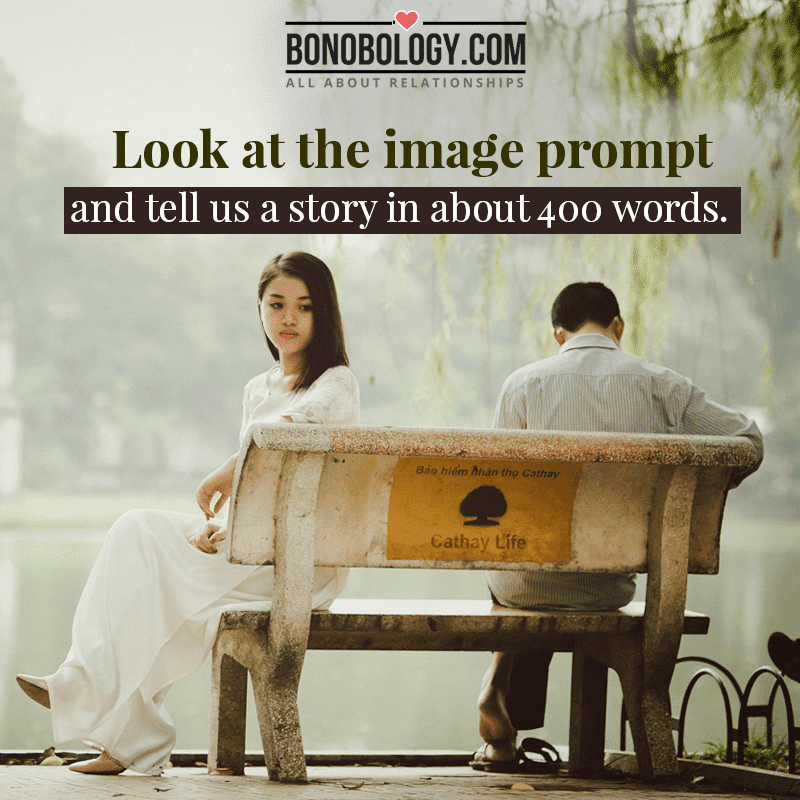 “Look at the image prompt and in about 400 words, tell us a Story.

Submit your entry as a comment below and win Gift vouchers.

The winners will be announced on Whatsapp first on 3rd Nov, 2017.

Subscribe to our Whatsapp number to get the results first.

Readers Comments On “Contest: Tell us a story based on the Image”