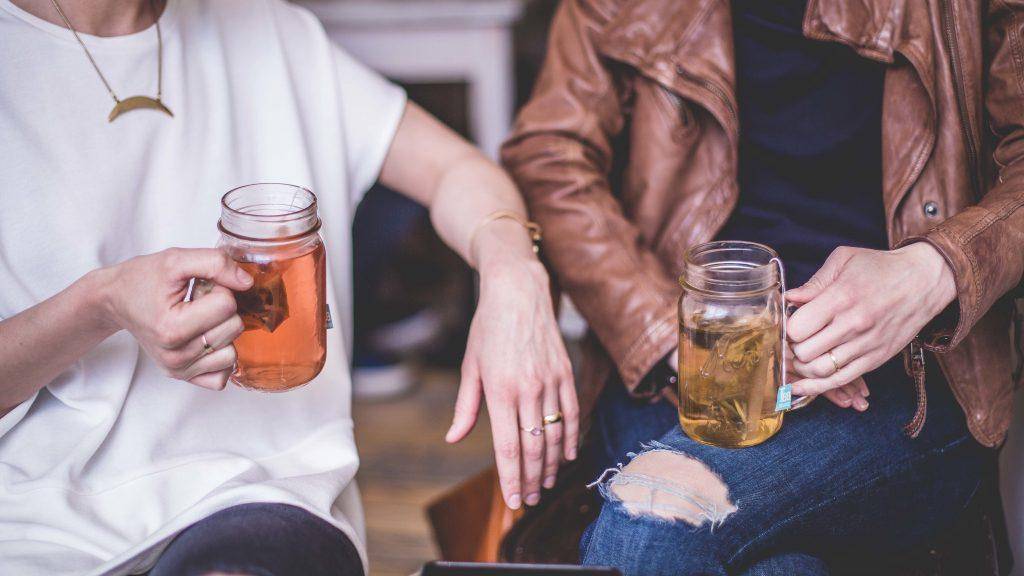 The malt energy drink bottle jars can never be inconsequential. Has adorned many kitchen shelves from a time long. A sense of hurry reigned to empty the bottle so a new one finds it’s place as a prized trophy on kitchen shelf. The contents held within were quite fascinating bakery biscuits, mixture, dry fruits, ṭhekua and many more. On lazy afternoons when the entire house slept the kitchen was raided and the contents disappeared swiftly. The lids were left open to give benefit of doubt to the rats hidden here and there. But how the rats managed past the lids was all attributed to their super craftsmanship. The romance around the Horlicks jar continued for many more years.

After marriage my Sasuraal kitchen too boasted of many such jars . I just could not supress the smile on spotting them, their presence gave me a kind of reassurance . Though the contents within remained elusive to mice as cat was never away. Here the mice were not as crafty as had seen in my earlier home.

Have watched them for so long all these years that these inanimate objects bore a sense of intimacy. I noticed was unable to leave what I had outgrown.A promise of sameness whispered. The sense of familiarity held so much seduction.The waves of turmoil which had risen now relented. Just wondered nothing much changed have always lived like this.

A new delight and courage kindled. A step on a new ground with energy and dream and a path of plentitude opening. A trust, promise of opening, soon home in a new rhythm, a new world awaited, a new destination.