The day my husband gave life to our second child

After being married for four years and enjoying the phase fully, we finally gave in to the ‘we are getting old and would like to see our grandchildren before we leave this world’ pressure from our parents.

The clock began to tick

The day you decide to have kids, fate starts to play games. With a highly stressful and senior level job in an international KPO, heading a large team, I worked nearly 14 hours a day and went home only to sleep and change. I had three miscarriages one after the other and I was completely broken. Each time the doctor said I could try again after six months, I would be shattered. Those six months were pure agony. No amount of cajoling by the family to go on vacation or pampering by the husband helped.

It was a phase of total darkness and I wasn’t sure if I had any purpose left in life. I felt my biological clock ticking away (I was 31 by then!) and never imagined I would go through this. I thought these things only happened to ‘those problematic ladies’ and I was just a ‘normal’ woman. Why then was this happening to me! The third time, I almost gave up, but my husband and doctor stayed positive and pushed me to persevere. Do you want to contact our infertility counsellor Bali Sanghvi?

Finally after some thinking, I quit my job, changed my line of work and joined another large multinational in a corporate HR role. Sometimes a change of environment does a world of good and so was the case with me. The following month the two pink lines appeared again on the ‘pee stick’. There began my journey of motherhood, managing the stress of office and a baby who screamed away into nights. I went through this for fourteen months with an ever understanding and cooperative boss but finally gave up my job (as my hours increased and it pained me to be away from her), and became a full-time mother to my 14-month-old daughter.

As she started becoming independent, I was torn between moving on in life and getting back to my job and having a second child.

Related reading: Choosing between a baby and career 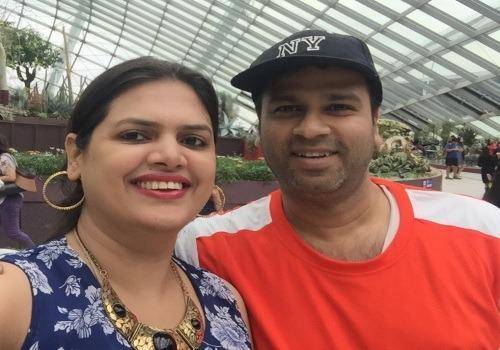 The second attempt was tougher

After deciding to get company for my spoilt brat, little did I know that I was in for a more stressful pregnancy than the first one. My husband by then had climbed up the corporate ladder, and had a job that kept him away for long hours. I was left all alone to deal with all the nausea and tiredness. This was particularly tough on me, since I loved painting the town red with our presence in all the parties and social gatherings. A casual check-up and visit to the doctor a couple of months later turned into the worst nightmare of every excited pregnant woman waiting to see her child’s first movement on the screen. The worried look on the doctor’s face told me something was wrong as she studied my test reports. She said that my thyroid levels were high and the foetus had to be aborted, if not the child would surely have some abnormalities, like Down’s syndrome, etc. There was no guarantee, but it was a risky pregnancy. I felt the earth move under me and I sat down to compose myself.

Was our timing wrong?

Hundreds of thoughts entered my head about the next step. Maybe God wanted us to have only one child and give our best to her. Maybe we were not ready yet. Or maybe the child understood that it wasn’t yet welcome and had sensed my insecurities. I was surprised when I heard myself say that I really really wanted to have a second baby and was willing to try again next time in the worst case scenario. So there was the answer to all my doubts.

Standing all alone in the rain that day, tears rolling down my cheeks, I wondered how to face the world. To my surprise, my husband, the more jovial and carefree one of us two,  said something which made me respect him more. I was so proud about how our relationship had evolved in the last ten years. He said, “It’s our child and we will have it. Irrespective of any abnormality, we won’t love it any less.” My fears vanished and today we’re parents to two wonderful, healthy children. 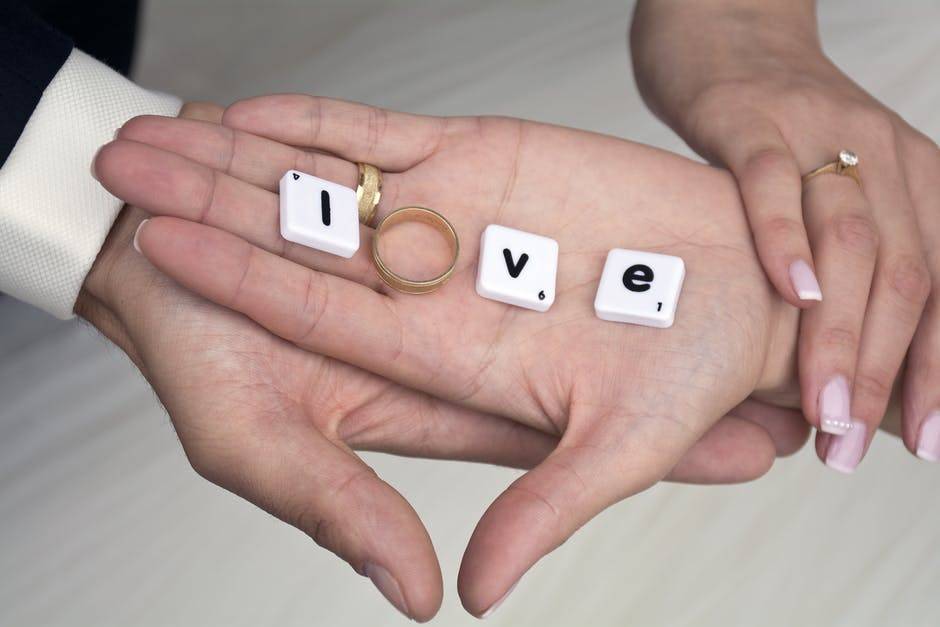 I strongly believe that people are connected over multiple lifetimes and this guy is the one I want to be with for many more to come! I wouldn’t have come this far without him.

Can we please stop advising couples to have a baby to solve their marital woes?

The art of seduction after a baby

Confession Stories: Did They Really Get Their Good Newwz Through IVF?

12 Beautiful Reasons To Have Kids

Worst Parenting Mistakes We Always Make And Should Immediately Correct

5 ways our married life changed after a baby

Let’s make a baby: A man’s and a woman’s point of view

The five stages of parenthood – find out which stage you are in now!

Stretch marks on the tummy and other side effects of pregnancy – tackling them as a couple!

Anitha Sundar is an instrumentation engineer and has an MBA in HR. An avid cricket fan, she now enjoys full time parenting as mum of two active and mischievous kids – and loves counselling new moms on several WhatsApp groups.