Despite being 12 years younger and unemployed, he wanted to marry me 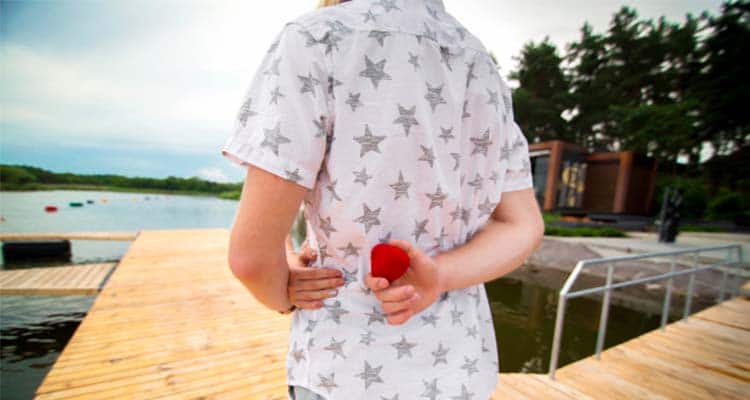 As told to Dr Sanjeev Trivedi

We got married 14 years ago, and have a 7-year-old son. Apart from our respective jobs, I supervise a small business with a handful of staff. Everything seemed in place and reasonably rewarding but for the usual monotony that every couple in marriage feels, once in a while. Jay is in a job that is demanding and as a result he’s becoming mechanical. When romance vanishes from marriage, emotions do not take time to dry up. I used to feel the pinch, but thinking that not complaining would take the marriage towards maturity, chose to keep quiet.

The business doesn’t demand much of my attention and with delegation and Saturday reviews, I am managing it well. Life is challenging and exciting at the workplace and with the outgoing attitude, taking additional responsibilities comes naturally to me. Yash, 12 years younger, recently joined the company. Despite his bright academic record and flamboyant personality, he was struggling to meet his targets and deadlines and therefore helping him seemed normal. He valued my suggestions.

He started depending more on me for his performance but the nearness between us also grew, with shared lunches and coffee.

As he had no relatives or friends in town, when Yash became unwell, I would be by his side, taking care of doctor visits, pathology reports and medicines. The hug that was meant to express his thankfulness after he became well triggered a passion between us, which I never envisaged. Our intimacy kept growing.

Related reading: She’s older than me 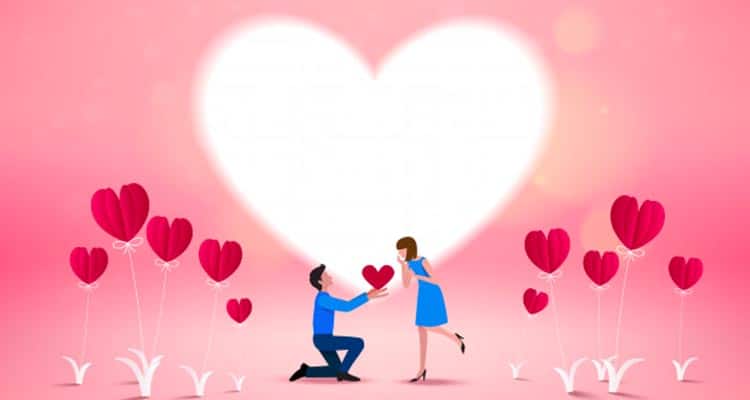 I often wondered if what I was doing was correct or not but since the boredom of marriage loomed large, I kept the relationship going. Yash was like a fresh breeze which brought out the sweet and nice in me. Thinking about him used to make me feel like a college girl again.

On the work front Yash didn’t do well and soon lost his job. I decided to stand by him and encourage him while he looked for another job. Not only did I take care of his expenses but I also kept expressing my confidence in his abilities. It was during this struggling time, when Yash was seeking reassurance and certainty in future, that he proposed marriage. On one hand I felt elated and on the other I was flabbergasted. Our sweet love story did see a jolt and I found myself trying my best to laugh it off. When it struck me that Yash was not only serious but had started pressing the demand hard, I decided to call up someone whom I have trusted for years, for intervention.

With a 14-year-old marriage, a 7-year-old son, a good job and a business to look after, getting married to a man 12 years younger and unemployed, is something no one would get confused about. I made a consultation call to my life coach, without his knowledge that Yash too was on conference. All my attempts to talk logic with Yash had failed.

So finally I told Yash that I’d follow my coach’s advice. As expected, he told me not to go ahead, since the circumstances suggested that leaving my husband and son for someone who is yet to settle is imprudent.

Quite naturally, Yash wasn’t happy with the suggestion of focussing on finding a job and stabilising in a career. His behaviour changed and for the first time I saw a different aspect of him. He was demanding, aggressive and abusive. He seemed angered by the ‘negative decision’ and soon started threatening me on the phone that he would reveal all to my husband. I was stunned by the love story turning into a nightmare. To keep things under control, my coach suggested that I should tell Yash that once I overcome the sudden problems that have cropped up at work, I’d soon be talking to him to sort things out. This suggestion of being into ‘neither commitment not in denial’ mode, is with the objective of buying time and putting his anger and wrath on hold.

I am very worried. Will Yash drift away from me with time? Was I just bored or was there something more? Is Yash wanting to marry me for financial security or could it be true love? What will Jay say if he comes to know about this?

Why I’m not ashamed of my young Muslim lover