Have you ever seen a dog chasing a garbage van? He runs miles from home in hope of stopping the van, but the van continues on, with no regard for the dog or his efforts.

That’s pretty similar to what you feel when you’re in love with this person. Your phone rings flashing his name but that doesn’t explain why your calls go unanswered. There are brief periods of absolute bliss but that doesn’t justify the long silence that follows. You’re always there, standing by him when he wants someone to talk to, but all your messages saying, ‘Hey, I really need to talk to you’, go unread.

You take vacations and go drinking with his friend but somehow you always find yourself going stag with yours. He calls you over at midnight when he’s feeling lonely, but you find yourself with no one to kiss on new year’s eve. His time with ‘the guys’ remains uninterrupted, but that doesn’t add up to the several cancelled plans with your girls.

You mould yourself to love him the way he wants to be loved, but you never get that back

You go above and beyond to make yourself available for him, you make elaborate plans, you dress the way he likes, you eat at places he loves and listen to bands he’s fond of. You fit yourself in the definition of his ‘love’, but there’s always a staggering feeling, the one of your ‘love’.

Every single day you brush the thought that, this is not how you want to be loved

The love you dreamed about. The guy who surprised you with flowers, the guy who’d make it half an hour early just so he gets to spend that extra time with you, the guy who’d look at you with so much love that it would make your friends jealous, the guy who’d tell you he loves you, without you asking. The guy who didn’t take you for granted. But somehow, you leave those expectations buried in a box deep inside. Because, you love him.

Until, you can’t take it anymore.

One day, it won’t be all of a sudden, it won’t be for a while, but one day, you’ll realise that your love isn’t enough. That there is only so much one set of feelings can float this relationship. And that day will be the day, when you stop taking crap in the form of relationships. That will be the day you demand your kind of ‘love’, with someone who’s compatible enough, mature enough and considerate enough to give it to you happily.

So don’t regret the convenient love, because it’s going to teach you that the van isn’t worth chasing.

This article was first published on IndiaSpice.co.za 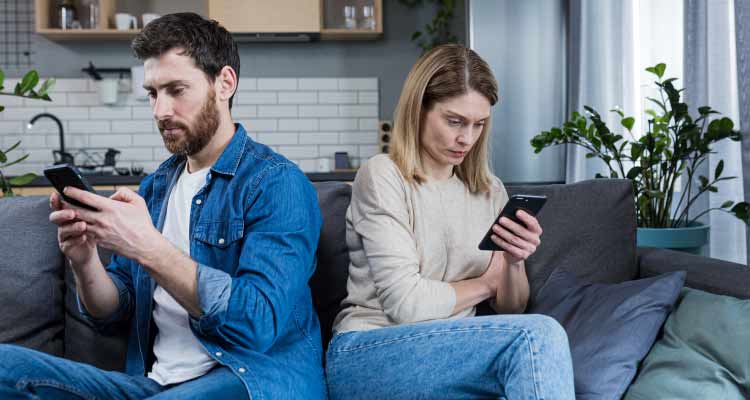 IndianSpice, a Bonobology partner, is South Africa\'s trending Indian lifestyle news site sharing the colorful experiences of South Africa\'s Indian community with readers from all walks of life, race, colour and creed. Bringing you everyday the most relevant choice of news and analysis. IndianSpice, with ten years in the digital publishing space, has grasped a mature and dedicated readership from all over the world. And they are growing. The website can be visited at: http://www.indianspice.co.za/