The Bollywood vixens that we love 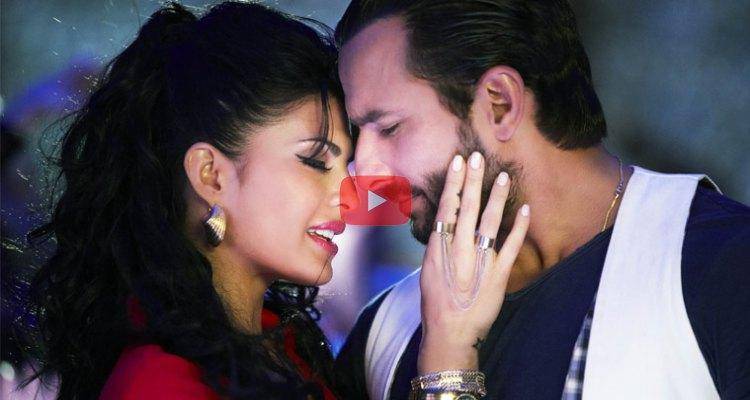 To keep things clear already, vixens don’t mean villains. It means a female fox; a spirited woman. And we aren’t about to complain about these smashing Bollywood vixens. In this current age, where patriarchy is still widespread, we need smart women who stand up for themselves. Although they might be termed as ‘villains’ in some Bollywood movies to us, these Bollywood vixens stand for women power.

In the entire movie, we were all tricked and confused about whose side Jaqueline truly belonged because she pretended to be in love with Saif but played her cards well until the end when she truly revealed her loyalty towards John. Weren’t we all a little bamboozled by that?

She happens to be one of the memorable female villains of Bollywood. Though, I am still unsure why she was portrayed as such a villain for wanting to be career-oriented over choosing to have a baby (which caused her breakup with her boyfriend). Sure, it was wrong for her to claim that Akshay Kumar raped her falsely. But bits and pieces of her character that were shown as grey areas just seemed like her being focused and ambitious, and I am not so sure if that’s such a wrong thing.

The shapeshifter had taken the form of Krish’s aka Hrithik Roshan’s wife so that he would not discover that his wife was missing and captured by Vivek Oberoi. During the progress of the movie, she ended up falling for Hrithik eventually. But she happens to be one of the evilest female villains in Bollywood that ended up displaying that they had a heart too despite their evilness.

To know more about the other B’wood vixens that we absolutely love, watch the video.

12 tips to cope when dating a workaholic

Pre-Wedding Blues: 8 Ways To Fight The Pre-Wedding Depression For Brides