‘Beti Bachao, Beti Padhao’. This slogan has created quite a stir in recent times. There has been a steady rise in the female literacy rate. However, India still has a long way to go. India ranks 120th among 131 nations in female workforce, says a World Bank report. Our country has one of the lowest female participations in the workforce.

This female workforce shrinks further after marriage. As a result, in India we have a very small group of ‘Double Income Couples’. 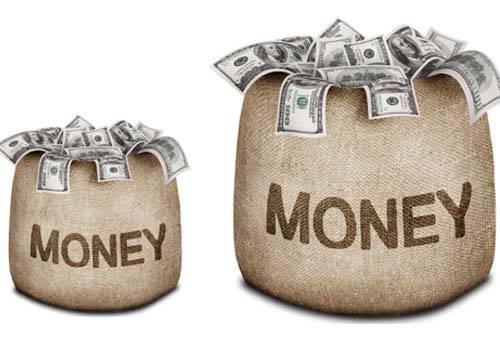 What is a ‘Double Income Couple’?

Any couple where both partners have separate sources of income belongs to the ‘Double Income Couple’ group.

However, the driving force of this group varies in rural and urban India. While economic needs dominate the workforce in rural India, financial freedom, professional fulfilment and social status drives the urban workforce. Surprisingly, our villages have more Double Income couples than our cities.

The advantages of being a Double Income couple

“They are so lucky, both are earning so well.” I’m sure you must have said or at least heard something similar to this, at some point of time. Statistics show that in spite of all the qualifications, almost 51% of urban families depend on a single income. These families have a tight budget and the bread earner is usually under a lot of pressure. On the other hand we have the DINKS – Double Income No Kids group. This group is glorified for its lavish lifestyle which they can easily afford due to limited liabilities. However, in India, the DINKS are a relatively smaller group.

Next in line are the Double Income Couples. They have an edge over the single income families, not only in terms of monetary benefits, but also on an emotional and social level. When both the partners are financially independent, there is a feeling of freedom, stability and equality in the household. In fact, double income couples have the upper hand over the DINKS as well, if you consider kids as an asset. Research has proved that the children of working parents turn out to be more social and independent. So, as the name suggests, they have double the advantages of everything.

The disadvantages of being a Double Income couple

In India the Double Income Couple has a very unique glitch. The income inequality ratio between the spouses is greater in India as compared to the Western countries, which is the result of a higher number of arranged marriages. In an arranged marriage, usually the husband earns more than the wife. This social stigma affects the entire workforce.

I approached a few middle-income working couples and discovered that in most cases, although there is dual income, the wife’s income is miniscule. Distinctively, some wives take up jobs that restrict their professional growth, only so that they can fulfil the family obligations. As we all know, India fares poorly for men doing household chores. Therefore, even in the Double Income Couples, the male partner is usually the dominating one. The wife’s contribution to the household finance is limited to one or two fixed monthly expenses. For example, either she pays the same EMI or a utility bill every month.

Society expects these couples to have a high standard of living, compelling them at times to spend beyond their limits.

Society expects these couples to have a high standard of living, compelling them at times to spend beyond their limits. Both partners have their own professional circle of friends, apart from the common family and friends. Entertaining all of them can take a toll on them financially, physically and emotionally.

Managing the finances in a Double Income couple

How to make the most of having two incomes

A few things that can be done for better tax planning and getting maximum benefit so as to stay within the law and yet reduce tax incidence: 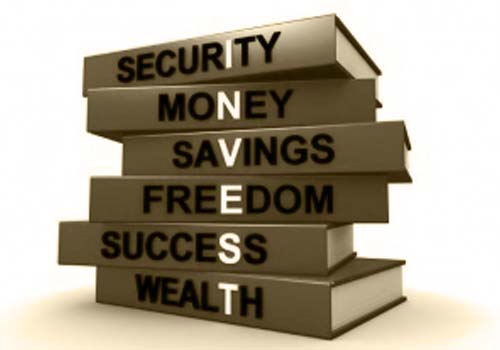 Being a double income couple, you often tend to overspend. A simple savings account opened jointly, with the spouse with lower income as the first holder, can help in small savings. A fixed sum of money can be transferred from the salary accounts into this account every month so as to build up a small but steady corpus. This can be utilised for extra expenditure that may arise during festivities, special celebrations, family functions, and of course, the much needed vacations.

A country like ours needs more Double Income Couples for a well-balanced economy and society. An increase in the ratio of double income couples is directly proportional to the increase in women’s education and employment rate. Only when this happens, will our country be developed in the true sense.

An agreement before marriage is not a bad idea. Here’s why!

Finances have long been troubling us

10 Skilful Ways To Deal With An Angry Husband

25 Marriage Lessons We Learned In Our First Year Of Marriage

A fresh blogger, having a great sense of humor, a social media enthusiast, entertainment critic, die-hard foodie, mother of two girls and a dog, a troubleshooter who believes every life problem can be solved by thinking practically.

A couple friend of mine have issues on how they should divide their monies. Also they fight a lot about it. The girl wants to give her parents and my friend is not okay with it. However much we may say about progressive India, this is still a huge issue. Liked your piece ma’am.

Thanks Aryan I am glad you liked my article. with changing gender roles frictions in relationships are bound to happen, its totally upon us to decide which battles are worth fighting for.

This is very important one!

Hi Sneha, I totally agree with your view. Every healthy relationship has to have a strong bonding emotionally, physically and in recent times financially.