A gigolo who found a wife in a client All you need is love

Since forever I wanted to be an actor. I grew up in a small town near Kolkata. I was the giddy-eyed schoolboy who dreamt of living the life you see on the silver screen. So as soon as I finished school, I joined a college in Kolkata and started working towards my dream. I did everything: I worked on my looks, built a body and took dancing lessons. Then to learn acting I joined a theatre group and started to work my way up from the bottom. Soon I started getting odd jobs: an advertisement here, a modelling there, and so on. But the big break never came and I was not getting any younger.

Things back home were not good either; I had to send home money while trying to make a lifestyle here. A friend of mine from the modelling business gave me a lifeline: Elite Escort Service. It is not always prostitution, the proprietor let me know; it was mostly giving rich elderly women company or maybe stripping for a bachelorette party.

For days I felt squeamish, but as the bills started piling up I decided to join. My first client was Sakshi.

Related reading: A date with a gigolo… Confessions of a widow

I was hired as a fake boyfriend

Sakshi broke her engagement the previous year when she found out her fiancé was cheating on her with her best friend. She left her job in America and came back to India and opened her firm. When she found out that her ex-fiancé and ex-BFF were getting married, it just broke her. The wedding was in Mumbai and she decided to go. That’s where I came in.

I received a text from my company with a date, time and address. So I went to meet Sakshi in her Salt Lake flat on a fine winter evening. There she was standing in the driveway in her black evening dress. She was looking so beautiful that I thought I wouldn’t mind not getting paid for this one. But the first thing she told me is that there will be no sex. 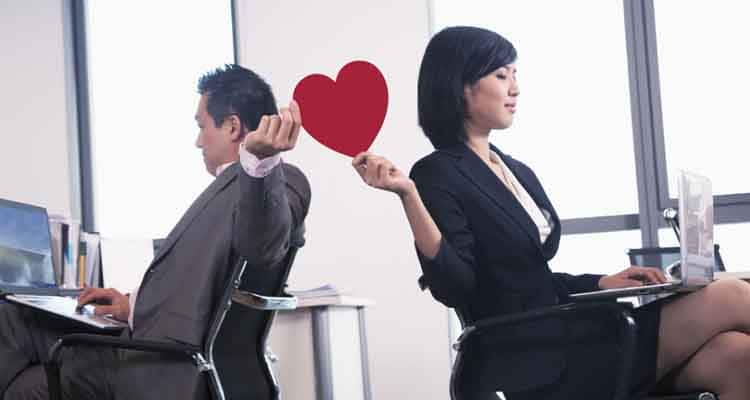 Then she told me her history and why she wanted me.  to go with her to the wedding: everything paid for, of course, and I can keep the clothes she buys me.

Maybe because I wasn’t experienced, I told her my story too. The earnestness that I saw in her helped me open up too. We drank a few bottles of fine wine and poured our hearts out.

Next morning she paid me my dues and said that she appreciated my honesty. We left each other as friends with a promise to take part in the masquerade she planned. “It is my biggest acting job as of yet” I joked and she gave me a sympathetic smile.

Related reading: She was eleven years older than he was. Does love care?

We got along very well

She got me clothes, taught me etiquette, informed me about her family and prepared me for the actual wedding. I started staying at her place as per appointment and spent a lot of time together: From breakfast to nightcap.

This life was new for me but it was less puzzling with Sakshi beside me. I’ve never been this close to a woman before. She walked me through all things new and I was a quick learner. Finally, the day came for us to go to the wedding. I was already in love with her and was getting worried as the end was near. Suddenly one day Sakshi called me into her bedroom and said the deal was off. She said that she’ll give me a full payment but I don’t need to complete the job. When I kept pleading her to tell me ‘why’ she broke down and confessed that she’s in love with me too.

That’s the first night we made love together: not as a gigolo and client but as two lovers who couldn’t resist each other anymore. From then on she took care of all of my problems. She even partly produced my first film. The only thing she asked for from me was honesty and I never disappointed her. We only got married when I became equally successful as her.

Her ex-fiancé and her BFF came to our wedding and were really jealous to see that it was a celebrity event: Much more grandeur than their family wedding.

How I met your father

10 things a Kolkata girl does when in love

Good communication and honesty is the key!

Few professions get really intimate and relationships between clients and escorts/gigolo can take a turn when business becomes a pleasure.

The story is quite fascinating and interesting!

Stay away from assholes

Sex And The Single Woman – A Story