How does a girl feel when a guy touches her body? 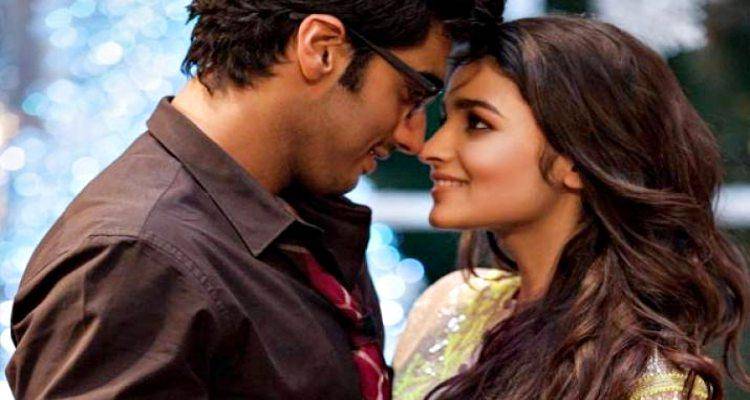 Mani Ratnam immortalised how a woman feels when a man touches her body in the film Roja. The heroine played by Madhoo is married to the hero Arvind Swamy. She thinks that he did a wrong thing by choosing her at the arranged marriage meeting of her sister. She feels he wronged her sister, not knowing that the sister was the one who refused to marry him. So in the initial days’ post-marriage, a mild resentment exists although she couldn’t help falling in love with the man she had married. And the light brush of his fingers against her hand in the kitchen, a quick kiss on her bareback or just a touch here and there have the requisite impact on her heart. The director showed so beautifully how it feels when a guy touches a woman.

Click here to read about how a woman’s body changes after she loses her virginity.

It’s a tinkling of several enthralling sensations. A girl probably feels on seventh heaven when a man touches her.

What happens when a man touches a woman

It’s a cloudburst of feelings and emotions that could start from the simple holding of hands at the dark movie theatre to a kiss to something more. In my perception, it is an intrinsic need to get under the skin of the other gender, to dissolve the overemphasised differences. Whatever may be the reason for driving it, the question about a woman’s reaction to touch is often asked but rarely answered. Having the agency myself, let me try to answer this quizzical inquiry. I shall broadly divide a touch into two categories that matter the most to a woman: the wanted and the unwanted touch. Needless to say, that consent is an obvious implication, but in case you were wondering what happens beneath the skin, here is a guideline. (Of course, by touch, I imply a sexual touch.)

1. Butterflies in the stomach

When the man she is attracted to touches her for the first time, it is the most unsettling feeling. For a minute it seems like her blood pressure has dropped through the floor and in the next, the pulse soars to a hummingbird thrum. When the man she waited to touch her lets her feel the warmth of his skin, it is the most light-headed feeling, as a cluster of butterflies is released in the pit of the stomach and make their way effectively to the rest of the body. When it is an inviting touch, Louis Armstrong starts to make sense: “When you kiss me heaven sighs, and though I close my eyes, I see La Vie-en Rose”. Your consensual touch makes her go weak in the knees.

Click here to read about this woman who loves her husband but is attracted to her co-worker.

Related reading:  10 things a woman does that annoying man

2. Chill down the spine

Be it in the bustle of a commute or the betrayal of a trusted man, many women have had more experience of the chills than the butterflies. The unwanted touch is a breach left on her skin. When a man forces the unwanted cold touch of his skin, her blood boils in the pit of the stomach, the history of anger, the collective memory of violence floats up and she sees red. When it is an uninvited touch, adrenaline rushes and she wants to rub you off her skin, and sometimes she lashes out, sometimes she runs, sometimes she stills; but no matter what she does, that touch is remembered in the darkest corners. Your unwelcome touch makes her plan revenge.

Click here to read about how to deal with sexual harassment. Your touch is a celebration of her existence as a sexual being. When you touch her, it is not just the exploration of her body map, but her sensual switches are sparked as you find your way around her body. She feels beautiful and comforted in the warmth of the caress of a man she wants as much as he does. It is not much different from what you are feeling; she is excited and turned on when you touch her. And, my man, if you have done your homework then she feels more than the joy of being appreciated; she feels grateful that you take your work very seriously.

Click here to read about this woman who had the perfect relationship till she tried to kiss him. 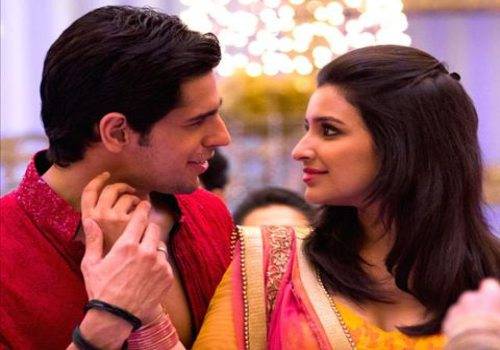 Related reading: How do you know if you’re in love?

When a man plants a touch that she never asked for, she feels violated. In all probability, that touch comes from a trusted person or a stranger, and as naïve as it may sound, one does not roam about with constant suspicion in mind and your touch was a shock of betrayal.

Click here to read this heartbreaking story of a woman who was raped every night by a man twice her age.

When you touch her without her consent, she dreams of castration and some even act out accordingly. Know that she did not ask for it if she did not say it in so many words. You do not want her to feel insulted and dishonoured when you touch her, so no matter what you thought were signals from her or your entitlement as a man, ask her before you touch her.

7 Sex Positions A Woman Should Try In Her Lifetime

Sohini Sengupta is a curator at heart of stories and storytellers. Writing has been a means of expression and making up for introversion. Trained in critiquing, still is baffled by the magic of creation. A traveller of cities and thoughts, loves the voyage more than the docks. Dancer, painter, photographer - tries to hone more languages to express better

So what did they tell you about self lovin’?

I Have Feelings For My Friend With Benefits

5 Things Men Should Know About A Woman’s Vagina

It Was Unrequited Lust But Did She Finally Give In?

How I Found Out My Boyfriend Was a Virgin