Govinda v/s Krushna Abhishek: Not all families have a happy ending Khandaan is everything in Bollywood. Families stick by one another, fathers promote their sons and daughters, and everyone helps each other. Right? Not always!

The recent fracas between Govinda and his comedian nephew Krushna Abhishek that made headlines is proof that not all families have a happy ending. Filmy families, like the rest of us, go through their own share of heartburn, problems, scuffles, and misunderstandings that are sometimes resolved and at other times, left unsolved. Here are some other celeb families that made news because of their fights.

1) Ameesha Patel and her parents

Who would go against their parents? Ameesha Patel did. The actress, who used to always boast about her connections (she hailed from an illustrious, well educated family in Mumbai) took the world by surprise by filing a case against her own parents accusing them of swindling her money. It was said she was doing it at the behest of her then boyfriend Vikram Bhatt. But whatever be the reason, Ameesha didn’t hold back and went on a rant against her own family. Few women can accept their husband’s second marriage. Boney Kapoor’s affair and marriage to Sridevi caused a lot of issues to his first wife Mona and her children, Arjun and Anshula. Mona’s mother, the formidable producer Sattee Shourie went ballistic against Sridevi but that didn’t stop Boney from leaving his first wife and children. Mona passed away a few years ago. Time healed the wounds and now, after Sridevi’s death, the children from his two marriages have come really close. Sanjay had a tumultuous marriage with his first wife Richa who later died of cancer. Richa’s family that included her parents and her vocal sister Ena never took a liking to Sanjay because of his waywardness. The Sharma family fought hard for Sanjay and Richa’s daughter Trishala’s custody because they didn’t trust him to bring her up. Trishala ended up growing in the US with her grandparents. 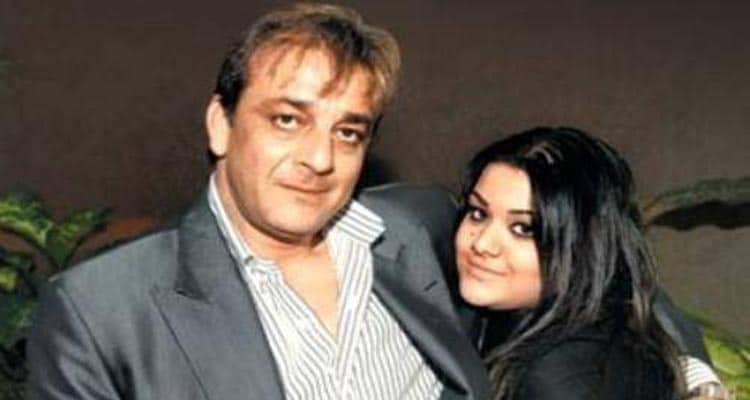 4) Aamir Khan and his brother Faisal

Aamir’s brother Faisal was suffering from depression but he wanted to live with his father Tahir. Aamir actually took Tahir to court for Faisal’s ‘Custody’ but the court did not rule in his favour. Eventually, the brothers solved their problems and are not close to one another. 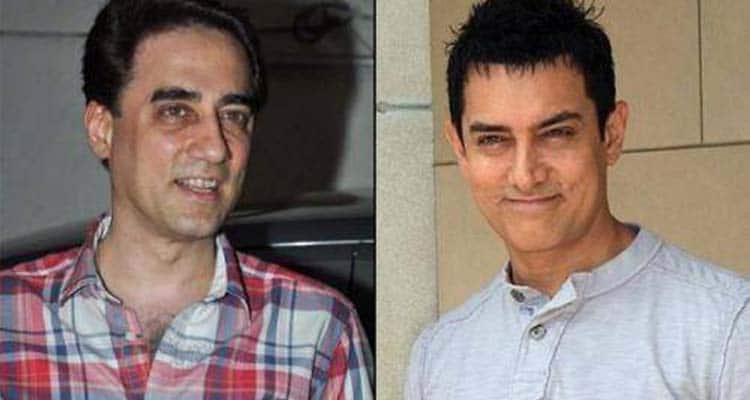 Aamir Khan and his brother Faisal

Bigg Boss 9 contestant Mandana Karimi thought she was getting into a fairy tale marriage with businessman Gaurav Gupta but her dream shattered within six months. What followed was a lot of accusations with Mandana filing a case of domestic violence against her husband and his family. It didn’t take long for the couple to separate. 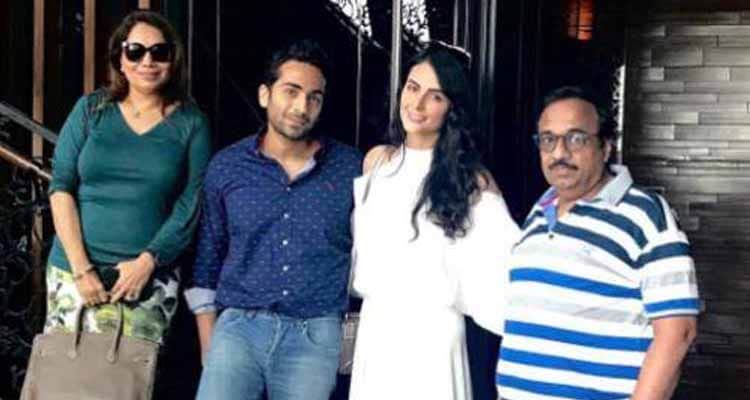 What if we talked about sarees like we talk about our lovers?