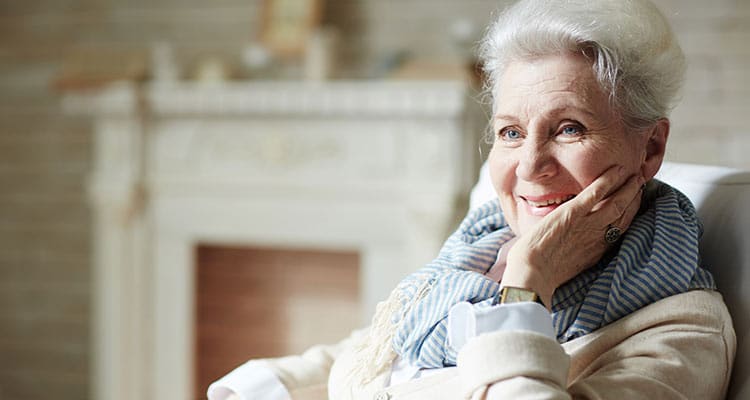 Few things in life give you the warm fuzziness that comes from a profound realisation of who you are and what you are meant to be, and do. And at that moment, you find yourself as you lose yourself in your learning: a vague thought, but definitely a powerful one – you might see it play out if you lived it yourself.

Sitting on a flight, writing this, I am reminded of another journey I made a few years ago. I was on a flight back home after bidding adieu to my grandmother’s soul as a full year ended since her passing in 2013. Loss makes you question things: right from how futile life is, to how much time you are wasting while you could be doing a lot more. I suppose all of us mull over it at one point or the other – we are but an insignificant speck in the larger scheme of affairs, a tiny dot in a big map with one too many things snaking through it. And yet, inside each of us, is a simple microcosm that can expand to encompass the world:

It’s like motherhood. A physical bond you can shrink into a single cell in the womb or even a test-tube, but an emotional bond you can never find words to explain.

It’s like friendship. An association you can physically capture and shrink into an album on Facebook, but an emotional bond that you can never express enough.

It’s like love. The feeling that envelopes you in its fold with such gargantuan strength that you remain sustained by its existence for days, and days to come.

I learned I must let go

On the flight, one look through the window showed me a very orange moon. The shimmering scarlet against fog, clouds and a very black sky made me think of how much more there is to life than we know. Being one among empty, black space and the expanse that was the playground for so many journeys, so many dreams, so many thoughts and wishes, really makes you think deeply. Add to it the book I was reading. Jodi Picoult’s Larger than Life. I had such a beautiful awakening to the reality of it all: that there is a defined purpose behind why this beautiful opportunity fell into my hands. That awakening came in the form of Jodi Picoult’s words, which I will put down below:

“As it turns out, you can love someone too much. Then, when they leave, your heart goes missing.”

“In Tswana, there are two ways to say goodbye. Tsamaya sentle means ‘go well’. Sala sentle means ‘stay well’. It depends on whether you are the one leaving or the one being left behind.”

Putting these two sets of lines together, only one thing comes to mind. That the ones you love don’t go anywhere: in their passing, they are still alive in your memories, in everything you do, in your life, and in your existence. Their lives have touched you, and you carry their imprint, their presence and their memories for as long as you go on your journey. When your own journey ends, Tsamaya Sentle, you leave after leaving behind your own mark on the ones left behind, Sala sentle.

All is dust to dust

And when you do that: when you let go, and let yourself be touched by the memories while making your own for those you leave behind, there is a beautiful lesson lying in wait. The fact that it is all dust to dust – that one is never gone, and being united with them is not a distant dream.

“In the wild, a mother elephant and her daughter will stay together until one or the other dies. But there is one exception: when there are limited resources – a drought, say, or a herd, that has grown too big to sustain feeding all its members in a given area – the matriarch may make the decision to split the group. She will lead some of the herd in one direction, and her daughter will lead the rest on another route. They are still family, but they know that being together will bring about high mortality for the herd, that there is a better chance of survival when they aren’t competing for the same resources. But things change. When the land blossoms and the rivers run flush again, the mother and daughter reunite. It is a celebration, a fanfare. It is like they have never been apart.”

In that knowledge, I learned, that I could let go. While my grandmother is off leading her herd, I will stand here, on guard, leading the herd that is mine to deal with. And then a time will come when the land will blossom, and the rivers will run flush again, and we will be united again. It will be a celebration, a fanfare. It will be like we have never been apart.