Happy Birthday to the talented and enchanting Sonam Kapoor 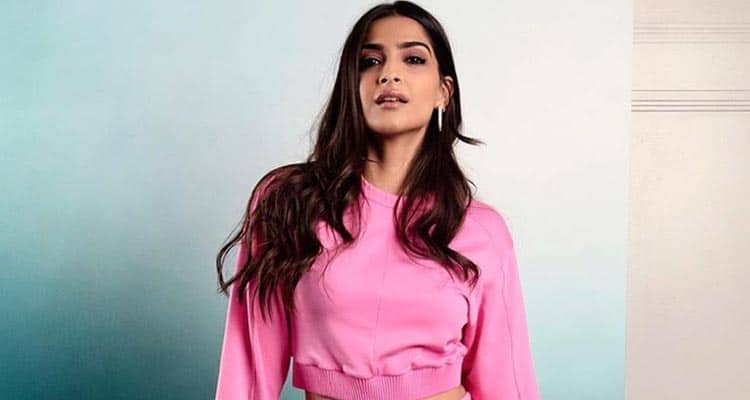 To an outsider, Sonam’s life comes across as nothing less than a princess story. A famous Bollywood lineage as a family, looks to die for, immense talent and an outstanding fashion sense and to top it all, a dream wedding with the love of her life, Sonam truly has it all. But very few people are aware of how this young bride’s life was before it was all glittery and glamorous. Let’s take a look:

Daughter of the evergreen actor Anil Kapoor and Sunita Kapoor (former model and fashion designer), Sonam was born in Mumbai in 1985, the eldest of three children. Normal is the perfect word to describe Sonam’s growing up years. Life was not served on a silver platter to this superstar. She, like all of us, had to work hard to earn her pocket money and even worked as a waitress at the age of 15 to earn those extra bucks. She was a naughty kid who fondly remembers bullying the boys in her class. Not only was she actively involved in sports, she is also a trained Kathak dancer. Sonam struggled with weight issues growing up and also suffered from insulin resistance and polycystic ovarian disease. This is why she is active in raising awareness about diabetes even today. 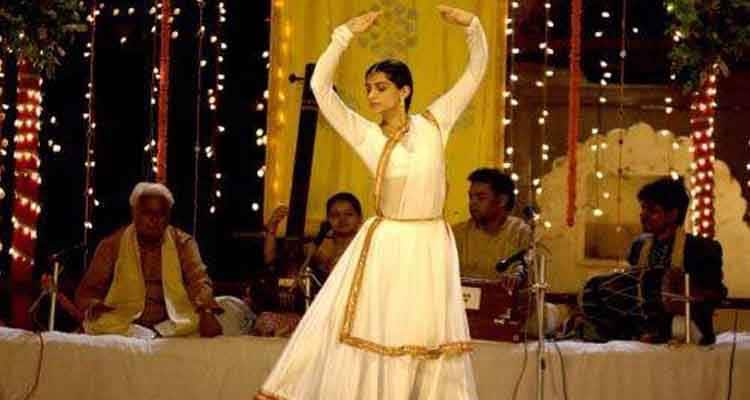 With a keen interest in writing and direction, she studied the art of being behind the camera in Singapore and soon enough begun working as an assistant director to Sanjay Leela Bhansali for the movie Black. After much perseverance from Bhansali for 1.5 years, Sonam finally agreed to make her Bollywood debut in 2007 with a lead role in Saawariya. Sonam worked really hard to shed a whopping 35 kg to fit into the role of the petite Sakina. Her first few films, in spite of being under big banners and having A-line star casts, failed to be hits at the box office. Sonam received mixed reviews about her acting abilities, although her beauty was unanimously admired. 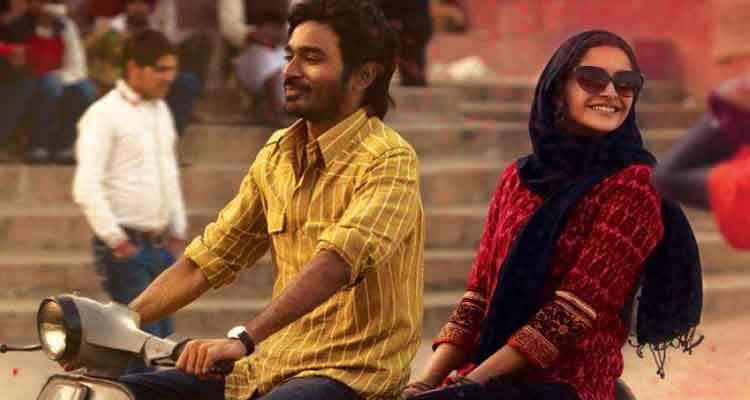 2013 brought Raanjhanaa, which proved to be a turning point in her career. The film was critically and commercially successful and even got her, her first Filmfare nomination for Best Actress. A series of successful movies followed, like Bhaag Milkha Bhaag, Khoobsurat, Dolly ki Doli, Prem Ratan Dhan Payo. She was criticised for having limited acting range and many critics questioned her acting abilities.

Sonam shut everyone’s mouth once and for all with her mind-blowing performance in her following movie, Neerja for which she not only won a National award, but also proved that she deserved to stay in Bollywood. Later she had a small but memorable role in the super-hit ‘Pad-man’ in 2018.

Apart from Bollywood, she is the only Indian actress to have appeared in a Coldplay video. Sonam also endorses dozens of brands and was the face of L’Oreal Paris in 2013. The diva, who is praised for her fashion sense, launched a fashion-label ‘Rheson’ with Shoppers Stop along with her sister Rhea. 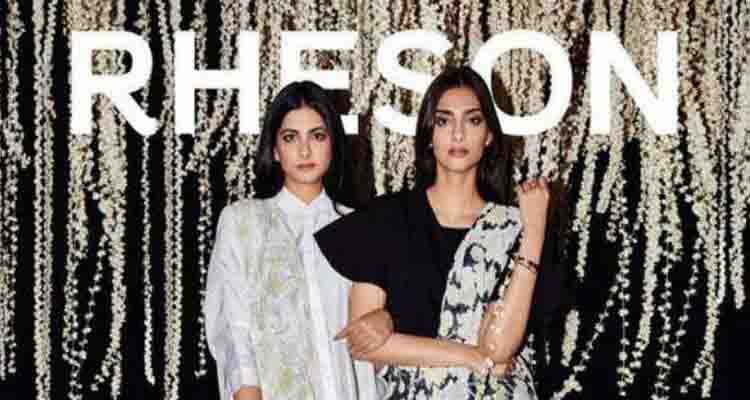 With unique fashion sense, which we think she probably inherited from her mother, Sonam changed the benchmark of Bollywood’s fashion quotient and really placed it up high. Since then, her fellow actresses are seen striving hard to be at par with this fashionista. In 2017, Sonam was named the ‘Vogue Fashion icon of the year’.

Sonam in ‘Vogue Fashion icon of the year’

Like every celebrity, Sonam has had her share of controversies. Known to be fearless and bold in her statements, Sonam has made many heads turn more than once. She called Aishwarya Rai an aunty. That called for a catfight between Sonam and the former Miss World, but later Sonam made peace saying that she was misquoted. Sonam also made a lot of shocking statements about co-stars Ranbir Kapoor, Sonakshi Sinha, Katrina Kaif on a popular chat show which just showed her in a bad light. 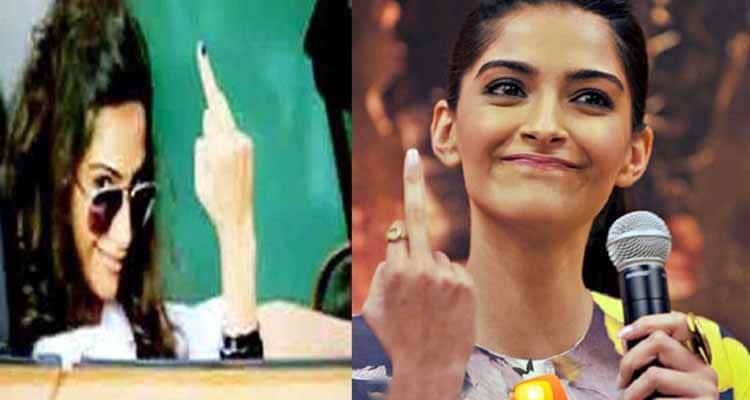 Among all the chaos, flop and hit movies and the ‘she has no filter’ criticism, Sonam was secretly in a very happy place with her then-beau and now husband Anand Ahuja. Sonam dated this handsome businessman from Delhi since 2014 but managed to keep her private life under covers. When asked if she was single on a chat show, Sonam very candidly said ‘Well, my mom always said, never talk about how much you earn and who you see. It’s tacky!’ Sonam recently had a perfect wedding to the love of her life Anand Ahuja and things could not be better for Sonam at this point. Her latest chick flick ‘Veere di wedding’ is earning great reviews and looks like things are going Sonam’s way in all aspects.

She has had her share of struggles with her health, but she has emerged as a fighter. A lot of fingers pointed at her, calling her an incapable actress, yet she has risen above all and proved all of them wrong. An actress, a fashion icon, an entrepreneur, a daughter, a sibling and now a wife, Sonam is playing all her parts to perfection! You go girl!

8 Amazing Benefits Of Kissing That Boost Your Health

When A Morning Person Marries A Night Owl