He offered to pay me to give up my job

I was nearing the end of media school and was enjoying every bit of the course I had opted for. Living away from folks continued but I was in the Maximum City, the city that never slept, the city of dreams. I wasn’t all starry eyed in Mumbai, but I was definitely revelling in a ‘feel good’ aura. But all it took was one man and a half hour conversation to bring everything crashing down. I was enjoying the last few months of student life, I had a wonderful set of friends, my parents were thrilled that I was a few months away from going back to Kolkata with the career I always saw myself in. And then it happened.

We were introduced through friends and the initial conversations were mainly on the phone, as he was working on an oilrig in Iran. He said he wanted to come to Mumbai to meet me and I was keen on seeing who I was talking to. Little did I know those getting-to-know-each-other conversations were heading to a dead end.

He spoke about his workplace, asked me about my course, but not once about what I wanted to do after the course was over. It never struck me as odd, not because of emotional reasons but because we hardly met and I wanted to give him the benefit of the doubt.

I got busy with the final semester of my course and he was offshore once again for a month. Meanwhile, I applied and got into one of the leading magazines of the country – a thrilling moment for me, primarily because they wanted me to work out of their Kolkata office.  I was going home, with a job, albeit as a rookie journalist. Everything seemed to be going great, when he called me one evening. I was glad to speak to him and let him know about my placement. His immediate question was – “Are you taking up the offer?” I was surprised, and said, “Obviously.” His tone changed immediately. It was distant and indifferent and the conversation ended abruptly. 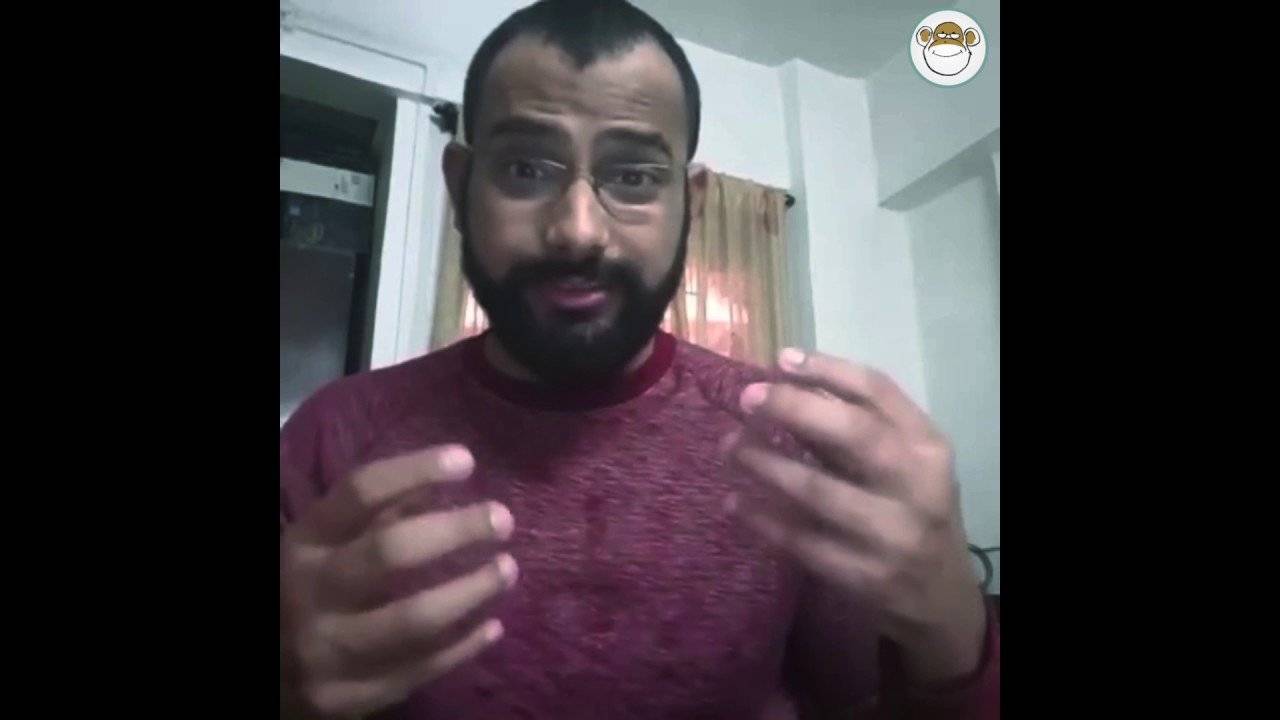 By the end of that week, he arrived in Mumbai. We met and our conversation began thus: “Why do you need to work – tell me your salary and I will pay you double the amount as pocket money.” I shuddered. Was this happening for real? What did he mean by that? I didn’t know how to react, rather I didn’t want to. Finally, I mustered my voice and told him, “I want to work, I want to do what I’ve seen myself doing. I don’t think pocket money is an equivalent to that.” He smirked. Even after 12 years, I recollect the vile expression on his face when he heard me. It was almost as if he was daring me to prove him wrong. It wasn’t over yet.

He went on, “Think of your life with me – in the lap of luxury, globe-trotting, shopping… Instead, you want to work for a paltry 10,000. And look at your excitement at that.”

I wanted to pinch myself, this was a nightmare I wasn’t prepared for and we were to tie the knot in three months. It broke my heart to even think how my moment of joy had been painfully shattered into a moment of vulnerable despair. My first offer letter was in my hand and here I was being subjected to ‘greater’ and ‘more viable’ offers. It was too much for me and I wanted the day to end – I wanted him out of the city, rather country, probably my life, at the earliest. My thoughts were blurred, I lacked the ability to think reasonably.

We had a couple of conversations after that evening and there was no change in his attitude. I hardened. I had no respect left for him. There was only disbelief that the joy of my first job offer had paled in front of a counter offer that would pay me double but on the condition that I sit at home and play dumb, well almost. His expectations and my dreams stood at loggerheads and I eventually opted out. That he had literally monetised a relationship was not just demeaning but also shocking. My parents hadn’t prepared me for this and I didn’t see myself giving in either. But well, such characters do exist and are mighty snug in their lives. And boy, how glad I am to have skipped this offer.

What is more important in couple relationship —money or identity?

He is at peace, and her love goes on

Living With an Alcoholic Father