While sex becomes a permitted but veiled reference after marriage, it’s different when we talk about how single men and women approach it. There are too many factors, choices, confusion regarding making the right decision, giving in to impulses, morality and ignorance.

We conducted a few personal interviews to find out what exactly the current crop of single men and women think about sex. We also went through books and research looking at biological, psychological and even evolutionary processes to get answers. And here’s what we found. Partner of a taboo nature, like best friend’s girl or sister’s boyfriend are fantasised about by both but acted on more by men. 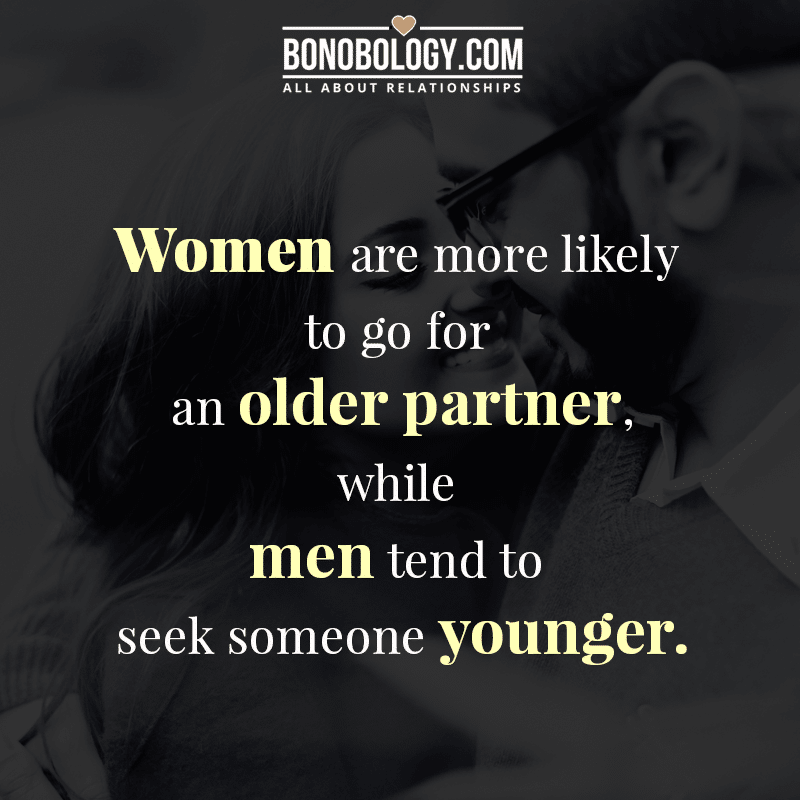 Men are biologically and evolutionary wired to react to visual cues. They experience sexual desire more frequently and spontaneously. Women are less likely to focus on one attribute; their sex drive is less spontaneous, more receptive to surroundings and varies with social, cultural and educational circumstances. Women are also more likely to reject potential candidates at this stage and prefer older partners (while men tend to go younger). From an evolutionary standpoint, this is beneficial in terms of finding someone with resources who will commit. Women are more cautious, likely to wait longer, meet in a group first or in a public place and have an escape plan ready.

Women are also more likely to be put off by small details like body odour, bad manners, wrong etiquette or slovenly appearance. Men, on the other hand, are willing to overlook little things if they think they have a chance. Though body odour, too much makeup or too many demands are on their list of ‘Not Her’.

We are reaching first base/kiss. 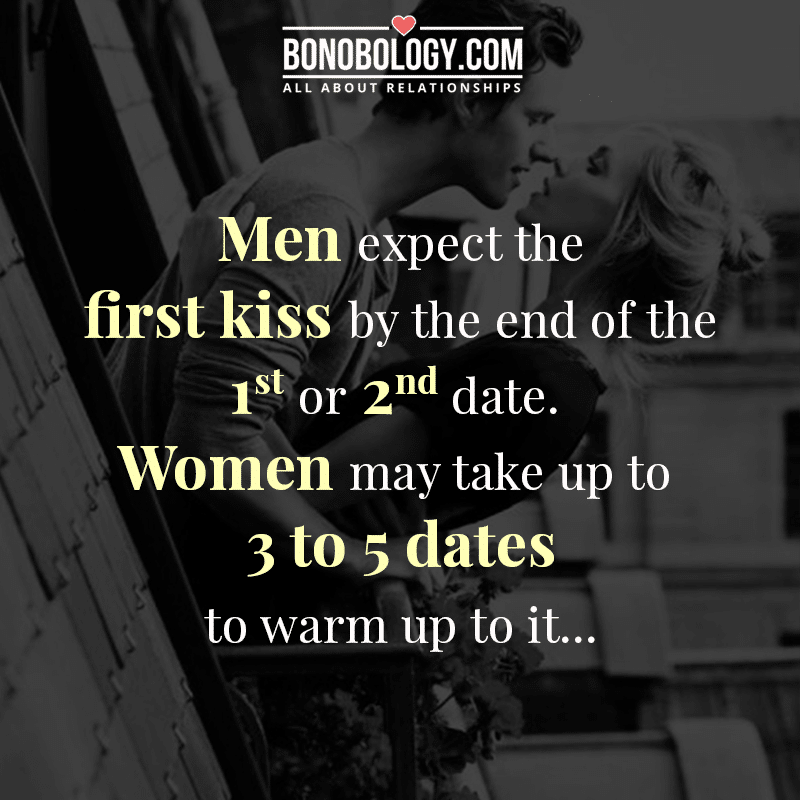 They were expected by the end of a first or second date by men, while women take up to 3-5 years to warm up to it. They are also likely to ask for commitment or look for some signs of progress in the relationship. Emotions play a huge role for women, while men are more often trying to get lucky.

Related reading: 4 top tips that will make you kiss like a pro

Women may have reservations with premarital sex. Age of first sexual act is also early in men though by a small margin.

Men are more likely to arrange the place of meeting.

Women are more likely to refuse in case of unavailability of contraceptives.

Regarding actual intercourse, it’s unclear as to who takes the initiative. The first time may be difficult for both.

Women are less likely to reach orgasm and are likely to harbour more disappointment and guilt. They are also more likely to be done in one while men prefer to get more action if time permits. Women also expect professing of love, cuddling or pillow talk and commitment.

For both sexes, this is likely to depend on the satisfaction derived from the act.

In case of casual sex with someone not well known beforehand, men are known even to forget names by 24 hours. Men are also more likely to brag to friends, while women are usually reluctant to admit. Men may also feel that they are being guilt-trapped into commitment.

In the case of a more-than-casual relationship, a new milestone is reached, and the bond becomes more reliable for both sexes.

Can Men And Women Be Friends?

Spread the love
Tags: Being Single, one night stand, single, women vs men

Dr Avani Tiwari is a practising psychiatrist and sexologist in Delhi-NCR. She is proficient in five languages, loves Russian literature and Sherlock. She loves to read, write and talk about emotional, sexual, cultural and existential issues affecting women.