Husband and in-laws harassing me and my father financially. How do I avoid reporting and start resolving? 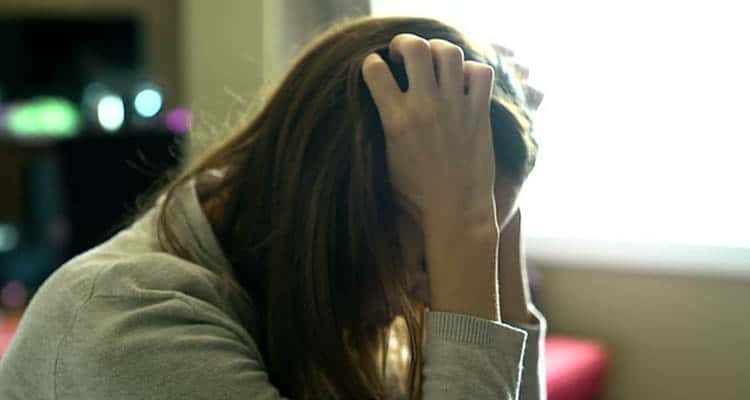 Q: I’m a 21-year-old girl in an arranged marriage with a 25-year-old veterinary doctor for 6 months. The major problem between us started because of my mother-in-law and sister-in-law whom he gives the priority to. For the past 6 months, I have been living on my dad’s money, because he’s told by them to not spend on the home. Dad has done everything for us, including daily requirements. Now that I’m married, I can’t keep asking him for money.

My husband wants fresh food in every meal. Without any money, how can I even get vegetables? If I ask him, he gives me Rs 60 and tells me to give an account. So I have stopped asking him for money. He is a really nice person and takes care of me well, although not financially.

My dad even cleared all their loans. My husband reports everything to his family, including less salt in sambar. Finally, I broke down and had a major fight with his mom and sister. They shut the door on my face and said they don’t want me anymore. I don’t want to let him go. It’s been 26 days since they locked the house in Bangalore where I stay. He’s with his sister and her husband.

I have been calling him up every day but he doesn’t respond. Approaching the law would put him and his family behind bars for dowry harassment. He will get suspended since he is a government employee. But I don’t want that to happen. I want my husband and to live as a happy family. Please help me.

I’m sorry to hear that you’re going through such a difficult time. However, your story seems a bit contradictory. At one point you say, “He is a really nice person and takes care of me well, although not financially”, but it seems unlikely for a person to be “really nice and caring” in all aspects and so miserly when it comes to finances because, for a married couple, finances are an integral part of showing commitment and care. Is it possible that you’re unconsciously denying his true behaviour towards you and deceiving yourself into believing that all his other behaviours are “normal husband caring behaviours” because that’s what you have been led to believe? Kicking you out of the house three weeks ago sounds like a very drastic step and your husband not responding to your calls even more so. I want you to first talk to a marriage counsellor and discuss your married life. Get a third-person realistic perspective on what has been happening with you (something different from what parents or relatives tell you). Talking to a counsellor will help you gain some clarity on your standing in your relationship. After that, a way needs to be found to open dialogue between you and your husband. Maybe you could try taking someone from your family along and knocking on the door instead of trying to call?

Human psychology finds it much more difficult to turn away someone actually standing at the door as compared to swiping ‘reject’ on an incoming call. When you do manage to get them to sit face to face with you, don’t revert to the asking-for-forgiveness mode or the same cycle will repeat. Voice your opinion clearly and firmly, explain that you managed for as long as possible but the finance factor is very important to you and if you have been upholding your side of the marital relationship with full commitment, it’s not unreasonable for you to expect the same from him.

Sometimes we may be making the correct point, but if we don’t communicate it in the right manner, other people may violate our personal space and try to dominate. You just need to find the right assertive way to put your point across – not aggressive, not passive. If your husband is indeed caring, he will get you. You also need to ask your in-laws straight up what makes them insecure about the finances. Do they believe that once your husband starts spending on his family, he will neglect them (this is the most common insecurity)? If so, you can ask them what would assure them that they are well taken care of and a part of your family, and then maybe arrive at some mutually convenient behaviours that assure both parties.

I wish you all the best and hope that you are able to have a fruitful, productive discussion with your husband and in-laws!

Stuck in a sexless marriage and found solace with a coworker

It’s very crucial for you to be financially independent not because of monetary reasons but to be confident and have batter say in marriage. And then you won’t have to go through humiliation of asking money from your father.

It is always difficult to adjust in a new family in a new set up. Try things out with your husband in cool , calm and collected manner of you feel he is a nice person and remember blood relation will always stay more important and super special for him.