In a world largely dominated by men and patriarchy, women are often playing second fiddle to someone else’s dreams and hopes. And in rare cases where this equation is turned around, the said example is extremely celebrated.

But never do we hear of stories where a man and a woman equally support each other to achieve a common goal.

When I started Blogchatter, little did I know I was building a business worthy entity. Surprise growth and some great community relations helped me scale my idea to a private limited enterprise.

But more so, I realised that any successful venture is a labour of good teamwork. And in my case the core of this teamwork was my marriage. Many warned me that businesses run by couples often get badly damaged over the years. And one of the unfortunate sacrifices is the marriage itself.

So needless to say I was scared. I wanted to build my brand but not harm my marriage. I wanted to also understand if the two could survive harmoniously.

Before we registered our company, my husband and I sat down and had a lengthy discussion. One that stretched over three hours. We had arguments, we had a heated exchange of words and in the end we settled on an equity breakup. We sealed it with legal emails and closed the issue. 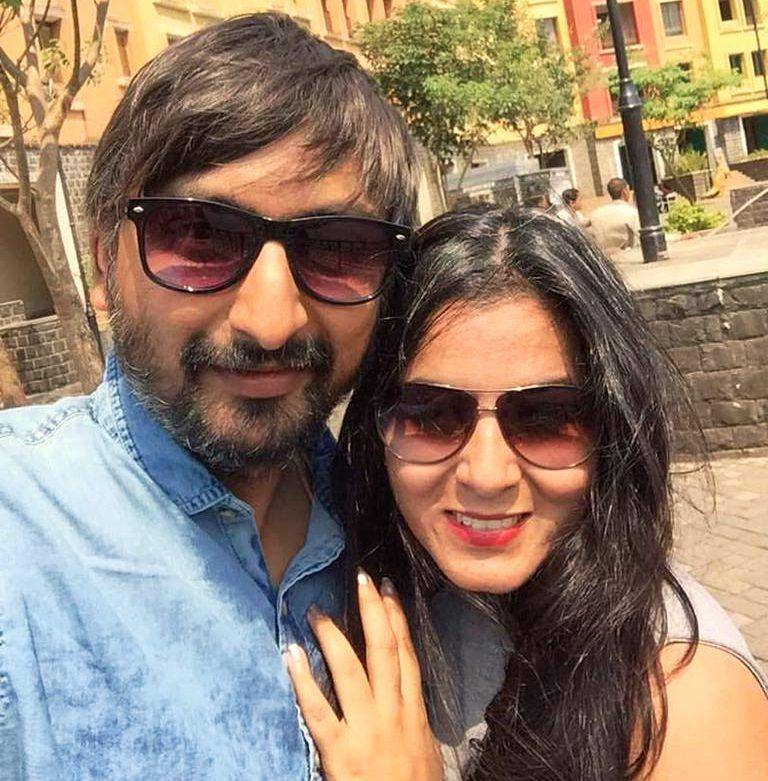 We had discussions like two business partners who wanted to prove their worth in an equation.

And in the end through consensus we agreed on certain terms and conditions. And at no point in the discussion did either of us throw in the towel, because of the personal bond we shared. We pushed our case based on the business worthiness of our side.

To many this was odd. My father, for one, was scandalised. He was shocked to hear that we considered ourselves as separate entities in the company. But that is where our success lies today.

Related reading: Do women have more liberty than men

We both know what we bring to the table. And we both are never shy in making a point to the other person. Much like any other business equation.

And often after these long discussions, we make a cup of tea, catch up on family gossip (from each side) and in minutes put back the gears to husband-wife.

Very recently we together organised a bloggers’ retreat in a luxury resort. It was a herculean task. We had to line up two days of sessions, plus accommodation for over 20 people, with everything managed at our end.

And without as much as a word to each other, we ran the show purely on our silent understanding. We knew what each had to manage and we did that on our own. Neither of us interfered in the other’s work.

And many who came to attend couldn’t guess right till the end that we were married!

Based on what I keep hearing from friends and acquaintances, I decided that our story deserves some documentation. We need to tell the world what keeps us ticking in our business and marriage alike.

Richa Singh is the founder of Blog chatter, India’s first weekly Twitter chat on blogging, now a growing community. Every Wednesday at 8:30 PM IST connect to their hashtag stream to find interesting and engaging conversations.