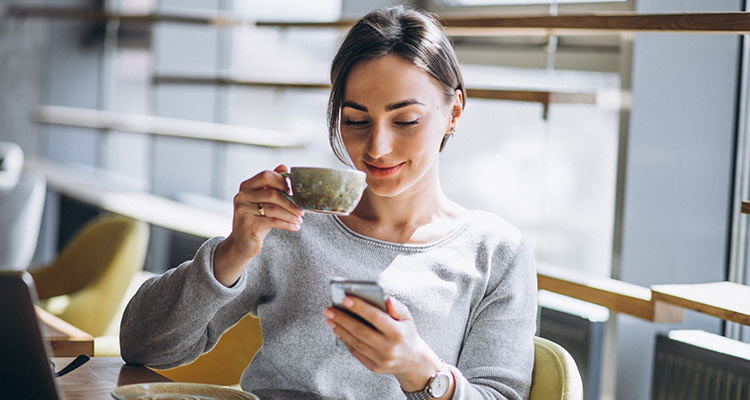 Click here to read about this man who found a companion but everyone was determined to destroy their joy.

Then I forgot what choosing anything else could be. And soon I was left with him and a huge empty space which used to house everything else; and that huge empty space soon got filled by something else – regrets. Then it came to such a situation that I left my husband.

Click here to read the confessions of a woman who has been divorced twice.

This was a strange case. I had one love, but that one love had a terrible effect on the many other loves. Even the love I had for myself. I began hating my life. So much so that often I wanted to end it. There was no apparent reason for it for anyone else to notice, unfortunately.

Click here to read about this woman’s daughter who was driven to suicide because of her marriage.

Society is such that we tend to rarely show the world the hellhole of the mind space we live in.

Click here to read about this woman who thought she was going on a romantic date but he took her to a vegetable market.

I sank myself deep into work and that kept me happy. I’m a fashion designer and spend days and nights on ideating designs. Save for the tailors and the manager of my store I didn’t connect with humans much.

Click here to read the worst things one can do to get over a break-up.

I stared at the cracks of the cemented pavements, I stared at the way the stars were sprinkled in the sky, I looked at the way words were placed on newspapers – all for a pattern to replicate on the clothes I made. These patterns had a madness to them but they never emotionally manipulated me. Unlike any human being.

Related reading: How I got away from my manipulative husband and started a new life

Despite this, I must confess, I did not stop loving my husband. When you have lived a certain number of years, you realise that marriage and love may not be correlated to each other. You can love a person and not be married. In fact, marriage often ruins many lives, for marriage comes with a series of expectations, while love tends to be without expectations.

I needed to separate myself from my marriage to be able to survive. This was one thing that I could finally make my husband understand after many discussions. Initially he was flabbergasted. He accused me of being perhaps adulterous. But it was not so. I did not even have the time or the space for that.

Click here to read about this man who cheated on his wife after her delivery and does not feel guilty.

I had become a wreck, a shadow of my real self. And when I wanted a divorce it was for me.

I left my husband but the bond still exists

It has been four years since our marriage ended. I am less tense. I have lost a lot of my fire, some people who are close to me say. This is depression. But I’m calm. I eat healthy. I do yoga. I’ve joined a meditation group. I have bought a house in the hills where I go every couple of months. I ask my ex-husband to come along at times. Strange?

Yes. But you see, we did share a comfort zone. We were friends. His coming doesn’t matter to me. We were almost like siblings now. He has many girlfriends, he boasts to me. He also has many friends. And a lot more money to spend.

Click here to read about this woman who is a sex addict.

I’m happy he is happy. We meet for coffees and breakfast at times, even. He jokes with me, asking me to not fall in love with him and deciding on marrying him again; he won’t submit. We have come past the bitterness that had loomed large over our heads.

Click here to read about this housewife who is addicted to online flirting.

Now I have begun to appreciate all the things I have in my life. I don’t feel like ending it. I have begun looking up people I used to know and connecting with new people. Sadness has various shades of blue and does not tarnish my favourite colour red anymore.

Nice write up……That was so bitter taste of marriage that you have tasted. It’s good that you are leading life on your own terms now without having to make a choice. Keep yourself busy and occupied and in my opinion, you should totally stop meeting that person who has given you so much pains.

Superb. Nothing but admiration for you. You drive home the point that love is possible only where there is freedom. Once you’re suffocated, it changes to bitterness and regret. And once you’re free again, you start loving unpretentiously.