Is a court marriage valid? 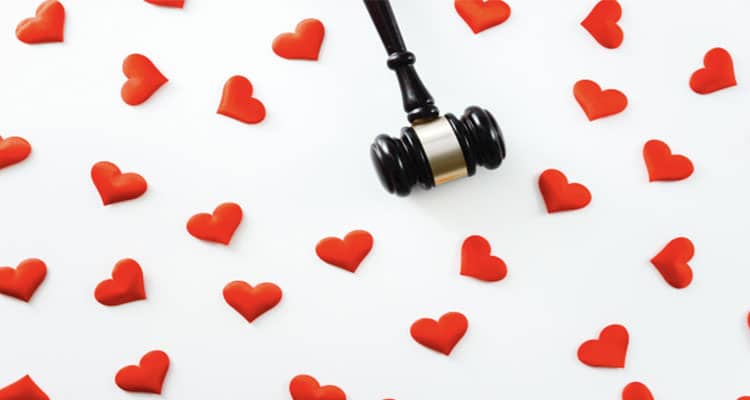 Q: Is a court marriage valid if the couple never stayed together after marriage? Is a divorce required to move on for another marriage? The marriage took place in September 2016.

A: A court marriage is a valid marriage but if one is a Hindu, then under the Hindu Marriage Ac, Saptapadi is a must. Hence, if there is only registration of marriage and the marriage has not been consummated, then it is advised that you should approach the concerned court for declaring the said marriage a nullity instead of filing divorce proceedings.

The proceedings for nullity can be commenced at any time and the divorce proceedings can only be started after one year of matrimony.

Nullity proceedings can be started as soon as possible because the question of delay would be something one would need to answer in the court.

Nandish Thackar is a practicing Lawyer in various fields including matrimonial disputes. He practices at the High Court of Gujarat and has been associated with the firm “Thakkar and Pahwa Advocates” for a long time now.