Marriage Compatibility has to be at all levels

We may find our highest level of compatibility even when we do not possess a romantic relationship with that person. Relationship compatibility is usually with different people. It is extremely difficult to have romantic feelings for a person to whom we are not attracted to. So do not confuse yourself that if you are compatible with a person then you might consider marrying him/her.

Does Compatibility predict success in a marriage?

As we said we might be very close and compatible with some people but we cannot think of marrying them. We might be attracted to a person but then see that we are like chalk and cheese with them. But there have to be some meeting points in order to find marriage compatibility. People with opposite personalities are often seen very compatible because they often have a similar value system or great sexual compatibility.
To know more watch this video. 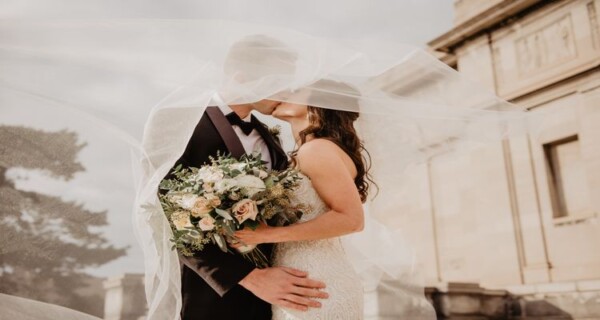