We live-in together with my boyfriend’s parents

I did not like him at all at first. Indra had just started working under my dad as a freelancer and my dad was so impressed by him that he brought Indra home. For my parents he soon became the son they never had and that obviously made me jealous. I was a rebellious teenager then, picking a fight with every authority figure, including my parents. And Indra was this golden example that I had to stumble upon at every corner. I hated him, but also started to develop a crush on him.

I moved in with him 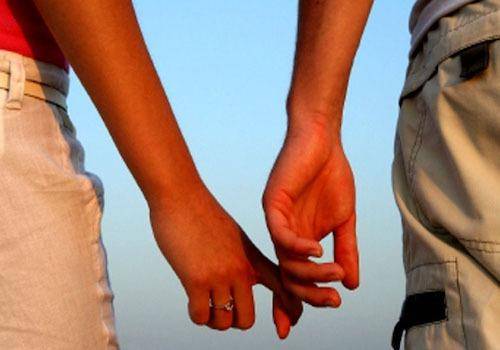 Meanwhile, confrontations with my parents were becoming unsustainable and I decided to leave home. Through a series of unfortunate events, I ended up alone on the street one night with no money and no idea where I would sleep that night. Like an angel, Indra turned up and offered me a place to stay. So I moved in with him in a hostel where he was completing his postgraduate diploma. To my great irritation, I found out that my parents felt rather assured once they heard that I was staying with him.

He was eight years older than me and I never even considered that he noticed me. But staying with him, sharing a room, we slowly came closer to each other. It was one of my earliest adventures. Gradually Indra convinced me to move back home. He played the referee between my parents and me and I left the hostel to move back with my parents.

Related reading: Survival Guide: Dos and don’ts of being in a live-in relationship 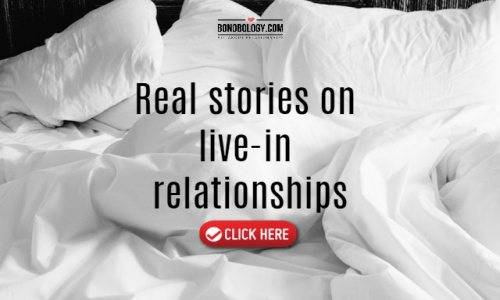 They wanted us to get married

But then the second phase of confrontations began. My parents and his wanted us to get married. Both the families loved the idea, except for the people who were actually to be married. Indra doesn’t believe in marriage and I am not getting married in a country that doesn’t have marriage equality. Moreover, we knew that we both are polyamorous and a monogamous marriage was not an option for us. When troubles at my home drove me up the wall, I just wanted out. We decided to move in together and for a while, for financial reasons, we started by living with his parents: that was 12 years ago. 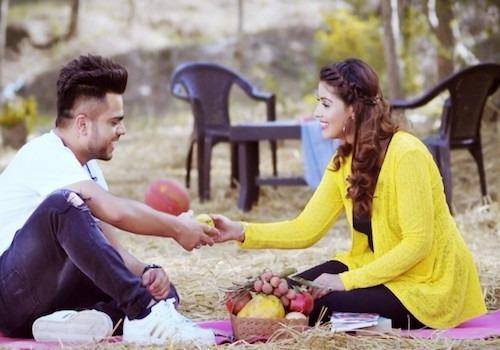 Our parents have now given up trying to convince us to get married. We are all on good terms now, spending holidays and vacations together. I still live with Indra and his parents. Recently Indra has moved to America for further studies, while I am completing my PhD in my hometown. I volunteered to stay here and take care of all our parents, as I didn’t want to leave my city.

Love was never missing between us and distance is not even the biggest hurdle that we handled. It was difficult for any two people to grow up together without growing apart. And I must admit, being polyamorous made us stronger as a couple.

Related reading: Story of the man whose wife approved of his 17 girlfriends

Not an Indian thing

We all grow up in a heteronormative patriarchal society. We’re fed the idea of monoamorous love as the only option by normative films, love songs, cartoon characters and even advertisements. We learn that jealousy and possessiveness are signs of true love. We’re reminded that Shah Jahan built Taj Mahal, the greatest symbol of love in our country, for his wife Mumtaz Mahal, but we choose to forget that she was not even his first wife or mother of his first child. We build temples of Radha Krishna but we don’t talk about the fact that their love was an forbidden relationship between Radha, who was married and Krishna, who had several other love interests. We forget all this in favour of a Victorian puritan structure and accept that as the norm.

Defining our own boundaries

Indra and I never felt comfortable with this monolithic definition of love. For 12 years, we have defined and redefined, configured and reassembled the definition of our love. I remember lying to him about sleeping with another man. It was actually to test whether he’s really okay with the idea. I remember him buying me my favourite flavour of ice cream just to say that it’s all right. When for the first time he told me that he has developed a crush on another woman, I remember feeling unsettled. That was until I got to know the person and she was really amazing. 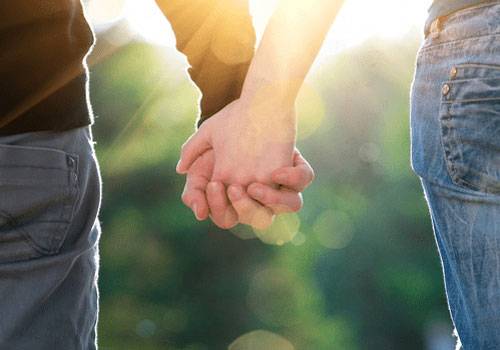 We have travelled a long way since and helped each other along the way. Now that we are travelling the uncharted territory of a long distance relationship, we have set new ground rules. We are not to discuss our current sexual escapades with each other while we are in different time zones.

Life is exciting and options are limitless. I’m ready to voyage through newer adventures with my shipmate and co-captain Indra.

Live-in Relationships: 4 creative ways to ask your girlfriend to move in with you

Marriage VS Live-In Relationship: Every Legal and Social Aspect You Wanted to Know

Part-time homemaker and fulltime research scholar, Titir Mukherjee is a self-proclaimed caffeine addict. She divides her time between books and Netflix, music and graphic novels. She is not ready to settle for any single choice: an ardent polyamoric in every sphere of her life with a thirst to enjoy life to the fullest.