Marital rape. A reality in this marriage. 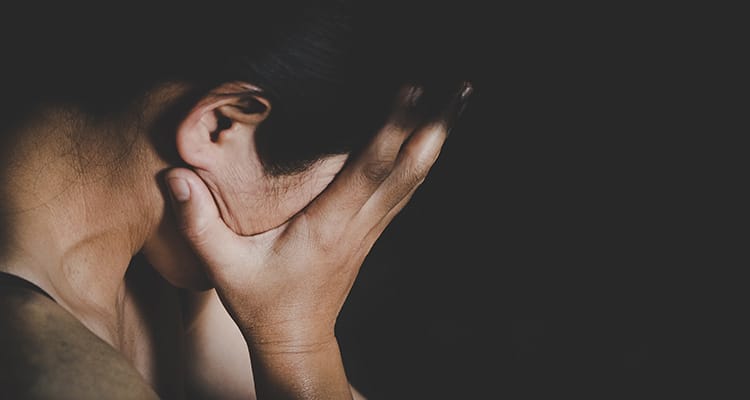 I still remember the day when I got married at the age of 18. While taking the wedding vows, I glanced at the tall frame of my husband and felt a tug in my heart. I felt tears of joy on having a protector now. But alas before they could dry I experienced a rude shock. On the ‘suhaag raat’ instead of care, communication and a cuddle, I experienced foul language, force and assault! I could not imagine such behaviour from an IAS officer! As he forced himself on me, I got a whiff of whiskey from his mouth. All my dreams drowned in the screams that shot out from the deepest abyss of my soul, shattering the silence of the night.

Soon after I started hating the word ‘honeymoon’ that I had loved so much once. It was synonymous with torture. “Is this how it is all supposed to be?” I wondered. Coming from a middle class family, I had limited exposure and had agreed to the marriage after two meetings. Curious to find out I called a recently married friend to know about her experience. “Of course it is painful for virgins”, she said laughing. This confused me thoroughly and I passed the rest of the month dreading every single night.

It seemed as if besides doing the housework and being at his disposal at night, my husband had no other use of me. One night when I gently refused as I had a headache he picked up a candle, forcibly inserted it into my vagina and said “Not to worry, you scumbag, I have a remedy for everything”.  He did not leave me despite my crying and sobbing. Next morning I got up feeling like a zombie and called my mother and told her what had happened. “Anu beta, try to adjust. There is no other way out,” was her answer that turned me absolutely numb.

Enough was enough. I ran to the police station the next day knowing well that domestic violence was a punishable crime. Would you believe what they told me after hearing my story? One of them smirked and said, “Be grateful lady that your husband is coming to you every night and not going to a prostitute. Go home and keep him happy.”  This is the one day I regretted being a woman and an Indian.

Related reading: Malaika Arora shuts up her trolls: The working of misogyny in India

It has been two years now since I have been living with this monster.  I am now determined to make myself economically independent and file for divorce. In the meantime I am waiting for the day when marital rape will become a punishable crime in this country. Then I will become my own protector.

As told to Darshana Doshi

Facts about Marital Rape in India

– In their first year after government set up an emergency hotline for women, it received more than 600,000 calls from women, some describing assault and rape within their marriage

– When it comes to changing the law, however, the buck is still being passed. But soon it will change if we raise our voice

Like Anita, are you too trapped in an abusive marraige and face assaults from your husband? Then voice your concerns and tell us your stories. [We will not reveal your true identity.]

Be the change that you want to see. Let us take inspiration from Pakistani women who have dared to react to a recent bill proposed by the clerics in their country which will allow men to beat their wives “lightly”.

Use #TryBeatingMeLightly to speak up and speak out.