It is Sonam Kapoor’s wedding and yes she definitely has the nation drooling over her bright red embellished lehenga by Anuradha Vakil. But before you get sucked into all the star-studded revelry, here’s your sneak peek into the Sonam Kapoor you hardly know.

Sonam has worked as a waitress

Shocked? Well, Sonam was a star-kid alright, but when she wanted to supplement her pocket money, she took up a job as a waitress without any qualms.

She began her career as an Assistant Director

Before she became an actress and the fashionista we adore, Sonam was an Assistant Director. And she did it in style, working as an AD with none other than Sanjay Leela Bhansali for his film Black, starring Amitabh Bachchan and Rani Mukherjee.

Sonam lost a whopping 35 kilos for her debut in Saawariya

Yes, you heard that right. Sonam lost 35 kilos in just 1.5 years for her first film Saawariya, which released in 2007. Although the film, directed by Sanjay Leela Bhansali didn’t do well at the box office, Sonam was noticed for her beauty and grace. 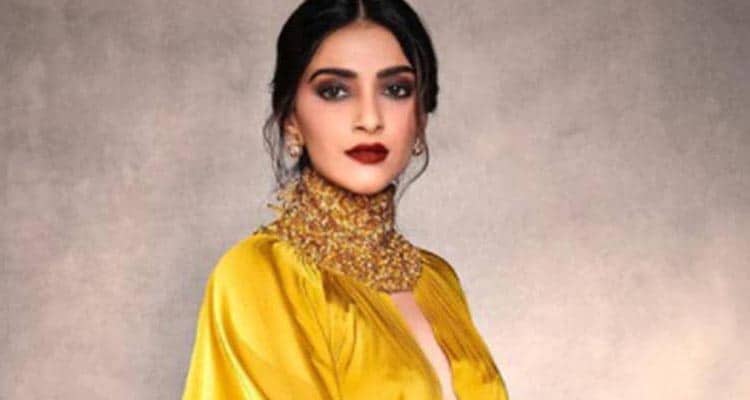 You might have already guessed why! The Sonam we know now is not the Sonam she was back then. She was a plump kid and definitely not keen to act. She had issues with her weight and looks. Sanjay Leela Bhansali told her that she looks like an Ajanta painting which actually made a world of difference to her confidence. His constant persuasion for 1.5 years is what urged her into her commendable weight loss journey and her foray into films.

When her boyfriend had issues with her weight, she dumped him

One of Sonam’s previous boyfriends had an issue with her weight. He made some derogatory remarks and Sonam showed him the door immediately. Way to go girl!

Apart from shoes and bags, our style diva is super fond of books

Sonam loves to read. Not many of us know that the lovely lady spends a lot of time with books. She is an avid reader and that is one of the reasons we see her at a lot of book launches. And guess who her favourite authors from childhood are? Enid Blyton and Nancy Drew. But it’s not just fiction that interests her, Sonam is well informed about current affairs and national politics too

We bet you didn’t see this one coming. All of us know about Arjun Kapoor’s relation with Sonam Kapoor. He is Sonam’s paternal cousin. Ranveer is also her cousin, but from her mother’s side. While Sonam shares a very special bond with Arjun, the trio have often been spotted having fun together. 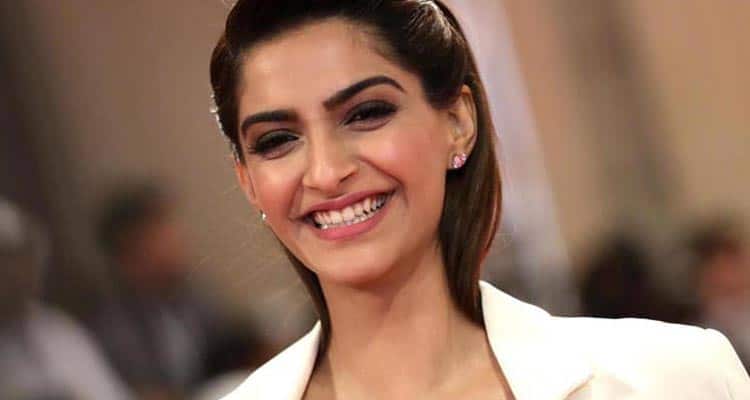 Did you know that Sonam is a trained classical dancer? She is passionate about dancing and never misses an opportunity to showcase her dancing talent, on or off the big screen. We sincerely hope she gets plenty of chances to adorn her dancing ‘designer’ shoes post her wedding too!
< https://www.bonobology.com/5-accessories-indian-girl-makes-man-go-mad/ https://www.bonobology.com/bollywood-couples-want-see-married-2018/