“Where do I begin?” I wailed (typed in), staring at my phone. And clicked the ‘staring eyes’ emoji several times, to emphasise my point. I was on a ‘battling the post-prandial slump’ chat with my craft Guru and inspirator (inspirer? The other sounds like a medical device of some sort.) When I get bogged down with my virtual red penning, I pick up my phone to text whichever of my friends I’m in a mood for. Today it was Guruji’s turn.

She’s a feisty, fiery, creative polymath of a woman who I’ve known for a few years now. She’s an ‘older’ woman, let’s say on the ‘wrong’ side of 50. She’s been single for many years, divorced from the father of her sons years ago. Her children are now independent, and the last one has one foot out of the nest. Apart from regular skirmishes to get the ex to pay his fair dues in alimony, Guruji has overcome serious health issues, a temporary estrangement from her own family, and the Chennai floods several months ago when she lost much invaluable and valuable property. 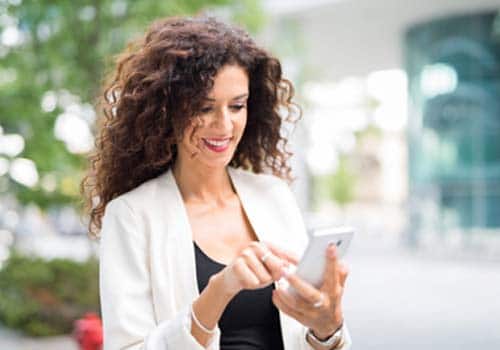 Not that any of the strain shows in her attitude. Far from it. She’s who I go to for cheering up, or when I need to vent. And she’s always got an unrelentingly positive response to the questions, complaints, or seemingly unsolvable problems I throw at her. She’s literally ‘been there, done that’ in so many fields, that sometimes I simply shrug and roll my eyes when she airily says, “Oh, I did that in 198- or 199-, and then this happened…”

She always challenges me to try new things, because she says everyone should learn one new life skill every year, to keep the dementia away. So what was she asking me to do this time that caused me to wail?

She wants me to find her a boyfriend. Emphatically NOT a husband, but a boyfriend. Someone single, about 55, and with good teeth, she proposed. “Why are the teeth important?” I asked, dazed. “Oh, I don’t know, it’s just my current mood,” she dismissed the non sequitur, and pushed on, “So what are you going to do about it?”

I gingerly suggested that perhaps she could be happy with a BOB (Battery Operated Boyfriend)? I know where to find those in Mumbai, I offered, temptingly. “Nah! It has to be an actual man. It’s time. I want one.”

If you really know me, you’d know what an impossible and paradoxical task this is. I’m almost the antithesis of a matchmaker. I’ve been known to ask pointblank “Why?” when told about a successful young woman getting married. So you see the irony.

I admit I’m very handy with my thumbs and forefingers when it comes to locating craft supplies, thanks to Google and Amazon. Living in Mumbai gives me the confidence to sally forth armed with nothing but my iPhone and a credit card (thanks to demonetisation), and explore the back alleys of the markets, digging up bag making supplies and tools. But a boyfriend? How? Where? Why?

I don’t know any single men, 55 or otherwise. Unless you count my 17-year-old nephew. Or my 2-year-old cat (and let’s just say, he no longer has the goods to deliver, er, the goods).

I’ve never even looked at my friend lists and considered who’s single. Did I ever know any single men? Nope.

I thought I’d ask a couple of my girlfriends for help: “Do you know of single eligible men in the right age bracket?” The friend who loves to rile me sent me a picture of a man who, she said, would be wonderful husband material. “I said No Husbands!” I repeated, only to have her text me a looooong list of his qualities. Just in case there had been a miscommunication, I pointed out that I wanted a boyfriend, NOT a husband. She cackled, “I just like having pointless discussions.” 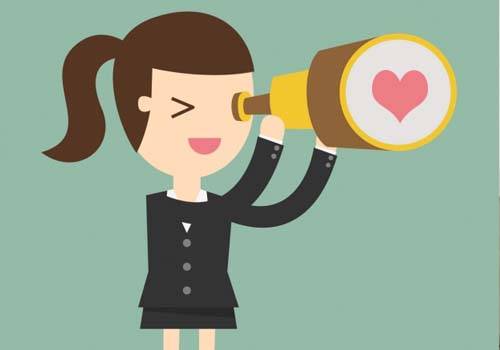 I flailed about for many days, until suddenly it occurred to me that here at Bonobology I might just have the perfect weapon to hunt down that 55-year-old boyfriend with good teeth, who’s smart enough not to be intimidated by a strong woman. Who can match wits with her, and keep her mentally engaged.

Where can an older single woman go to find a friend? Again, no husbands need apply. Do you know of anyone who might work? Are you one yourself? Do write in and help me in my quest. I need to defend my “Finder Extraordinaire” title.

Sex and the single woman

A date with a gigolo… Confessions of a widow

Swapna Eleswarapu has been running her virtual red pen through other people\'s deeply thought-out prose for over 12 years now, with barely hidden glee. Brevity may or may not be the soul of wit, she says, but it\'s what makes her tick. As a freelance editor she revels in being able to read just about anything under the sun, especially subjects she wouldn\'t have dreamt of left to her own devices. When not reading at 400 words per minute, or trying to keep abreast of her social handles, she\'s weaving, sewing, crocheting or taking pictures of her cats.