We remember Raghuram for his aggression on his MTV reality show “Roadies” and Sughandha from the blockbuster Bollywood movie “Jane tu ya jane na”. His aggression and bald style became very popular. Raghu and his wife Sughandha were granted divorce this week and his announcement over social media made us believe that, “not all endings are miserable”.

He wrote a sweet message as a caption- “@isugandha Some things never change. Like the love I have for you. Like the fun, we have always had together. Nothing ends. It changes and the next phase begins #FriendshipGoals #DivorceGoals”

He spoke to the media saying, “Soon he will throw divorce party, once free” 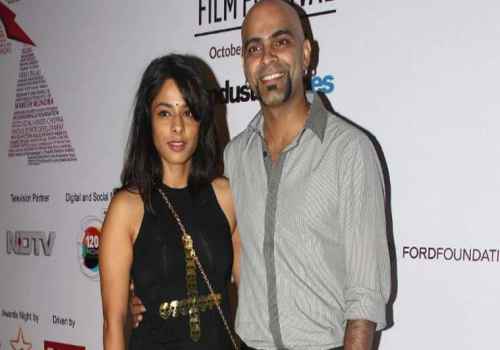 Sugandha also shared her memories over social media with the message, “It’s been a pleasure…All of it…I got you boo..#RelationshipGoals #DivorceGoals”

It was like a breath of fresh air when the two didn’t bad-mouth each other socially and publicly but displayed their love and support for each other. Our society has unrealistic relationship expectations; it is refreshing to see these couples breaking divorce and separation stereotypes and proving that it is okay to part ways and still love each other and raise kids like a normal family.