My boyfriend, drugs and me

While most couples spend the first few weeks of their relationship being wooed by their significant other with chocolates and flowers, I spent mine watching my boyfriend get higher than Burj-Khalifa. A lot of people say that those who abuse drugs are two completely different people rolled into one – the high intolerable self and the sober apologetic self; my experience has been that the two share more similarities than one would like to believe. For instance, the ‘high’ self that acts on every whimsical, socially inappropriate impulse due to lack of self-control is much like the sober self that can’t help himself from waking up and doing a line or taking another hit.

The bigger problem never really was the drugs, but more so what his addiction reflected about him. When it boiled down to it, whether high or sober, he was unambitious and directionless. And he did very little to challenge me which stunted my personal growth. His erratic personality fuelled by narcotics made him far from a stable emotional support and upon further reflection it seemed like the only reason this stagnant relationship constantly saw the light of another day was due to my dependency on him rather than any redeeming qualities he had. 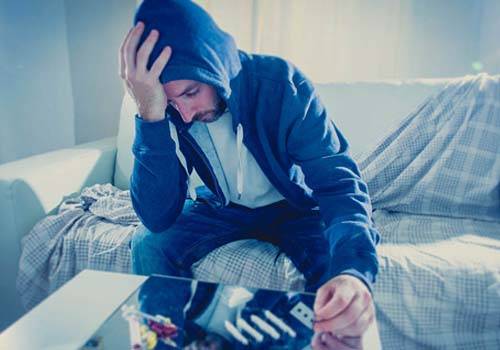 Why did I stay through the countless dates disturbed by calls from his dealer? Or through the many sleepless nights I spent being worried about his safety?

For the same reason people continue to pump resources into a dying business; it’s hard to forgo the time already invested coupled with unrealistic hope. It gets even harder to shut shop as more time passes because the efforts invested just increase. It’s a scary, vicious cycle to be a part of.

I have always been a strong believer that within us there remains a constant battle between the impulsive child and the logical adult, much like Freud’s Ego, Super-ego and Id. So while my boyfriend’s constant drug intake tempted the child in me many a times, his selfish behaviour, in addition to his lack of ability to demonstrate even an ounce of will power due to his eternal drug-induced state, appealed much more greatly to my rational self. His constant insistence that I try this ‘enlightening’ recreational activity did almost persuade the curious, instinctive child in me. But then, witnessing him prioritise the ‘high’ over his academic workload or his responsibility to his family and friends only made me surer that I would be happier finding ‘enlightenment’ through yoga, meditation or our lord and saviour Jesus Christ. 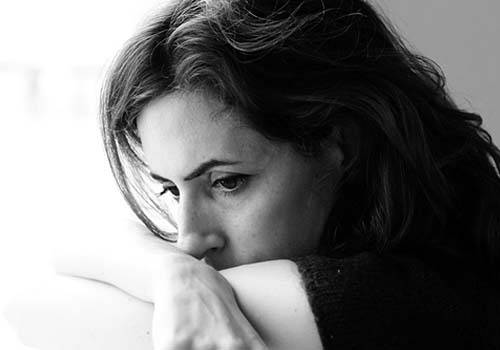 I distinctly remember that one night – this was just before his final exams were about to commence, and this was a rather important set of exams as he was on academic probation and failing these would lead to expulsion. While most students would spend hours making flash cards or testing themselves, I was surprised to find him pop a few bars of Xanax and hope for the best. While I understand that addiction is a serious sickness, his lack of willingness to even try was such a turn off that it was in that moment that I decided our journey together had come to an end.

So when people ask me how come I never got around to trying drugs, the answer really is very simple: him.

(As Told To Raksha Bharadia)

How to get over the depression of breakup?