Once upon a time, there was a beautiful little girl, loved and adored by her family. She played, jumped, giggled and dreamt. Then she grew up.

The family found the perfect match for her.  A young, rich guy with a like minded family. She wasn’t asked. She didn’t speak. They married and lived together, forever. The post-marriage epilogue was always hazy, uncomfortable and almost unnecessary.

I grew up listening to this very desi fairy-tale and instantly hated it. What bothered me the most was that it never even promised a ‘happily ever after’. Ironically, most of the womenfolk in my family were living this tale and happily so. While a part of me was repelled by the idea of such a life, another very scared part worried that this could be my story too. 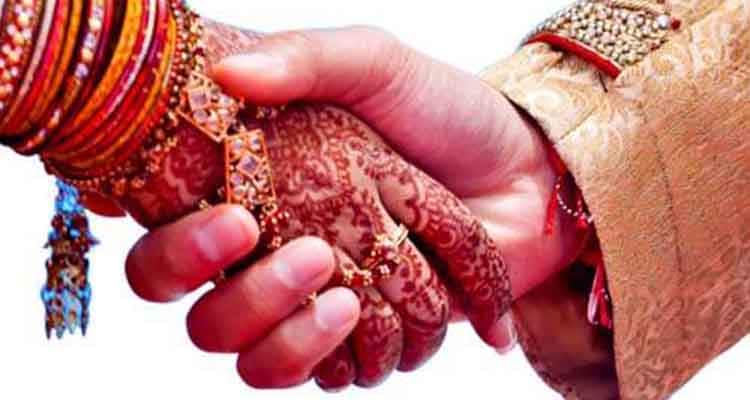 I had tasted freedom when still young. At nine, my cousin and I had travelled to the US all alone. The irony was that the very same people who opened the skies for me when I was nine wanted to clip my wings at 21. I wasn’t ready.

Back then, I didn’t know who or what I wanted, but I knew what I did not want and those 35-36 ‘eligible’ bachelors I met were certainly those.

Some were obnoxious, some too ready, some were bored, some boring and while almost all of them wanted a ‘wife’, almost nobody ever said ‘partner’.  That always bothered me. But only me.

“What do you mean, partner? Aren’t husbands obviously your life partners?” my exasperated family would ask. A 20-something doesn’t have the knowledge, courage or experience to answer such tricky life questions.

When I once pointed out that the guy also called ‘Hetal’, my over-enthusiastic aunt shrugged and said, rather desperately, “Oh! He will change his name!” Another guy said ‘Yes’ to everything I said. Every time I looked at him, I saw a puppy wagging his tail, drooling, waiting for my next command. It was nauseating even for a dog lover like me.

“Are you crazy? You want to reject him because you think he will listen to everything you say,” a furious family asked me.

I was ambitious, independent and stifled. Just when I was about to give in, my family discovered a few objectionable things about him. When he was unanimously rejected I realised that one could feel relief and horror at the same time. I was relieved but the fact that I was giving up on myself and my independence for a man scared me to death. The ‘what if?’ would haunt me forever.

By the time I was 24 I had rejected over two dozen guys. Everyone was getting a little restless with Mission Wedding going nowhere. I realised I needed to reinvent my strategy. So instead of rejecting guys, I started inviting their rejection. So the conversations with the next few ‘eligible’ candidates went something like this:

He: I love food. I am such a big foodie.

I: Really! That’s interesting. I hate cooking. I don’t think I can ever enter a kitchen! 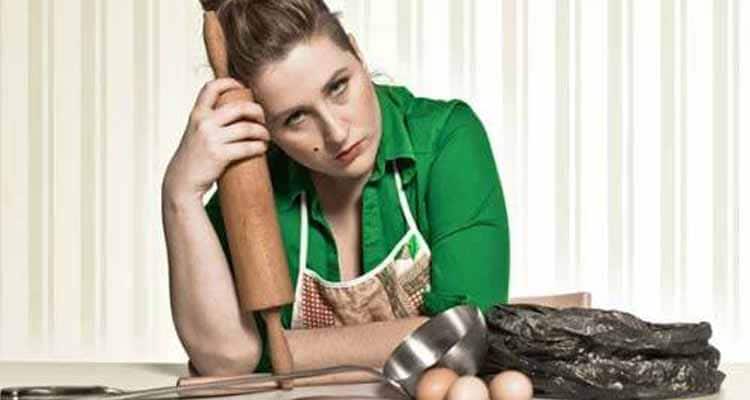 Most of these conversations ended rather abruptly with the guy clearing his throat and signalling his parents to leave. I was saved from saying ‘no’. But this couldn’t last forever. So one day, I told my parents that I wanted a break. Perhaps they did, too.

I enrolled in a design course in New York, travelled a lot and lived like no one wanted me married. It was the best feeling in a long, long time.  After almost two months, I bumped into an old friend. We made plans to meet over lunch. In a ‘catching-up-with-old-friends’ mode, he’d invited another buddy to the same lunch.

I was a little awkward initially, but I met them and the rest is history. In my case, however, it was going to be my future. While my friend left after lunch, we stayed on, and then met again in the evening.

The more we talked, the more my foggy ‘what I want’ list looked clear and crisp to me. It was September when we had that first lunch together, and by December we were married.

I have been married for over 17 years now and even though the family back home still doesn’t understand the difference between a ‘partner’ and a ‘husband’, they seem happy with what or whom I found. My two daughters believe in fairy-tales like little girls should, but they know that each princess gets to choose her own fairy-tale and her own glossy epilogue of ‘happily ever after’.  Also, they know that Prince Charming is just a chapter, not the entire book.

(As told to Swaty Prakash)

“Many people get married for the wrong reasons” – Sajid Khan

Which Is Better – Love Marriage or Arranged Marriage?