When I look back eight years, I wonder how things changed for me. We have been through so many ups and downs and still managed to maintain our relationship.

April 28, 2008: My wedding day. I was nervous; I was happy, and the effect of mixed feelings was etched on my expressive face. Yes, I was about to start a new life. A life that began with so many hurdles. There were people who made every possible effort to make my wedding the worst event of my life. An event that I never feel comfortable discussing with people. 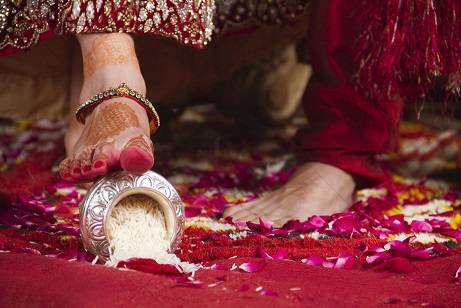 ‘i was going to start a new life’ Image Source

I am married to my aunt’s sister-in-law’s son. His people created a ruckus about the wedding food arrangements and magnified the matter rather than playing it down. They had always treated me like a daughter, but they marred my wedding day. I could see the pain on my father’s face, but could never understand why food was so important. My father was a saintly man who would never speak ill of people and hardly cared what food was served to him. I will never be able to get over the fact that my wedding day brought him such humiliation. It was just the beginning, and I had to go through several other trials.

Every Indian girl is expected to make adjustments and compromises after getting married; I was no different. But, the events that spoiled my wedding day had a deeper impact on my personal life.

I was always the target of my mother-in-law’s complaints and was constantly on the recieving end of sarcastic comments.

Things started badly and were getting worse with undue interference of third parties in my marriage. My husband was always better disposed towards his mom since she was a single parent, and avoided chiding her even when I complained. My sister-in-law, too, always ‘has an opinion’ in our personal matters and created a mountain out of a mole hill. My husband watched silently. This affected my relationship with him. Those rare times when he spoke up for me, he was labelled an irresponsible son and a bad brother. 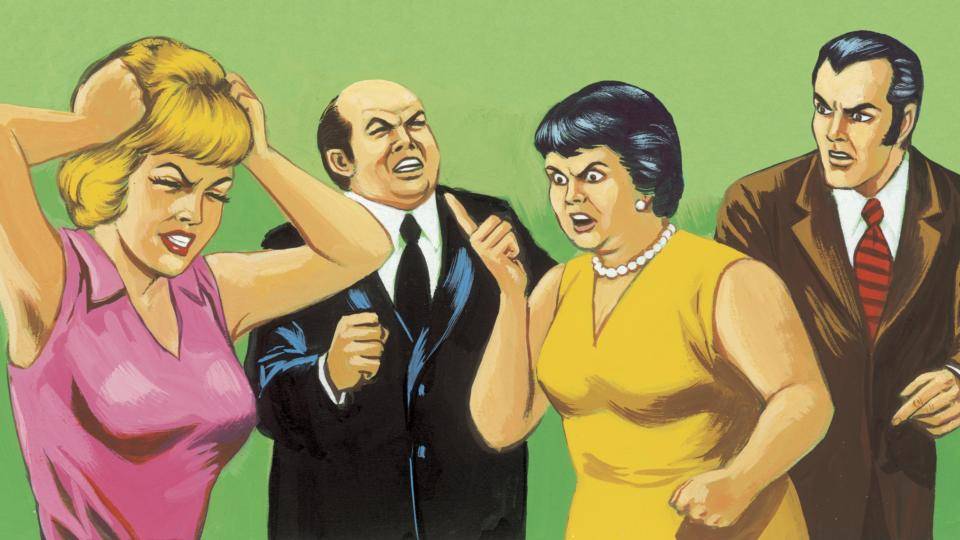 My husband never blamed me for what happened at the wedding, but felt that he was deprived of the respect that one would traditionally get as a ‘damaad’ of the family. My brother had cut all ties with my aunt’s family. But whenever my husband and my mother-in-law visited my parents’ home, they would ask my mother-in-law’s brother’s family to accompany them. Their presence made things awkward, as nobody shared the old bond anymore. My mother-in-law wanted them to be respected and my brother didn’t even want to see them. It affected the status of my husband in my parents’ house and I feel sorry for this.

We both understood each other’s mental state but were helpless. Both of us suffered and often clashed. We reached a point where we felt that things were not working and separation was the only answer. It was solely for the sake of our unborn child that we continued living together. Yes, I was pregnant.

Slowly and steadily, things started to settle down and my position in the family improved with each passing day. The birth of my child changed the atmosphere of my house. Suddently, we all had a common goal: to see Angad smile, to watch his cute antics, to see him learn new things. The topic discussion shifted from grievances and complaints to our little bundle of joy. My mother-in-law began accepting me as an integral part of the family rather than an outsider. My husband, Angad, and I became a unit within a bigger unit.

It took both of us 3 to 4 years to understand that interference will always be a part of the joint family system, and it is the understanding that a couple comes to vis-a-via the other family members in their lives that helps them overcome marital issues and all the obstacles in their relationship.

No matter how difficult the situation is, if a couple stands by each other during a crisis, things automatically start to ease.

My in-laws asked us to get out of their house

Sukhneet is a freelancer and write blogs, articles, Web content, press releases and e-books for several websites. She is also an ezine expert author and writes for various other article directories and authors’ communities. She is a housewife and mother of a six-year-old son. You can find her online here.