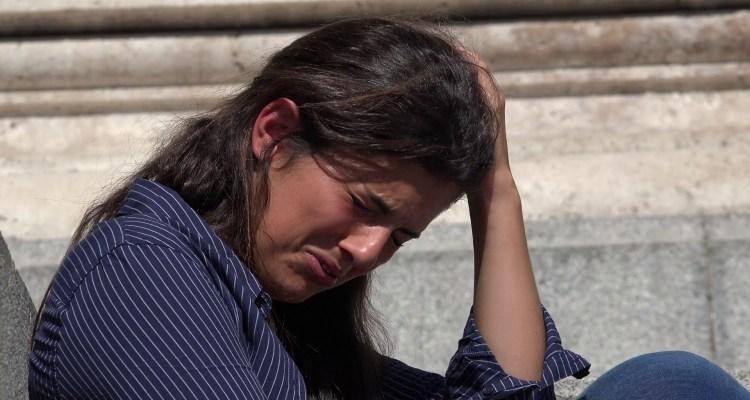 I am in a verbally abusive marriage. My husband and in-laws do not respect me. I have been called the choicest of curse words. By the way, I’m married into an educated family. I am not the person that I used to be any more. The abuse has left me shaken and has hit my confidence.

I went back to my parents and they dismissed my problem saying that all marriages have some issues. Once you have children, everything will get sorted out. I was thinking of getting out of this mess, but my family and in-laws are telling me to bring babies into it. What do I do?

I’m so glad you wrote in!

Often, an abusive marriage is justified. The behaviour of the abuser is justified too. The suffering of the victim is minimised. But the one thing that is the most common solution provided to “solve” the problems of abuse in a marriage is to have children. It is assumed that children will automatically heal things. That having a child will magically change the behaviour of the abusive partner to more positive. I couldn’t agree less.

An abusive relationship, whether physical, emotional, or sexual abuse, is a faulty relationship for one. In the dynamic of power play and power struggle, to add a child in that equation is nothing but a mistake. In the first place, pregnancy is a time of great emotional changes. From good to bad, the plethora of emotions that can be felt, sometimes in extremes, is only known to the person experiencing it. To add to that the hidden stress of abuse. It’s a lethal combination.

After the birth of the child, both parents are suddenly hurled into a world full of sleepless nights, added responsibilities, and big changes in their social lives and priorities. In this overwhelming environment, the abuser feels threatened about losing their status and power. Thus comes more of the abuse. All of this, while caring for an infant.

Children who grow up in houses where they experience abusive relationships and extreme conflicts amongst their parents are more likely to have attachment issues and trauma. For a child, seeing a parent being hit or being yelled at is almost like that abuse happening to them. They’re quick to unknowingly internalise these emotions and thus in turn have a disordered view of relationships and of attachment. They may become unintended pawns in the faulty power dynamic and be forced to pick sides or learn blame games. This will affect the way they develop their parenting skill set when it’s their turn to become parents.

The wounds of abuse run deep. They’re not always visible, but these are wounds that take years to heal. In a toxic and abusive environment, the addition of a child will only make one more victim suffer the abuse, without having asked for it.

You are right in your concerns. If possibly, seek counselling to fix marriage and only then have babies. If you want out, that is an option available to you as well.

Wishing you the best,
Mallika