Charu had never thought she would get married to an Air Force officer.  She always thought them to be frivolous and unreliable.  She found them too flamboyant for her liking.   With their Raybans and snazzy overalls, she felt they were too ‘forward’ for her small town upbringing.  Yet in her deepest, innermost thoughts she had never believed that it could happen to her.

Raman had seemed nice enough initially.  However, from the moment they had returned to the squadron, he and his cronies seemed to be talking in whispers, conspiratorially.  She could see something cooking, and did not like the flavour wafting from it.  “Surely they should have nothing to hide from me.  After all, I am his wife”, she fumed.

It did not take long for the truth to surface.  Within two hours things started heating up.  Charu heard the sound of squealing tires and car doors being banged.  This was followed by loud angry voices.  Raman got up with a start and tried to flee.  A huge guy barged into their drawing room, shouting for Raman, while his mates barred all exits.  Raman had no choice but to stand rooted, looking uncomfortable and a trifle scared.

“You filthy bas***d”, the Big Guy abused her husband, as he protectively brought forth a meek little girl through the doorway.  She was sobbing quietly, her large pregnant belly shaking with each sob.  Her face was hidden in her dupatta and while Charu could not see it, she appeared completely shattered.

Big Guy was in a terrible rage.  “Did you ever think what would happen to my sister?  How could you go and get married, after you have done this to her?”  He moved forward menacingly, eyes bulging with anger, breathing fire.  He thumped Raman hard on his chest and held him by his collar.  Charu felt herself reeling and clutched a chair for support.  She would have fallen, had a gentle hand not supported her.

She shifted her gaze to see an old lady looking at her benevolently.  She spoke gently, “Beta, we understand it is not your fault.  I am sure that you knew nothing about this.  But tell me, with my daughter in this state, what else can we do?”  She pointed at the pregnant girl, with a meek question in her eyes.  Charu, despite herself, felt a deep empathy for the girl.

“He has to marry her,” she heard the old lady saying vehemently.

Brought up in a household where infidelity and adultery were treated equivalent to rape, she could not believe that this was happening to her.  More than Raman, she felt angry with her father, who had disregarded her doubts and hitched her to Raman.  It dawned very slowly on her that her life was utterly, completely ruined.

The desperation gave her strength.  Turning a deaf ear to the other room where her husband of a few days was being roughed up, she stood before the old lady and her pregnant daughter.

“You are right.  He must marry her.  I will go to my father’s house tomorrow. My hus…,” her voice trailed off.  “Please ask Raman to send me the divorce papers at my father’s place.”

Related reading: The trick to a happy, joyful marriage

The old lady looked satisfied with this.  The commotion in the other room was increasing.  Another set of voices had joined in.  Charu peeped through the curtain to see Raman’s cronies.  Were they really trying to justify his despicable behaviour?  Charu could have torn their eyes out; however, she remained quiet.  The old lady quietly informed them of Charu’s decision.  She and Big Guy left with the pregnant girl.

“Let us go to the CO’s (commanding officer’s) house and talk this out,” Raman’s cronies said lamely to Charu.  She wanted to refuse but she realized her own helplessness just in time.  In an alien place, 500 km away from her father’s house, without a friend, where would she go?  She needed a place to stay the night.  “Oh God! Let the CO have some sense,” she prayed.

The CO turned out to be a venerable and reasonable man.  He made her comfortable, offered her a glass of water and asked her to sit comfortably in his house.  He assured her, then left in his jeep to talk to the pregnant girl’s family.

He came back looking dejected.  Back at his house, the CO tried to reason with Charu.  “Why don’t you just wait a week and see?  Maybe things would sort themselves out.”

Charu broke down.  “How can I spend a lifetime with such a scoundrel?  He has done this to one girl today, he can do this to me tomorrow.”  She was crying openly now, tears flowing down her cheeks.  “Please arrange for a ticket to my father’s house,” she sobbed.  The CO seemed perturbed by this.  He called his wife to talk to her.

Things appeared to be happening in a blur now.  Gradually, she seemed to have many more well-wishers pouring in from all directions.  Through her tears and numbed senses, some vague recognition started dawning. 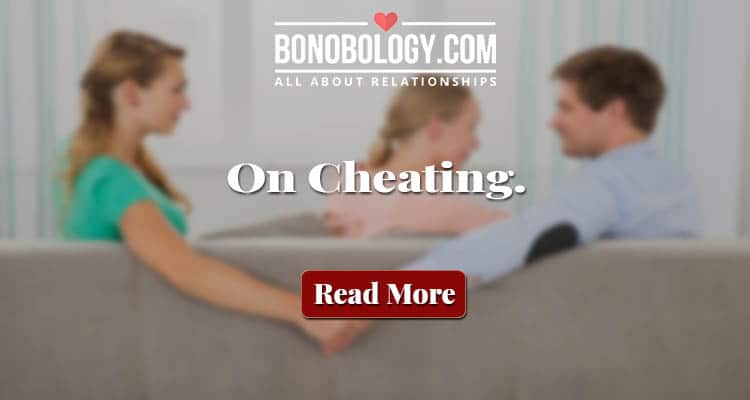 All the people she had met since coming to Jwalapur were standing around her trying to shush her down.  They seemed thick friends, despite the happenings of the day.  Big Guy was introducing himself to her as the squadron doctor.  The pregnant girl came and introduced herself as Mrs so and so along with her husband.

“Noooooo!,” she screamed, as the truth hit her.  A similar thing had happened to her sister, when she got married to an army officer.  Charu had never believed that she would fall for such a clichéd ploy – but she had.  She realized that Raman was involved as deeply in pulling the prank.  She could have killed Raman then, except that the relief was so overwhelming.  In the next few minutes she was introduced to the whole cast of the skit – all officers and wives from Raman’s squadron – and of course, Raman’s friend’s mom, who had played the part of the girl’s mother.

Today, Raman and Charu have been happily married for eighteen years.  Since then, Charu too has played many a character trying to make each girl’s honeymoon with the squadron more memorable.