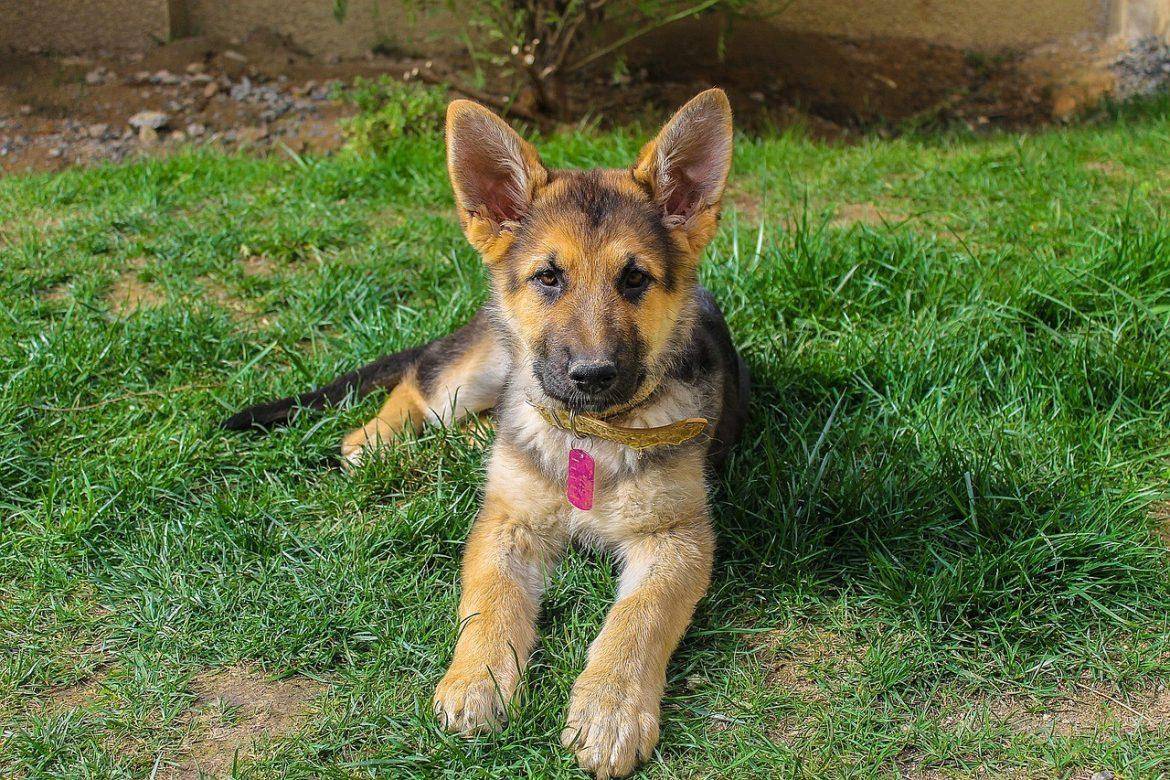 Belonging to a highly conservative Hindu Pandit family with a moderately liberal mother and a modern step father, I have always heard and lived by the notion that ‘bringing up two kids is enough for us. We cannot afford a pet’.

We are a family where roaming in the so called ‘puja ghar’ with slippers on is considered terrorism, living in a house where even the maid is scrutinized according to her religion. We were taught from the very beginning that girls should be doctors and were prepared to pursue on the same path. A typical, conventional Hindu family which understands only two shades in life, black and white, where anyone out of your family rarely matters, where bringing a pet is a taboo.

You get an idea, right? After we passed school, I and my sister were waved off to be the savior of the world, be taught at Medical School and at the same time become good Brahmin girls, too. The house where two girls would fight just to feed a stray dog suddenly become empty with an elderly couple living peacefully with no one interfering with their morning rituals and temple visits. We would often joke amongst us when we visited in breaks that they should adopt a pet, but like always, our idea would be brushed off without any discussion.

One day, my moderately liberal mother called me to inform that they brought home a puppy- a pure-bred female German Shepherd. Shocked as hell, I and my sister both took an emergency leave and rushed home; thinking someone kidnapped our parents or has hypnotized them that made them bring a dog home!

When we came home, we experienced a totally different scene at home. We saw a beautiful and cute black pup with pointed ears and inquisitive eyes jumping up and down around my mother – The one who would shoo away dogs when they approached her with expectations of a treat or snack. Naughty, as our parents called the new member, showered lots of kisses at my mother. I could see that my mother health was better than before and she looked happier than my earlier visits.

I watched her during my visit every day as she went about doing her work with ‘Naughty’ roaming around her and my step father as if worshiping them. She was even allowed to enter the ‘puja ghar’ without having to wash up, or get on bed without washing her feet or even ruffle up the cushions without having to hear a scolding.

She was allowed anything and everything. Be it diverting their daily routine of temple visits to long walks, or posing cutely for pictures on their mobiles. (They had even learnt operating cameras on their phones- just to capture their bundle of cuteness with smiles on their faces). I saw my family change into a modern family with freedom to do things instead of having rules on even walking barefoot at home. This was the impact of bringing a pet at home, making me fall in love with the concept of bringing a pet at home.

Rupali Tiwari is a published writer, who has contributed stories to a couple of anthologies in the past. A homoeopathic doctor by profession, she last published her story, ‘Giving Up or Standing Tall’ in Ravinder Singh’s anthology, Tell Me a Story by Penguin.