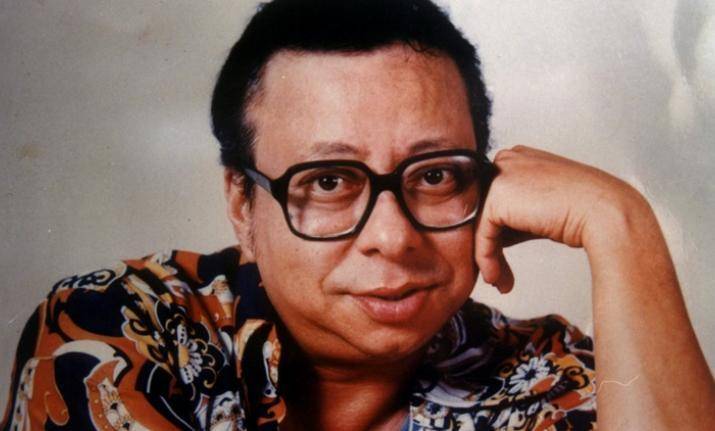 RD Burman today is hailed as the most excellent musician of India. And his fan following spans across all generations. But his life was a struggle throughout.He started composing in the shadows of his famous father SD Burman.

Did you know that many of his father’s compositions are RD Burman’s?

RD tried even composed peppy numbers like Bappi Lahiri.But in the changing scenario where action films and remakes ruled. RD Burman’s musical numbers were quickly pushed to the backdrop. He was forgotten and stopped getting work.

Vidhu gave RD Burman 1942: A Love Story when he was down and out

Music labels refused to take up the film if RD was on board. VidhuVinod Chopra was adamant he only wanted RD. The music became an all-time hit and topped the charts for months. RD Burman passed away before the film was released.He did not get to see how his work found success again.

Twenty-five years after his death he is still alive in people’s memory just through his brilliant music.