Research says millennial women are not preferring to be in any long-term relationship because…. 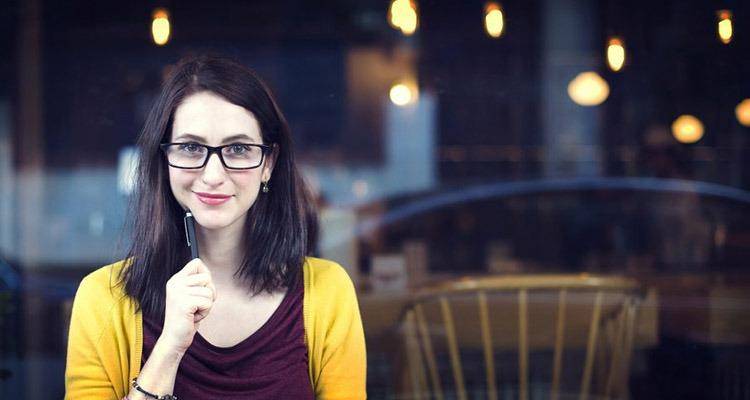 A shocking trend has emerged among the millennial women which is taking the Internet by storm.

It has come to light that many women who are millennials are not preferring to be in any long-term relationship because being in a relationship is hard work.

The survey data was first published in the British newspaper The Telegraph from a leading surveyor.

The shocking data has been compiled by consumer analysts Mintel from across a spectrum of women. 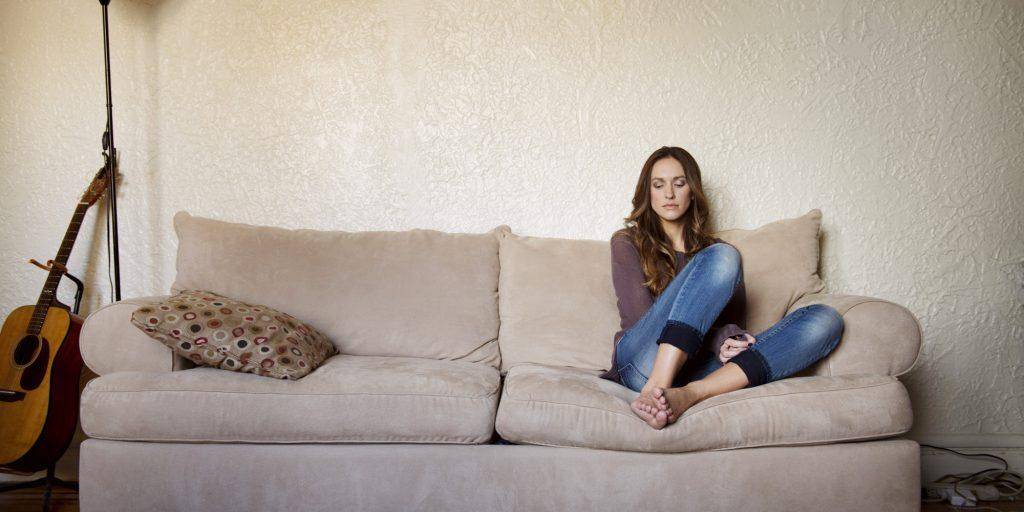 According to the research published by the paper, the trend was particularly strong among women over 45. While 32 per cent of single women aged between 45 and 65 were very happy alone, the same was true of just 19 per cent of men of the same age.

Professor Emily Grundy, of the University of Essex, said that women tend to work harder in relationships than men do.

“There’s evidence that women spend longer on domestic tasks than men and I think they also do more emotional work – so they still do more housework and cooking and things as well as more emotional labour,” she said to The Telegraph.

Women are more likely to try to resolve problems or arguments the couple is dealing with, as well as carry out more physical work such as chores, she said.

She added that women are better at socialising while single.

“Women tend to be better at having alternative social networks and other confidantes whereas men tend to rely quite heavily on their wives for that and have fewer other social ties. Certainly there’s a common finding from a lot of studies that women who don’t have a partner tend to do more social activities and more friends compared to women with partners whereas with men it’s the reverse – men without a partner tend to do much less of that. So it may be that women have a wider range of alternatives,” she told the Telegraph newspaper.

The same survey results are being shared widely by Indians on Facebook and Twitter and this points towards agreement, social media analysts say.

“The rapid sharing of data among people of the same age group shows that there’s a trend a trend of people agreeing with the same. Many firms in India are eager to follow up on the research in India,” said Ayan B., who is an IT researcher in social media trends.