Just because it’s on WhatsApp doesn’t make it true

Myths are fun to learn and they are often passed on by our peers or elders. It’s always nice to be self-aware, but the lack of it makes people fall in a puddle of assumption where you stain yourself with prejudices and lies. Sex myths among men can be serious because they usually end up believing in them. It is mostly tiring to hear them freak out on and get worked up for myths that were probably passed on their WhatsApp group.

Women are likely to turn lesbian

These is a weird thing men believe in, where they think that women are likely to turn lesbian. Okay first of all, no one can “turn” themselves into a lesbian, sexuality is not a shirt for people to wear and throw off whenever they want to (read: it’s different for sexually fluid people/people identifying themselves as queer). Second, sexuality is there by default, stop assuming a women’s sexuality. 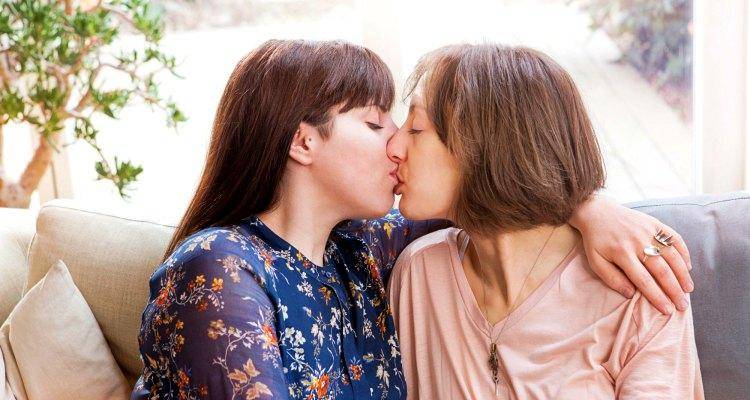 Men are supposed to be the dominant kind on the bed

Clearly they need to understand the dynamics of being dominant or submissive.

Read more: Men, we want you to do these 5 things to us in bed

Large tool gets the best sex

No, sire. You just need to know ways around with a tool; the size of it won’t enhance performance.

Men go crazy with their ding-dong sizes, which usually creates a sort of insecurity in them. In fact, large sizes can end up making intercourse painful. There isn’t any ideal size chart of the men’s tool, and surely it doesn’t affect one’s sex life. You just need to know how you can steer the ride, just like a captain knows his way around his ship.

There’s a handful of women, about 20-30%, who have experienced that. 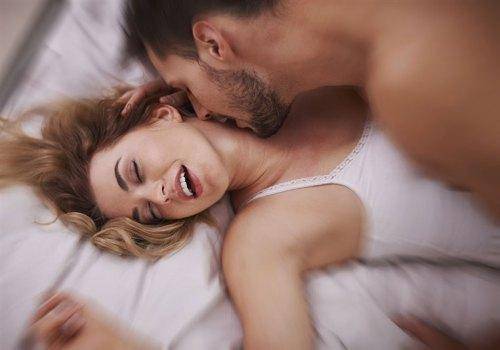 No, good sex can’t dictate what goes on in your life.

Your life can’t be judged by your performance on bed. Sex can only enhance one’s life experiences but never dictate it. Even though sex is important, it can’t be what makes life better.

It is quite natural to be sexually attracted to people other than your partner.

This has a lot to do with the normative conditioning of our society.

Men don’t need to perform better and there’s no rule that they have to do so. This myth often leads to performance anxiety, which ruffles up the sex life of many people.

They definitely do and maybe more than you’ll ever know.

No, it doesn’t always work that way.

Sex is something which can be creative, not necessarily conventional, but mostly it can get convenient for men and less for the one on the receiving end. Men don’t always go on top, and women don’t always stay down. This is a very regressive way of putting in sex roles out of gender-biasedness.

Men, here are 7 ways for you to be better in bed