“Have you seen our school crowd on Facebook these days?” asked my oldest pal who used to be a back bencher in school with me. “You mean the mini skirts, the tight T-shirts, the bulging muscles and coloured hair?” I asked. My friend started laughing. She added, “In our last school meet Sumati forgot that she was with school pals and started saying at 35…we can do this and at 35…we can’t do that. We pulled her leg mercilessly. She forgot she was with people who have the same age as her. We are all 45. I guess all our friends are going through a midlife crisis.” “Don’t miss out the signs your spouse is going through a midlife crisis too,” I said and we laughed a little bit more.

Midlife crisis is something like puberty it will hit you, whether you like it or not. You could deal with it with a sense of humour or midlife crisis could lead to a mental breakdown. Whatever way you deal with it, there is no escaping it if you are between 35 and 50.

What is midlife crisis?

We somehow use the word midlife crisis in the most nonchalant way but if taken seriously the ramifications of midlife crisis are more serious and deeper. The dictionary definition of midlife crisis is a loss of self-confidence and feeling of anxiety or disappointment that can occur in early middle age.

This is probably the most apt definition because all issues start from this sudden awakening that life is passing by and we are getting older, the grey strands keep making repeated appearances so do the aches and pains.

But this physical change leads to a psychological crisis and it becomes more heightened when people start looking back on their achievements and feel they couldn’t do enough, they suddenly feel their sexual life is heading for a demise and they make a quick attempt to fix all those midlife crisis symptoms. Some people are mildly successful in doing so and some aren’t, which often leads to depression and anxiety.

It’s the spouse who understands the midlife crisis symptoms best because he or she is always watching you from close quarters, knows your habits and quirks and can quickly catch a change in your disposition if that occurs. There would be signs your spouse is going through a midlife crisis and you could understand it easily if you look out for these 7 signs.

“What I could have been and what I ended up being.” Do you hear your spouse repeating this line often? Midlife is a time when people start thinking if the career decisions they took in life were correct, they start comparing themselves with their peers and sometimes don’t match up to their own expectations. 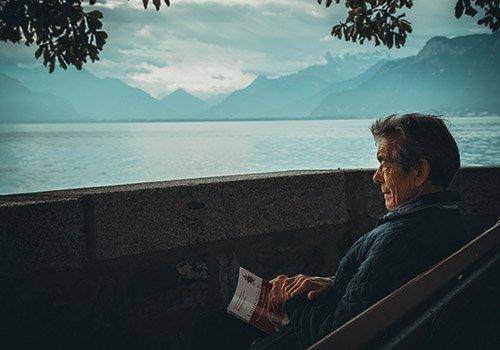 Sometimes people want to change their careers at this stage and often take drastic steps like starting a business after leaving a stable corporate career. Women who have been homemakers often become anxious to use their educational degrees and explore possibilities that they had not thought about before. Sometimes people meet with success by taking these drastic steps, sometimes it throws their life off the track.

But if your spouse is mulling over unaccomplished goals it’s an absolute sign of a midlife crisis.

Don’t be surprised if a spouse, who always wore a salwar kurta, suddenly starts experimenting with knee-length dresses and becomes bold with the necklines and hemlines. While women could even be ready to go under the knife or experiment with botox, men tend to hit the gym and become obsessed with the receding hairline. 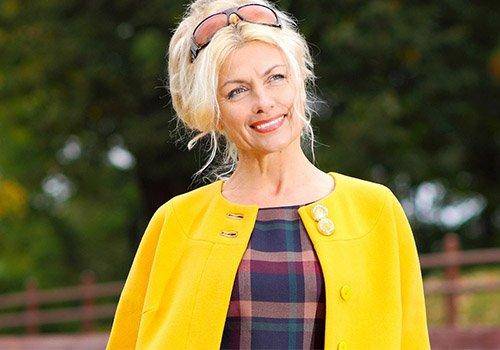 A radical change in appearance is an obvious symptom of a midlife crisis. Some do lose oodles of weight and genuinely look younger but others often keep grappling with a negative body image that hurtles them towards depression.

If your spouse is attending a party or an event does your spouse make a point to draw the attention of each and every attendee towards him or her? Does she or he revel in the compliments and hates the negative remarks on appearance? This is a classic sign your spouse is going through a midlife crisis. Some spouses end up having a fight after every party because a partner does not take to the spouse’s heightened need for attention too kindly.

Either there’s more of it or there is none at all. A change in sexual desire is a symptom of midlife crisis and this is when spouses find it difficult to cope with each other since their sexual desires don’t match anymore. Most often there is a dead bedroom and that’s when one spouse starts looking for sexual gratification outside the marriage. This is a time when a marriage becomes vulnerable to an extra marital affair.

A typical sign of midlife crisis in a spouse is sleep will evade him or her. You could find your spouse up till late reading a book, even chatting on WhatsApp or watching TV. Sleep tends to elude them.

It could also happen that a spouse who was always used to waking up early, could stay in bed longer and sleep continuously over the weekend never showing any interest in making any weekend plans. A change in sleeping habits and pattern is a tell-tale sign of a midlife crisis.

You could have been used to doing everything together from partying, to hitting the theatres for a movie or holidaying together but suddenly your spouse wants to have that all-girls holiday in Europe or he wants to hang out at the bar more often with his guy friends. There’s a tendency to touch base with school and college pals, go to reunions more often and look out for old crushes on the internet. Nostalgia is mostly the theme of most conversations where you don’t figure.

He or she is happier with the friends than with the spouse. This could lead to some misunderstandings and if you don’t understand this symptom of midlife crisis in your spouse you could become all clingy and nagging which could  lead to a worse situation.

7. There’s a feeling of being stuck

Midlife crisis is a phase that occurs because there is a happiness slump. This is the age when people have to take on more responsibility that could be caring for aging parents, sponsoring a child’s college education or taking on more responsibility at work because you have attained a higher position. Women suffer more from the Empty Nest Syndrome since children leave home at this age and they start feeling worthless and restless.

There is an overall feeling that there is no escape from the responsibilities which often leads to mental breakdown and depression.

How to deal with your spouse’s midlife crisis?

If you see the signs of midlife crisis in your spouse it is not really the end of the world. Your spouse is merely responding to the physical and psychological changes that come with age. This can be easily handled with patience, understanding and dollops of humour, if both you have relied on it earlier in your life.

There are several ways to deal with your spouse’s midlife crisis and we tell you how to do that.

1. Accept there is a change 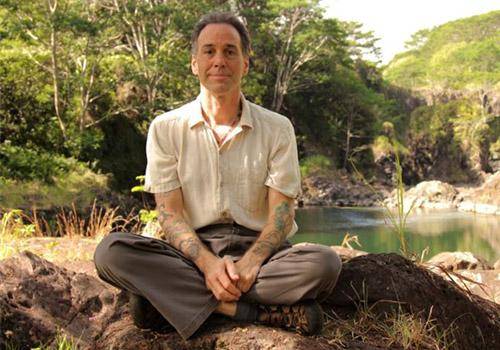 Accept there is a change Image source

The first step to dealing with midlife crisis is to accept that there is a change happening and it has to be dealt with.

People going through a midlife crisis tend to shift the blame to their spouses, family or even children. This should be avoided under all circumstances.

3. Do what makes you feel good

When midlife crisis hits your spouse he or she suffers from a feeling of worthlessness and underachievement. Encourage him to get back to swimming or bring a fancy sewing machine home and tell her to stitch again or install that basket ball net for her in the driveway. 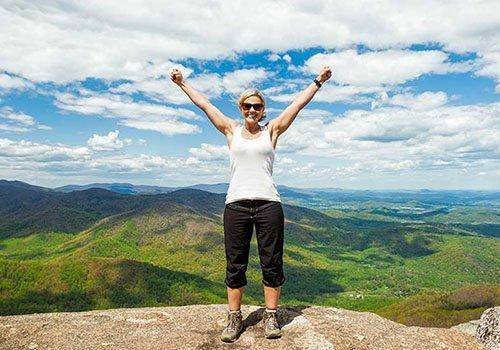 Do what makes you feel good Image source

Spouses do have a tendency to ridicule their better halves when they see them trying out the latest fashion in clothes or an outlandish hairdo. You never know this change might do him or her good. There’s nothing wrong in changing the way one looks.

Sometimes midlife crisis is accompanied by bouts of depression, changes in temperament and acute mood swings. That’s when you should convince your spouse to see a psychological counselor. It would do a world of good.

If you can pinpoint the signs and symptoms of midlife crisis in your spouse you can deal with it in a sensible and patient way.