“Mamma, come” came the endearing voices of my sons. Even at the grand old age of ten, they preferred being patted to sleep. If not by the mom, by the dad. If both refused, then the doting grandpa would be pressed into service. His gentle ministrations on their head or feet were enough to lull them into sleep.

After a long day at work and a long session of handling their studies, I yearn for my time alone. A few minutes of unwinding and reading to lull me into sleep. Instead, the children would call, to read to them or to massage their backs until they drifted to sleep. Do not mistake me, I love these moments, but some days, I just need my time alone. A few minutes with the children and I doze off, only to be woken up in the early hours of the morning, often rudely by a kick in the stomach or the forehead. Not that I was not used to such shocks after motherhood.

For a few years, our family of four practised co-sleeping. We would bunk in the same room, dividing ourselves between the floor bed and the comfortable bed (read, the marital bed). Then, one day, we painted the walls of the children’s room with their favourite cartoon characters and announced their names using colourful plastic alphabets stuck on the door. The kids were ready to move in to their room and we were ready to reclaim our marital bed.

Related reading: Find out how this couple rekindled the spark. Hint: They left the kids behind

Co-sleeping: the pros and cons

I learnt that in many cultures, co-sleeping is the norm until the child is weaned. In Japan, parents, more often than not the mother sleeps with the children until they enter their teens. I thanked my lucky stars that I was not expected to comply with the rule. Studies purported children who co-slept with parents became independent faster, had less anxiety or stress and felt more accepted.

I had a different problem with having them on our bed. I was facing immense stress as I battled an arm or a leg and a head sometimes as their body parts seemed to seek me out and smack me on the most vulnerable spots. Certainly, my children would have to find other ways of feeling accepted and less stressed in our household. Even the promise of faster independence did not give me the necessary motivation of continuing to co-sleep. Which is why we took it upon ourselves to ensure that the transitioning to their rooms was achieved.

At long last, we had our marital bed to ourselves. We could do all that we had not done for so many years that the children shared our room. Finally we had our privacy. We could be creative now that we had the bed to ourselves. We changed our sheets into our best gazillion thread-count sheets in light shades, because we no longer needed our sheets to camouflage the muck the children brought with them. A grubby hand or a sketch pen carelessly left open or worst, food spilled on the bed.

We could now be loud without worrying about waking the children up. Late-night chats or texts, an argument that would have brewed for the day and needed to be sorted before bed or if nothing else, we could talk in normal voices without shushing each other.

We could prolong everything and not rush things up because the children would notice if we left their side. Which means, we could spend longer time in the shower or on the pot, as there was no need to finish our business fast.

Oh, the joys of the marital bed

We could try new positions in bed, like sleeping on any side or freely rolling over on to the stomach without having to get up and contort the self into a new position in the middle of the night. We could use several pillows without the problem of toddlers appropriating them in the night. And we could actually have a blanket on us for the full night without it being unceremoniously dragged away by a sleeping but fiercely territorial child. We could, most importantly, have a side of the bed each to ourselves.

Oh, to be able to get in or out of the bed freely, without worrying about rolling over toddlers or jumping over them! The very thought of it sent throes of pleasure through me. I had been, for the longest time, getting out from the foot of the bed instead of the side, after dragging the bum in an ungainly downward motion at the first signs of wakefulness. I had to build in that dragging time to make sure I reached the toilet on time to prevent embarrassing accidents.

Little did we know that such transitions are not easy. It would be a while before we would confidently claim that the children had transitioned to their bedroom successfully. In the meanwhile, we could still hope. I had my motivations charted out. < https://www.bonobology.com/10-things-couples-can-outside-bed-better-sex-life/

Spread the love
Tags: After Having Children, Being Parents, Funny marriage stories, Marriage and Children, Sex After Children 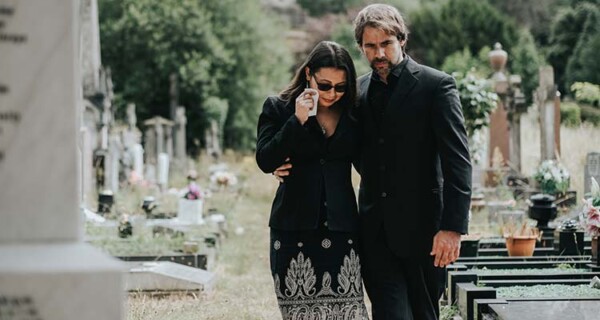