A relationship with one’s in-laws is always a tricky one – if I may generalise. Of course, family dynamics vary from family to family, so there may be a lucky few who have been blessed with great in-laws. But for the rest of us, who have to deal with toxic, bickering and pushy in-laws, the fight can take a serious turn when they also turn into disrespectful in-laws.

10 Ways To Deal With Disrespectful In-Laws

Having a tainted and strained relationship with toxic in-laws can be a harmful influence on your marriage. In-laws can be a real pain, especially if you notice your marriage deteriorating due to their negative influence. If your in-laws are rude, discourteous, cheeky and manipulative, there are bound to be issued and they will squeeze the happiness from your marriage and your life. Here are 8 ways to deal with disrespectful in-laws:

1. Unite as a couple

If your in-laws manage to pit you and your spouse against each other for the pettiest of issues, you need to ensure that you are in this together. You cannot really control what your horrible in-laws say or do, but you can regulate your reactions to those things, as a couple. Talk to your spouse gently, opening your heart out and explaining how their behaviour has been affecting your life, your marriage and the family as a whole. Have a frank conversation with your spouse, telling him the good, the bad and the ugly that has been happening behind his back between you and your disrespectful in-laws. 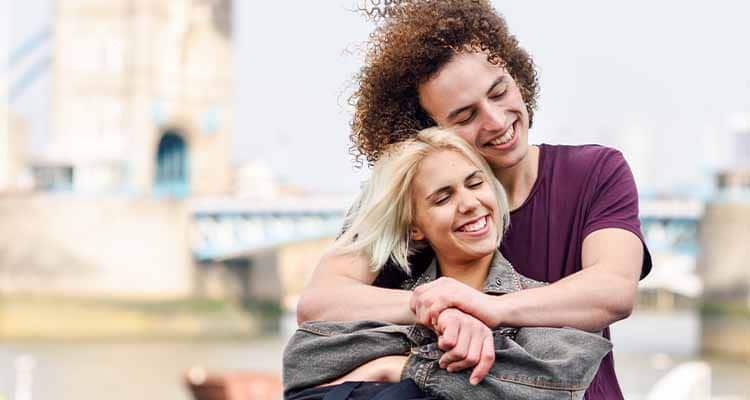 you need to ensure that you are in this together

Most importantly, do not jump to conclusions and steam off until you have heard your spouse’s opinion on the matter in hand. Once he is on your side, half the battle is won.

2. Be firm and stand your ground while dealing with disrespectful in-laws

Standing firm and not budging an inch will prevent your disrespectful in-laws from having their way. If you feel like giving up because they are elders, remind yourself that you too are an adult and can handle things effectively, your own way. Do not budge an inch if you are sure of what you are doing. After you stand up for yourself a few times, your abusive in-laws may just get the message and stop pushing you their way.

Don’t be difficult, just stop adjusting and giving in to their whims and fancies.

Simply put, draw the line. If your in-laws have a habit to drop by unexpectedly, and you end up cancelling your plans as a couple all the time, set boundaries so that your space as a couple is respected. Appreciate their concern, that they will likely disguise their interference as, but communicate in clear terms that you’d like to handle things your way, and on your own.

If your disrespectful in-laws are still not respecting the boundaries and continue to dishonour your wishes, bring it to your spouse’s notice. Remember, training your in-laws may seem very similar to raising your children.

Related Reading: 7 Tips For Men Who Are Stuck Between Wife And Mother In A Joint Family

4. Limit your interaction with your disrespectful in-laws

If your in-laws intentionally do or say things that hurt you and get under your skin more often than you’d like, it is evident that they don’t like you. In simple words, your in-laws hate you. Obviously, these toxic in-laws cannot process their feelings like mature adults and intentionally do or say things to pinch you where it hurts the most. While the probable advice would be to talk to them one-on-one, chances are you will be likely labelled as overly sensitive.

Your best bet in such a scenario would be to limit your interaction to the bare minimum with your disrespectful in-laws. Keeping distance geographically may make sense as well. They will get less opportunity to hurt you, and you will be crying a lot less. 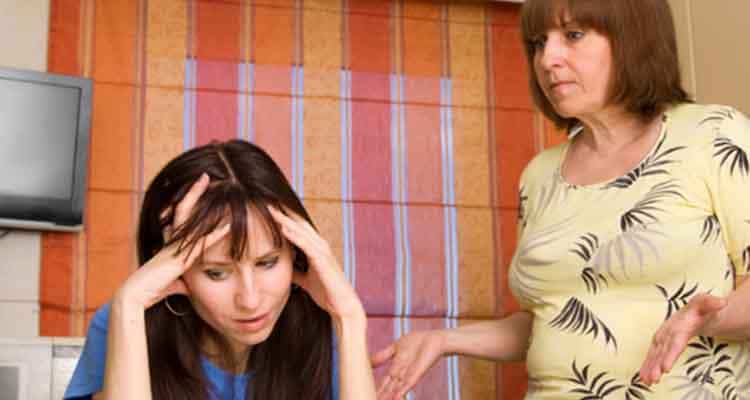 5. Only spend time with disrespectful in-laws when your spouse is present

Your spouse needs to be in the centre of all the activity that involves your abusive in-laws. He needs to take a lead in talking to his family; grabbing the bull by its horns, so to say. Because he is the connection between you and his family, make sure you do not spend time with your in-laws during his absence. His presence would mean fewer issues, plus he will be able to manage any issues that arise.

Likely, the presence of the son will keep your disrespectful in-laws in check, and they will not be able to take digs at you as easily. You will also feel less vulnerable.

Related Reading: Why I became happier when I stopped trying to please my in-laws

6. Don’t take loans or favours from in-laws, and don’t extend them as well

Financial or otherwise, any favours, gifts, etc. often come with strings attached. You should not owe anything to people who disrespect you and are never nice to you. When you exchange gifts or favours, you complicate the power dynamics of control at play, and one side will generally end up crushing the other under the weight of gratitude. Have a no-gift or minimum gifts policy even for festivals and special occasions.

7. Be sensitive towards your spouse’s feelings

Managing your in-laws who can be a pain in the ass can be a sensitive issue at times – simply because your spouse and they share a lot more than you think. Acting too fast and not giving them enough time to change can backfire and spoil your relationship with your husband. Make sure he is not made to feel that he is being pushed to take sides or assign blame every time a difficult situation arises. Assure him that you just want to be respected and have nothing against his feelings for his parents and vice versa.

Being mindful of and sensitive towards your spouse’s feelings will ensure that you both are on the same side. Explain to him that in seeking respect for you and him, he is not belittling or betraying his parents. Acknowledge his feelings and assure him that you are with him in maintaining a healthy relationship with his parents.

8. Turn your controlling sister-in-law into an ally

In a lot of toxic in-laws situations, it is the controlling sister-in-law who encourages her parents and plays devil’s advocate. Ideally, being closer to your husband, she should be closer to you too but sometimes that isn’t the case. Try to strike a chord with your controlling sister-in-law and make her understand your predicament. If you’re successful in this, you have gained a powerful ally. But if she continues to be her old self and trash talks you to her parents, don’t be afraid to snub her.

Related Reading: My Wife Had A Magic Trick Which Helped Her Win Over Her Sister-In-Law turn controlling sister in law into an ally

If you have spent enough time with your disrespectful in-laws, you’ll know if they have the potential to change or not. If you see a possible future where they will understand you and your perspective and finally accept you then work towards turning that future into a reality. However, if this is not the case and you know for a fact that they are beyond repair and will continue down this path of hate, ignore them.

Ignore their snarky remarks and pretend they didn’t even say anything. Acknowledge them and respond to everything they say calmly, no matter how rude it might be. Your ignorance and composure will unnerve them and if they see their tricks no longer working on you, they might just give up trying.

10. Tell them you know you have done nothing to be disrespected

Talk to your rude in-laws and explain to them that you do not believe that you have done anything to deserve disrespect and rude behaviour from them. Take a step forward and ask them what have you done to upset them so much that they have been disrespecting you and even badmouthing you in front of other relatives. Tell them you know the gossip that’s been going around.

Perhaps the conversation will take a mean turn and they will share incidents when you have indeed caused them pain. In this case, request them to sort such issues sitting together as a family and by not showing contempt towards each other. If this does not happen, your disrespectful in-laws may simply not like you and you have to live with that.

How to deal with in-laws who ignore you?

When you have in-laws who ignore you and yet you have to be calm and courteous to them, life can be very difficult. Living with your in-laws, sharing the same space and then they ignoring you could even feel insulting Whether it is their ego, insecurity or simply rude behaviour, the first thing to remember when dealing with in-laws who ignore you is that none of it is your fault.

Even if they tend to manipulate you into believing that it is your fault or something you did, do not let these thoughts get to your head. Remember you do not need their approval for everything! You are an individual and they need to accept you as you are. Most of us women also get into the overthinking mode and keep on over analysing situations until we speak their language and start believing everything has been our fault only. STOP! Stop right there!

Try to keep yourself busy and look at the positive side of this- they are giving you space. Talk things out with your spouse. Do not take it on your shoulders to be the ideal daughter-in-law and please everyone at the cost of your own peace. Relax. Maybe that’s how they are – they simply do not like to talk or interact much. Perhaps they ignore their other family members too and that’s how they live.

Drop the pressure. Be yourself, take things slowly and let everyone come to terms with you being you.

These steps will send your in-laws the message that they are dealing with an adult and not a child, and they cannot get away with treating you like they do. Agreed, managing in-laws is easier said than done. They don’t generally see problems as you do, and if they do, they seem to care the least. If such is the case with you, you will need to take charge before it becomes too suffocating to endure. You don’t want to end up spending all your energy on people who don’t care.