When an unborn child drives a husband and wife apart 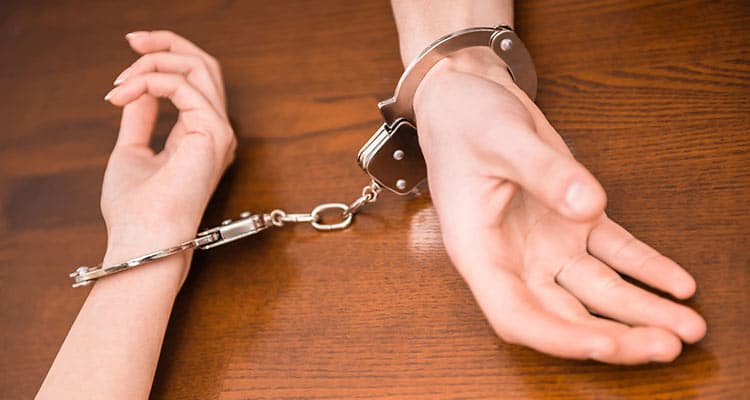 A while ago, the maid was absent for four days. “Fever”, she told me over the phone. When she returned, she told me that it was a miscarriage. I was pretty shocked because both her daughters are quite old and are studying in class 10 and 12.

“You want a baby again?”

“My husband wants, didi,” she said. “He wants a son.” I watched her speechless as she spoke. “Husband doesn’t run the house, didi, because I have borne only daughters. He wants a son. He doesn’t pay me a penny for anything. But now girls are growing up. They want to study further. After that, I will have to get them married too. I have to earn and find more ways to earn. If I bear a son, then he will pay for our expenditures.”

The husband in question was an auto-rickshaw driver. Often after work, he would go somewhere and return the next morning, but no one knew where. She never asked, and he never clarified. “What’s the point of asking, didi?” she smiled sadly. “He won’t tell me the truth. And even if he says, I won’t be happy to hear it. So why invite the pain? Postpone it as long as it is avoidable.”

Living this life in denial was such a contrast to her otherwise aggressive personality. I recalled how she explained the charges for every work when she was hired. She was an entrepreneur in her dealings. She knew the tasks she might be asked to do daily, weekly and monthly. So there were fixed monthly amounts and there were variables. She was connected with a plumber, carpenter, driver, cook, etc. Whenever such services were required she would just call them, sourcing commission for getting them work. I genuinely appreciated the way she held life within her grips.

“He was very fond of me when we got married,” she told me. “He would hunt for reasons to come to me. Within two months of marriage I got pregnant” she blushed. “Everyone was happy thinking the heir of the house is on his way. But he wasn’t. He felt that the child had come between our romance and blamed me for being too hasty. Disappointing everyone, I had a girl. But people were patient at our village. Don’t worry, they said. Try again and things will be fine.” She paused.

“We didn’t want to try again soon. But pressures of the family were strong. We tried again, results were as disastrous as it was earlier. The village said, I was cursed. We left the village and came to the city. Trying to work and source money, and also looking after the girls, perhaps I couldn’t give him enough time. When he went away, I didn’t even realise.”

As she moved, I could see that she is in pain. I advised her to take rest and told her not to try for another baby till she had given at least six months to her body.

Today shyly she approached me again. “Didi, if I get pregnant I will put someone else to the job and stop coming immediately.” Sadly I look at her. She was not even allowed those six months of relief. Strange it is that for a husband, the one who’s not yet there is dearer than the wife who lives, provides and feeds.

Marriage is such a strange institution. It comes with promises of security; emotional, financial, psychological, social security. But it is no less than a gamble, where you walk a comfortable path if luck favours you; else you work alone towards securing those promises which the marriage failed to provide. At the end of the day, it is the relationship that matters. If the relationship with a spouse backfires, are you ready to build it up with yourself? Would you give yourself that chance? The journey would be lonely, maybe, but less frustrating.

What if………….I dare not ask the maid, I thought to myself. The question doesn’t seem to feature anywhere inside her brain either. She belongs to those strange category of entrepreneurs who are brave and take risks, and are forever prepared for losses if any!

Koral is an author, academic, columnist, art patron and founder for a storytelling platform called #TellMeYourStory. She is an advisory member with the Censor Board for Film Certification (CBFC). Facebook: www.facebook.com/koraldasgupta ; Twitter: @koraldasgupta