When cancer exposed the chinks in her marriage 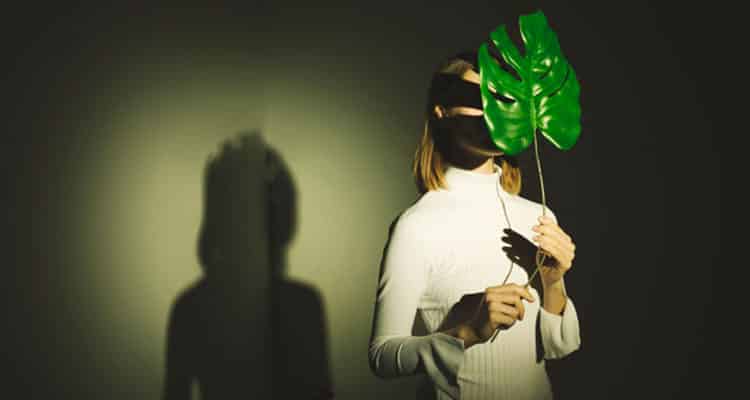 When you commit to a marriage and say, ‘I do,’ you are expected to do it in sickness and health. At least, that’s what I believed in.

But my tryst with that dreaded C-word, cancer, brought home some bitter truths: that my marriage was based on a shallow foundation. Perhaps, I have always viewed life with rose-tinted glasses (a virtue, I am told) and so, I had tenaciously clung on to what I felt were the happy moments in my marriage.

But let me start from the beginning.

My husband Ankur and I, were settled in the US for the last 10 years and blessed with two children. With (what seemed like) a steady life, good careers, a house in downtown Seattle, and loads of friends, you could say the American dream was almost achieved.

In the blink of an eye, this changed.

It was during an intimate moment with my husband that I felt a stabbing pain in my right breast for a few seconds; this was midway in 2008. I told him this and he joked that I needn’t be so attuned to every sensation in my body: “must be the usual hormonal thing you women have!”

A couple of days later, I had another instance of that stabbing pain and on a more serious examination, I found a tiny lump. I felt completely dizzy upon considering what this could mean. A consultation with the oncologist and a biopsy later, my worst fear was confirmed. I had Stage II-A cancer of the right breast, with a 3 cm tumour, which had not (thankfully) spread to the lymph nodes. In all of this, Ankur was proving to be extremely helpful and supportive, telling me how I would do just fine. Perhaps, he was determined to prove to himself that it was okay.

It was when the treatment was outlined for me –chemotherapy, lumpectomy, and radiation therapy, that I started seeing a peculiar change in him. The chemo was scheduled from much ahead, but two days before it, Ankur told me he had to go out of town on a business meeting, and if I could have a friend be with me through the process. I was astounded and in fact tried to re-schedule the appointment but was told firmly not to delay treatment.

On the day of the lumpectomy, things got even more alarming where I was concerned. Already feeling terribly anxious, weepy, and uncertain, I had Ankur informing me that he could drop me at the medical centre but found it excruciating to sit through it. This time, I complained aloud, and then came the first outburst: “You know, I would rather focus on work to support the family, to support this drain on the family resources.” When I reminded him that I earned for the family too, he mentioned the fact that now that I was ‘diseased’ and would need rest, there was no saying how this would tell on the work front. 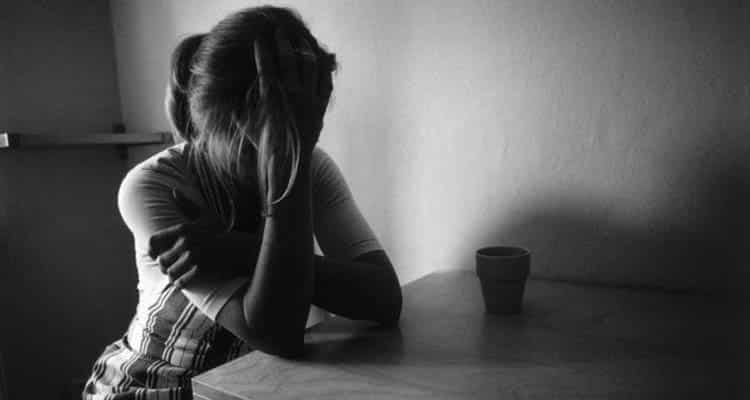 Things started going to a point of no return. Here, I would lie all lonely, sore, drained out, exhausted, and heart-broken and he would go all decked up to party. Any comment on my side about ‘sensitivity’ was turned around into how, due to my illness, he has had to sacrifice so much, playing Florence Nightingale all the time!

It went to a stage where, while I was trying to be as upbeat as possible, Ankur kept mentioning the ‘disease’ and it got to a stage where the children asked me if I was really going to die soon. This got me only more emotionally overwrought and I was left wondering if it was a ploy to project me in a certain manner, so as to assuage his guilt.

Things just disintegrated after that. On the cancer front, things seemed to go positive, but the lumpectomy had changed the shape of my right breast. A friend suggested breast reconstruction if it made things difficult between me and Ankur. I was not ready to tell her yet that there did not exist any relationship between us: physical or emotional. To guard against his insensitivity, I had to harden myself too, in order to cope. This entailed killing any emotional surge that I might’ve felt towards Ankur. I didn’t go for the reconstruction then as I’d had enough of hospitals.

I did consult a psychologist for my trauma, and he explained how ‘partner abandonment’ is not an unknown phenomenon. Perhaps, the spouse fears mortality and starts withdrawing, or maybe he thinks, this is not exactly what he’d signed up for when he got married! In fact, I also read that men are six times more likely to abandon their wives during an illness, than vice versa.

On the upside, I learnt how many people out there, friends, colleagues and relatives, really, really cared and helped. My sister, in Mumbai, who I had confided in, spoke to me about getting back to India. She talked me into coming back and starting a media consultancy firm in association with her. And today, I am doing just that. My husband didn’t fuss at all about my coming back, and today, we still are in the midst of legal proceedings.

This is what Dr Rajan Bhonsle, relationship counsellor, and Director, Heart to Heart Foundation had to say about the situation Anjali is in:

“It’s difficult to typecast all men or spouses into a particular category without going through an analysis of the psychological background of the person in question. There have been instances of spouses who have sacrificed everything for their wives just as much, as there have been examples of husbands abandoning their wives in their moment of dire need. However, I do believe, there is an urgent need for counselling of spouses whose partners have been afflicted with an ailment. Serious illness brings to the fore various unresolved relationship issues the couple might have had from the beginning, while also addressing new ones in this moment of crisis.”

(As Told To Rosni Mitra)

First I appreciate your courage the way you fought with disease on one hand and emotional turmoil with your husband on the other hand both simultaneously. It is indeed true that atleast in Indian marriage systme when we take vows, both spouses promise to stand through thick and thin to each other, till last breath. I am sure many of us would have taken those vows, including me to my wife. But it is sad that your husband could not keep up that promise when you needed him most. Challenging situations expose true face of the person. Thats it.
Also please note that life always runs on dualities, like, pleasure and pain, suffering & healing, day & night like pairs, but neither remains forever. They come in cycles and go away. Only type of challenges varies from couple to couple thats all. Now you had seen the suffering & I am sure healing will happen. You had seen the darker side of life & soon you will see the brighter side of the life again.
Some times we get into train & then realize we have taken wrong train, we will get down in next station and will catch destined train, Now you have realized that you have taken wrong train after 10 years but its ok, now you realized and got down. Life will keep throwing again good trains/opportunities one after other. So with positive attitude move on. Forgive your husband so that you will not hurt yourself in the process with negative feelings & which will help you to recover fast with peaceful parting. Your husband doesn’t worth of your love,your dedication and your loyalty.
Work on Yoga, art of living , make new friends and engage yourself with all positive activities. If you believe in spirituality, pl. practice it.as It will support you immensely by connecting yourself with innerself. I am sure, you will get back your smile once again on your face. May God bless you with good health, peace and all prosperiy.

This is quite disheartening. The whole point of having a spouse is so that they can be by your side when you need them the most. Ideally they should be your support system when your in such a vulnerable state in life. This is why knowing your partner before you exchange these wows with them is what’s most important.