It was 2009 and there was palpable excitement in the family. Our 4-year-old was about to start big school and get a younger sibling. I was in my last trimester and the baby would arrive in just a few weeks. Things couldn’t have been any better.

Related reading: We’re having a baby

That’s when we got the news that my brother-in-law’s wife had passed away. Immediately my in-laws and husband flew to the US to be with their son and brother, in his time of need. I couldn’t accompany them due to my advanced stage of pregnancy.

With everyone gone, I knew I had to face the next few days or weeks by myself and I was kind of prepared for it. Also, since the baby wasn’t expected for another few weeks, I was quite sure that my husband would be back in time. But I guess life never goes according to plan. Two days after my husband left, I couldn’t feel my baby moving inside my tummy and I promptly went to my gynaecologist … where she had some information for me. “You will need an urgent caesarean, Ruchi.” I remember staying calm as I absorbed her words explaining patiently to me why the caesarean was needed.

From the time that we had learnt that we were going to have a second baby, my husband had been totally involved with our first-born. From his big school admissions to caregiving at home, he had it all covered. He’s always been an equal parent and I took his hands-on approach for granted. So now when I knew I’d have to go for my C section alone, I was initially scared but then I mustered up my inner strength and gave myself a little pep talk. I had a baby through C-section before and knew what to expect. I told myself that I shouldn’t be worried, this wasn’t my first time. But this time around I was missing my husband.

Related reading: My husband supported me during labour even through a military operation

I called up my husband and told him what the doctor had said. From his voice I could tell he was concerned. He wanted to know if the doctors could wait till he came back. But realising that they couldn’t, he told me to stay calm and stay strong. He was also doubly reassured, since our gynaecologist was a friend and I would deliver in her clinic, with personal attention… 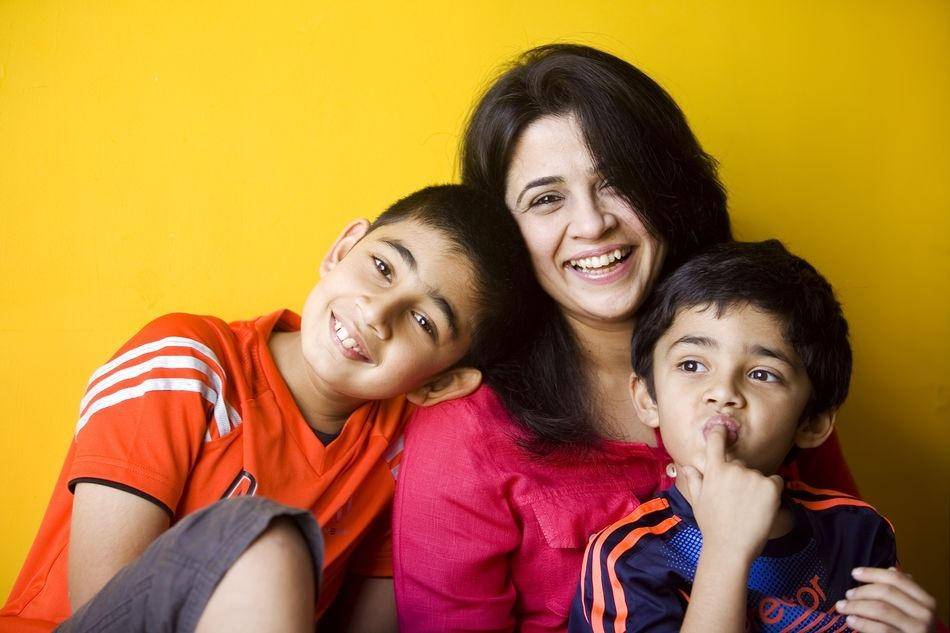 I went through it alone

The C-section went off OK and I had our second bundle of joy in my arms. But unlike the first time, we weren’t together, being amazed at our creation, it was just me missing my co-creator. But I had my older brat who suddenly grew up and became this little responsible man of the house, constantly asking about my welfare and going and checking on his baby brother in the nursery and being the most well behaved child you could imagine. 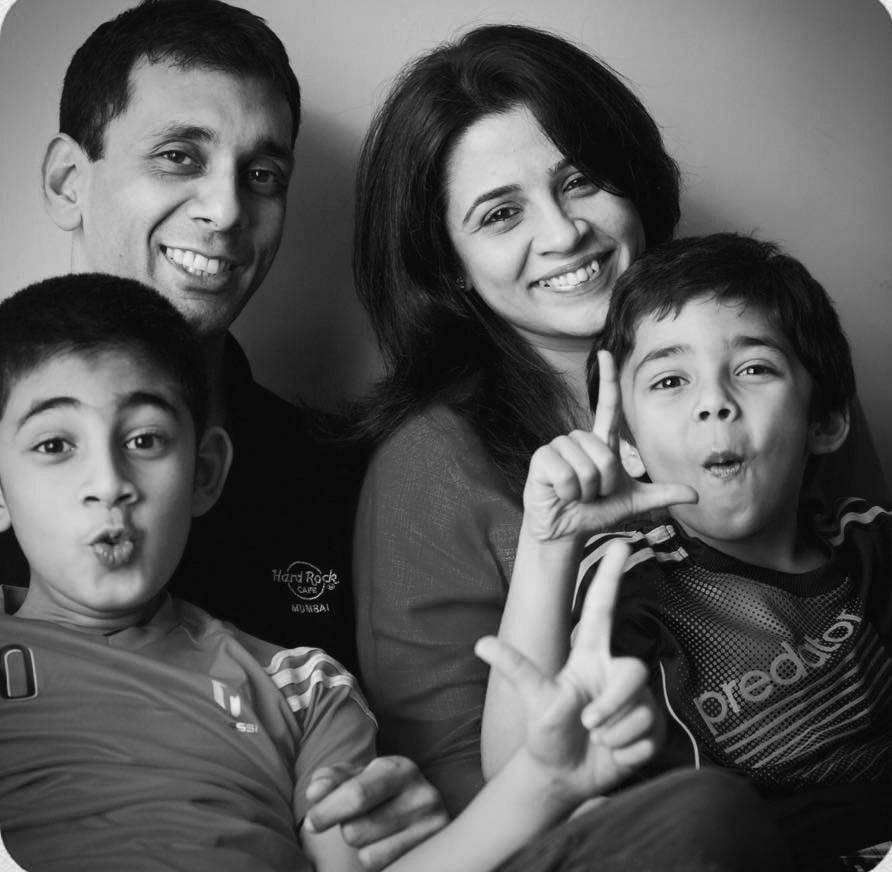 I’ll always remember two days later when my husband did arrive late at night after many many hours of flying, I opened my eyes and my heart skipped a beat as I saw him walk in. Our eyes met and I broke down. All this while I had been staying strong for my older son and for myself. But seeing him and realising finally all that had happened and the fact that he missed the birth of our second son I became extremely emotional.

Those two incidents almost nine years ago changed many things for us as a family.
They made us stronger, drew us closer for sure, but also made us realise that sometimes one has to deal with two entirely contradictory events at the same time… death and birth.

But then that’s what life is, right ?

When my loving husband stood by me in a dirty hospital

Ruchita is an ex-advertising professional, graphic designer, and mom of two. She studied in St. Xaviers College, Mumbai before graduating in Graphic Designing from Sophia Polytechnic, Mumbai. Ever since, she has worked with advertising agencies such as Vyas Giannetti Creative, RK Swamy BBDO, and Mudra on various Indian and international brands. After quitting her job to look after her sons, Ruchita started a small group on Facebook for her friends who were also new mothers like her, to connect with each other over similar experiences and help and comfort one another. Much to her pleasant surprise, the group organically multiplied to today having over 2 Lakh Indian moms across 100 countries on the community since it was first made in 2010. She is now most popularly known as the Admin and Chief Mommy Officer of First Moms Club with an active and vibrant network of Indian moms across the globe present on Facebook, Instagram, Twitter and it's own website www.firstmomsclub.in. Ruchita and First Moms Club believe that only a happy mother can raise happy children, and the community on all its different platforms strives to offer support to the woman behind the mother, who needs to take care of herself, to make the early stages of parenting and childhood enjoyable and enriching for both mother and child.