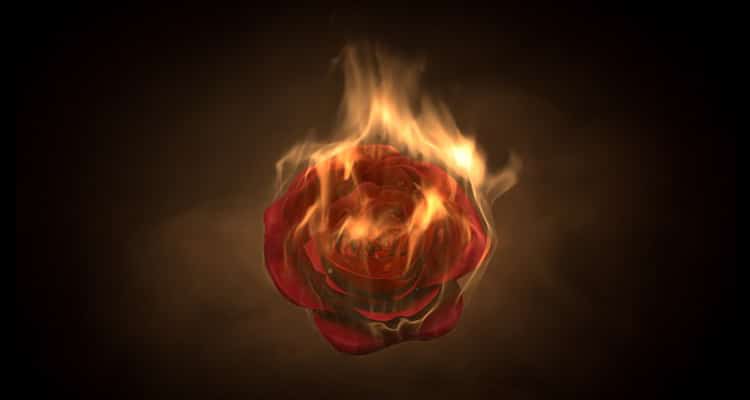 “I think it is time to leave”, she walked over and said to her husband, her tone terse. It had been over eighteen minutes, and he had not left that woman’s side. She was draped in silk, eyes kohled, and had a swell figure! “The children will be waiting”, she told her husband again, her tone stone cold this time.

He excused himself from the lady, took his wife’s arm and began walking towards a couple-friend in the dining area. “Errr…one small drink, please?” He pleaded somewhat sheepishly. For the rest of the evening he steered clear of Miss MNC. His wife did not insist on leaving again but he knew the car ride home would be a long one. 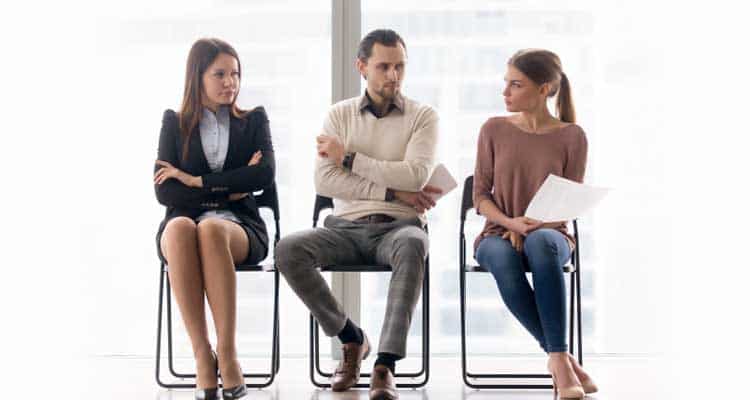 ‘Even a small stare can spark jealousy’

You could substitute the wife with husband or partners in couple relationships and the scenario would still ring a bell. For most of us, at least at some point in our lives. Even the easiest and cosiest of relationships throw up nasty surprises in a social environment. Sometimes all it takes is a drink or two, the stray mention of an old flame, or a lingering look accompanied by a smile.

Related reading: How does a couple’s environment affect their relationship?

The Oxford English Dictionary defines the word jealous as ‘feeling or showing resentment towards a person one thinks of as a rival’. This definition suggests that it is the belief of the presence of rivalry that is the key issue, and not whether such a rivalry truly exists. Most scholars assume that jealousy is a cultural universal – although culture and historical era shape how jealousy is defined, what sparks it, and how men and women deal with it. Scientists have also collected evidence of a gender divide on how each experiences and reacts to the green-eyed monster. According to Buss & Schmitt, 1993; Glass & Wright, 1992, while in men, sexual infidelity incites the most jealousy, in women, the discovery that their husbands have formed a deep emotional attachment to other women, and/or are squandering resources on them, is most upsetting. Another finding was that people involved in longer relationships experienced less relationship insecurity and higher trust. Interestingly, researchers showed that the reason for this was often that, in the past, their relationships had suffered from extra-dyadic sex (the term extra-dyadic refers to a wide range of behaviours occurring outside of a committed relationship/attachment), and couples had learned how to overcome the issues. ‘Jealousy leads to anger or even violence’

The most common emotion associated with jealousy is anger and in some extreme cases (morbid jealousy) it is accompanied by violence. The interesting thing to note here is that most of us would feel more sympathetic towards the hurt/rejected perpetrator than the one who has actually been at the receiving end of the rage and humiliation! Even our courts deal with crimes of passion with a somewhat softer gaze. Killing a lover in a rage because one caught him or her cheating in the bedroom is crime of ‘passion’ but killing a stranger who has cheated us out of money is to act ‘in cold blood’.

While rage may be one of the leading expressions of jealousy, other emotions such as sadness and anxiety come into play as well. And they are expressed in behaviours which are in stark contrast with those of anger. Enhanced dependency, increase in demonstrations of love and increased demands for sexual activity for instance could be a few. Do the words, ‘It was the best make-up sex ever’ sound familiar?

Welcome to the chaos of romantic love! Here are some questions to ponder upon…

Does the prospect of someone prettier/smarter (however subjective that may be) giving your spouse attention, and your partner gleaming under its shower, result in feelings of anger and unpleasantness towards both of them?

Does your partner’s attention on another, now that the romance and passion has faded from your relationship (let’s be honest here, the two of you have been there, done that) make you insecure?

Do you discuss a fight you have had with your spouse with a friend of the opposite sex to gain the other gender’s perspective, but think of it as betrayal when your partner does the same? 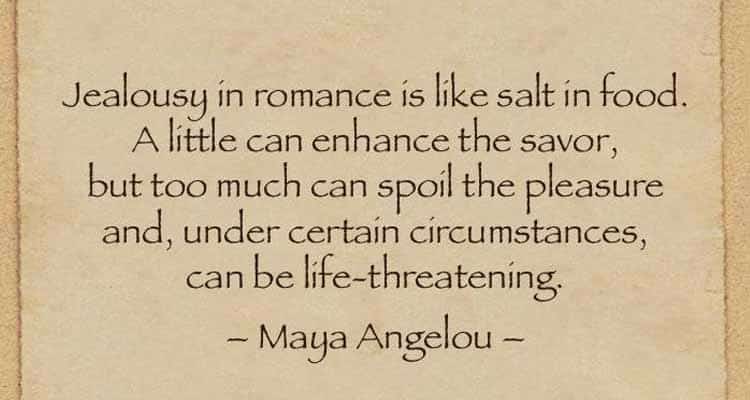 ‘Something to ponder upon..

Here is a survey that will need you to put on your thinking hat and take a cold, hard look at what really happened at that dinner last night. Because hindsight can sometimes tell you a lot about where you and your partner are headed. The aim of this survey is to make you reflect on your own jealousy quotient and what you think of your partner’s. It will also make you ruminate over the delicate balance between emotions and rational thought, between the tendency towards autonomy as against that of fusion. It may bring to forefront our own hidden double standards – where we want space and freedom but are unwilling to give it. 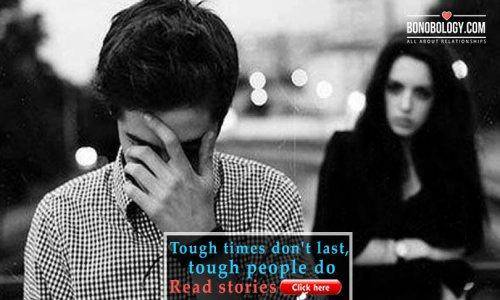 Take the survey on jealousy here.

‘Survey Monkey’ does not ask for your name or email ID. It maintains strict confidentiality and anonymity.