Who do I choose between my husband and my married boyfriend? 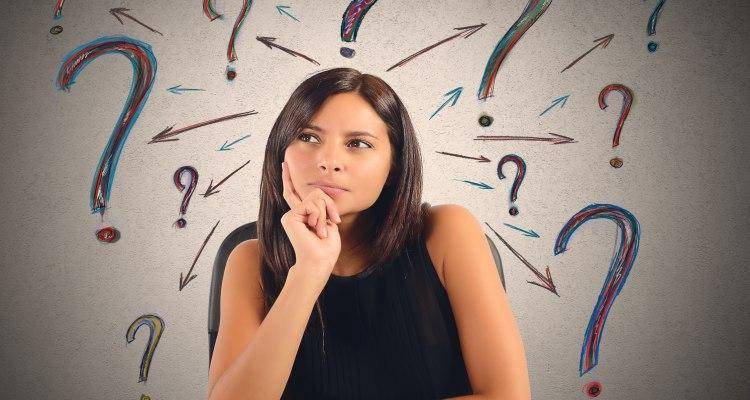 My college boyfriend, Mr B proposed to me and I said yes, even though I was not sure about my feelings. I had a soft corner for him so I said yes. We both are of different caste and our parents were not prepared to accept this relationship. Meanwhile I got a government job in a different city and moved there where I met Mr O at office, with whom I fell in love. But as office rumours informed me he already has a girlfriend, I kept my feelings to myself. He got married to his girlfriend.

Meanwhile, my fiance, Mr B convinced my parents for our marriage, but now I was not sure if or not I wanted to marry him. I never felt the way for Mr B the way I used to feel for my office colleague Mr O. But Mr O was married so what could I do, I married my Mr B.

Soon after I received my transfer orders to another branch and all hell broke lose in my head. On my last day at work, I told Mr O that I loved him all along but he had a girlfriend. He was shocked and said that he and his girlfriend had broken up. He also liked me but patched up with his girlfriend and married her as he heard I was engaged to B!

After that, Mr O and I started our relationship. We had an affair and fell in love too. He would come to my flat as often as he could. He cheated on his wife and I on my husband.

Mr B, my husband, is a very nice gentle and loving person, he respects me and has always loved me. But I am not satisfied sexually with my husband. Mr O and I have something different, a bond that even his slight touch excites me. One day my husband found photos of Mr O on my phone and I immediately apologised and promised him that I will end the affair. Even though my husband was angry he said Ok. But Mr O and I couldn’t end our affair.

By now his wife and my husband got suspicious and got in touch with each other directly. Probably to cross-check with each other. In time their behaviour towards us changed. They began to have trips and visits on the same dates and days and then when we checked our spouses’ phones, we came to know that they are seeing each other. I confronted my husband Mr B and he confessed and apologised and said that he will break his affair with her. He cried a lot. He is a nice man. Respectful to me, my parents and siblings.

Soon after, we were visited by Mr O and his wife. They proposed that I should marry Mr O and my husband should be with Mr O’s wife as that is how the affair was. I felt for my husband at that time. I did not want to leave my best friend. I was also scared of society and my parents. Mr B and I did not break up. My husband, Mr B ended his relations with Mr O’s wife.

Mr O and I do long for one another but can’t be with each other. We just exchange messages on phone (which I delete daily)… Also, now Mr O’s daughter is six years old. Just don’t know what to do. I am with a nice man whom I don’t want to cheat on, but am not sexually satisfied with him at all. The man I want to be with has a wife and daughter. What should I do? I’m torn.

Indeed a very long problem to read and comprehend what exactly would be the solution.

You have put yourself in a complicated situation. From the beginning you were not sure of your love and feelings. While being engaged to your husband you fell in love with Mr O. If you had completely committed to your husband you would not have feelings for Mr O. Later when you knew Mr O had a girlfriend you forced yourself to marry despite knowing you don’t love Mr B. If Mr O married his girlfriend, did he ever love you?

You neither love your husband nor are you sexually satisfied with him. You are totally attracted by Mr O. You love Mr O but also want to be with your husband. You can’t have the cake and eat it too.

Sit and think what is important to you: Stable marriage or casual relationship. It is clear that Mr O won’t leaves his family for you but will have the fun and fling with you. Where would you get love and respect? Think. That’s the man for you.

Don’t confuse your life further. Take a decision and stand by it.

When I got the mother-in-law treatment from the maid, even before getting married

Sometimes you just have to drink the wine

I’m married and yet it’s my male colleague I depend on, for comfort and strength

Most selfish woman. wanted all things to herself. Will neither love her husband nor leave him.

Its better for your husband to leave you and start his life fresh somewhere outside.

Top 7 fantasies of a home maker