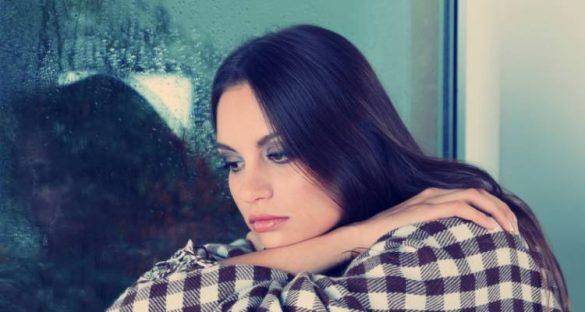 This is about my friend K. She has been married for 14 years. It was an arranged marriage but since the last 4 to 5 years her husband has turned narcissistic. He tries to degrade her, tell her how bad looking she is, how good looking he himself is… He disrespects her even in sex, where he does not take care of her needs. She was totally frustrated. Then she met her old friend who had proposed to her in school but she had refused him. Now she has started chatting with him. He initially flirted, now he wants sex from her. She’s in two minds.

She doesn’t know what to do. She refused her friend. He was from the UK and has gone back there. He ghosted her for 1 year and now after another year he is back in India. He’s hinting for sex. She feels intense feelings for him but is worried about the consequences.

She feels she should cheat on her husband as he deserves it. But also she feels that her ‘friend’ is selfish. He is married. He will use her for sex on his trips to India and then go back to the UK. So she just fantasises about her friend and is getting intensely disturbed. What should I tell her?

Related reading: Are you dating a narcissist? We hope not! Take this quiz and find out now!

Dear Friend,
Your friend K is indeed in a very dicey situation. Her need for the other guy is justified because she is deprived in her own marriage. At the same time, her apprehension that he wants only sex is also pretty accurate. He is definitely not looking for a long-term relationship with her. He is seeing an opportunity and wants to take it.

I would suggest that your friend talk to her husband and explore the possibility of seeing a marital therapist together as a couple and work on her marriage.

From what you have described her husband it sounds like he’s going through a mid-life crisis and maybe he is overcompensating for certain insecurities that might be bothering him. When a marriage is in trouble, the solutions have to come from within the marriage and not by seeking outside elements.

Tell your friend to convince her husband to talk to a counsellor and if he doesn’t agree at least she herself can talk to someone who can properly guide her. I’m right here if you’d like to recommend her to me too. Kudos to you for being a great friend!
All the best!

He already has a steady girlfriend, but loves me too

What has love saved you from?