If you’re single, you know how hard it is to meet someone with whom you can hit it off instantly. The chances of that happening can dwindle quickly if you come across as one of those boring men who can put their date on a snooze mode.

Yes, women are more easily bored than you think. Don’t mistake that approving smile as an expression of her interest. If you are a boring date, she may well be multiplying 13479 by 7689 or making a mental note of all the grocery items she needs to stock up on. With that, goes the possibility of a second date.

If you’ve experienced this too often – a date goes well by your assessment, and you are excited to take things forward but she never agrees to a second date, and you’re back to square one. To break free from this vicious circle of first dates that lead to nowhere, we suggest you introspect to see if you fit in the category of boring guys.

To help you with that, we’re decoding what makes a man boring to a woman.

Related Reading: 10 Tips To Date When You Have Social Anxiety

10 Signs Of A Boring Guy From A Woman’s Perspective

It is no secret that men and women are wired differently. What seems interesting and engaging to you may bore the daylights out of her. So, it is only sensible to view what constitutes boring men from a woman’s perspective.

Here is our lowdown on signs of a boring guy:

One boring personality traits in men is their allegiance to the ages-old norm of patriarchy. Women are bored with men that seem to be cast out of the same mould. The one who aspires to be the man of the house and is unaware of his privilege. The man who likes to walk on the outer side of a pedestrian path to protect his woman from the onslaught of traffic passing by. The man who says things like ‘I can allow my life partner to work’, comments on the length of a woman’s dress or the number of drinks she’s had. Break the mould, talk without offending us, and we might be interested in a conversation. 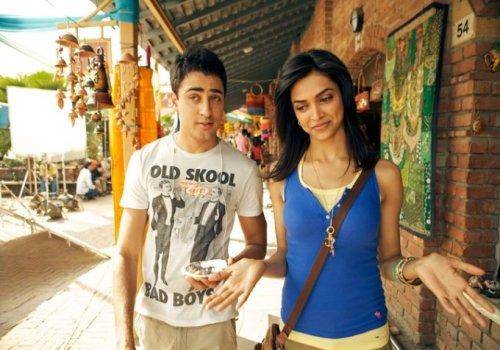 Bragging does not just put you in the category of boring guys but also makes you annoying. Would you care if we told you about the debate competition we won in high school or the remarks we got on recent appraisal at work? No? Yeah, we neither.

This is not to say that we don’t respect your achievements. But it’s just not polite date conversation. We are not here for a TedTalk, are we? These things can be discussed once two people grow closer and genuinely want to know about the smallest details of each other’s lives. By bringing this up during initial dates, you’re condemning yourself into the zone of boring men. Snap out of this bad dating habit NOW.

Related reading: Thoughts every man has before proposing!

No, we do not mean chivalry. We don’t want you to open doors and hold out chairs for us. Or even pick up the bill every single time. We’re talking basic courtesies like not yelling at the waiter or picking a fight in a bar when we are with you. And making eye contact while talking to us instead of staring at our breasts. 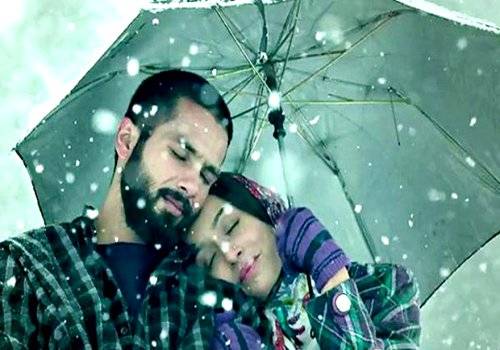 4. Cheesy one-liners will make us see you as boring men

Yes, we do not want you to take our hand, look us in the eye and recite cringy couplets. Same goes for those cheesy one-liners as well. Life isn’t a Bollywood movie, bruh! Let’s keep it as real as it can get. All this mush is so done to death that it instantly makes us zone out. Try having a real, meaningful conversation with us instead.

Related reading: 5 signs he is ignoring you for someone else

Your condescending responses to what we have to say or breaking down nuggets of information like we’re 5-year-olds counts as one of those boring personality traits that make us want to bolt. We can talk about car engines and investments and politics. Don’t act surprised, let go off your stereotypical misconceptions, and definitely, don’t brush off our opinions as invalid just because they’re coming from a woman. 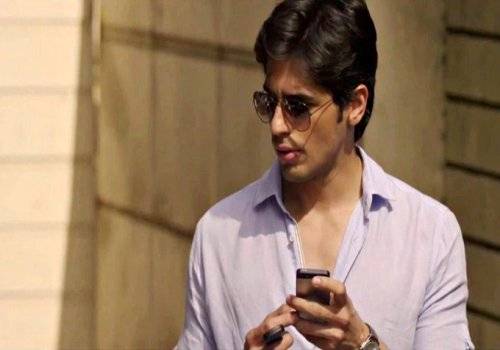 6. An urgency to get into our pants

We’ll get there, when and if we get there. If you’re going to sit around and make us feel like the sole reason why you’re out on us is to get into our pants, you’re going to make one helluva boring date. No self-respecting woman is going to give you a second chance. Hold off the sexual overtures and innuendos until it’s appropriate.

7. Boring men are not well-read

It’s perfectly all right if we don’t have the same taste in books or if you’ve not even heard of that one book we consider a cult classic. But if you just don’t read at all, you invariably will turn out be one of those boring men who doesn’t know how to strike an interesting conversation. Or even contribute to one. That’s undoubtedly a put-off.

8. A constricted worldview makes you boring

We know we’re dating a boring guy when your worldview is closed, outdated and constricted. It’s a clear sign that you’ve made no effort to keep up with the times, absorb different perspectives on a situation and form a unique opinion on things. From climate change to geo-politics and everything else in between, if your ideas seem borrowed and stale, we’re not going to be interested. A lack of will to change that becomes an absolute deal-breaker. Related Reading: 25 Signs A Girl Is Interested In You

9. Lacking a sense of humour

Wit is a sign of intelligence, and it attracts a woman a whole lot more than your fat paycheque or swanky car can. If you completely lack a sense of humour and just cannot make us laugh, you’re not going to be able to hold our interest for long. We may make it through one boring date with you, or two, but it is not going to go far.

By adventure we don’t mean that to be interesting you have to jump off planes and cliffs. But having an adventurous streak that eggs you on to soak up new experiences in life. What’s more boring than spending your entire life doing the same things, day after day, year after year. So, if you can’t mix things up a little, you’re displaying one of the classic signs of a boring guy.

So, take a long, hard look at these signs of a boring guy, and see where you can make amends to improve your prospects of dating successfully.

10 things couples in live-in relationships will relate to

Here’s How To Deal With Office Romance

50 Double Date Ideas That Are Fun

What Men Notice About Women On Their First Date

30 Interesting Questions To Ask A Girl To Know Her Better

What Is Consent In Dating?

20 Rules Of Dating A Single Dad

10 Fab Dresses You Should Wear On Your First Date

What To Do After A Fight With Your Boyfriend?