First night and interesting stories around it

Nuptial night or the first night is considered to be the most special night in a marriage. In the case of love marriages, there’s some level of comfort already established in the relationship which doesn’t make sharing a bed and a room as awkward as in the case of arranged marriages. While the first night of marriage can be magical for some couples, it can be very tiresome, even traumatising for others. Here are a few memories that couples in arranged marriages shared with us of their wedding night several years back.

Let me start with a personal narrative.

She was too young

My grandfather was found sleeping on the floor on a mat, the morning after the wedding night. It was such a talk of the time that even I heard that tale. In those days, it was important for the man to lay claim over his woman on the first night itself. The family was perturbed by this incident and each of the elders took a turn to make my grandfather understand the importance of this business. As it is told, for most of the time he remained a silent listener until he talked to his mother. He said, “Here is the woman I am going to spend the rest of my life with; we need to understand each other first. She’s too young; I don’t want to push her into anything she doesn’t understand.” This is retold as a funny incident. I never met my grandfather but this fills me with respect for him.

Related reading: Why newlywed couples in Bengal cannot spend the first night together

I wanted her to fall for me first

Navin was from a conservative Gujarati family. He was not consulted when his marriage was fixed. His involvements in his marriage were restricted to being present and following the rituals. He saw his bride only once in a social gathering where they were chosen for each other by their parents. When the wedding night came Navin was escorted to the room by his friends, brothers and cousins.

Weird tips and extensive guidance was whispered into his ears. He was sitting there clumsily waiting for his bride. Soon she arrived shoved in by others and silently stood by the door as others closed the door from the outside. When Navin unveiled her he saw a tear-soaked face. She rested her head on Navin’s shoulder and started crying when he asked what had happened. At that moment Navin realised that she is his responsibility for life. Responsibility is not a dry word, it means to care, affection and empathy for Navin. At that moment he fell in love with her and could never think of touching her unless she felt the same way. 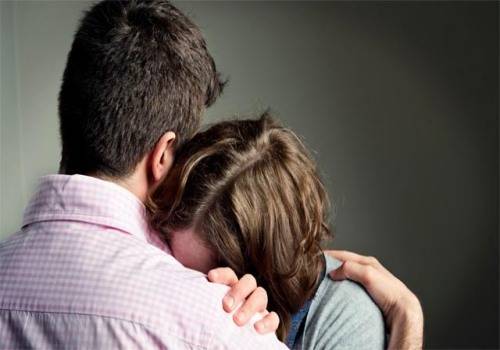 Related reading: Can I have tips for my first night?

Smita didn’t marry for love or passion; she married because that was the right thing to do. She was in college when her sister Shima got married to her brother-in-law. Oh! It was a beautiful ceremony and was followed by a strong marriage. Shima had her husband Tuhin’s support in every decision she made, to get a job, buy a house, start a family. Tuhin even offered Smita to stay in their house when she wanted to pursue higher studies. But good times were not supposed to last, Shima died after a prolonged illness that drained the family of money and emotional sustenance. Shima’s daughter Mira was just six and had latched herself to Smita. Responsibility made Smita grow up overnight and accept the family’s decision. But on the wedding night, Smita went and slept with Mira like she had slept, every other night in the past five years. It would take Tuhin and Smita a long time to take their place beside each other. 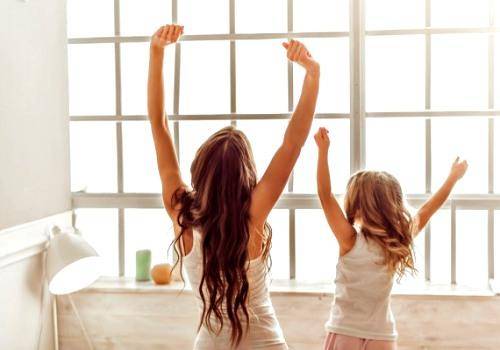 Minakshi and Parmindar grew up together thinking they would get married but didn’t receive their family’s blessing because of a recent family feud. They didn’t have a big ceremony or celebration. Having each other was enough for them as they got legally married with the help of their friends. Their friends arranged their wedding night as nicely as possible but it was not to be. Minakshi’s father went to the police and charged Parmindar with kidnapping. Parminder was arrested on their wedding night as Parmindar’s parents refused to pay for the bail and Minakshi was forced to return home. They are together now, with two beautiful kids but they can never forgive their in-laws for that night. 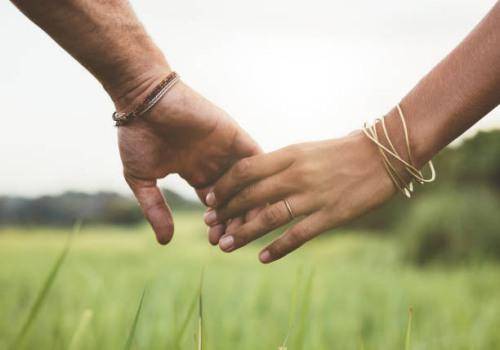 Rima and Rahul was a match made in heaven and their wedding party was a blast. Theirs was a love cum arranged marriage. Rahul was an aspiring DJ and Rima was an upcoming RJ. They chose a floating hotel in the heart of Ganges for their wedding reception. There were drinking and dancing, a lot of it until the wee hours of the morning. When they finally went to their hotel room it was filled with the nauseating smell of rotting flowers. The floating hotel didn’t help either. In Rima’s own words, “It wouldn’t stop moving”. They spent the rest of the night making trips to the toilet. They still laugh out loud when asked about the memories of their wedding night.

We made out in an airplane

Arranged Marriage Stories: At 19 I Hated Him, at 36 I Am Madly in Love with Him

8 Arranged marriage facts that you didn’t know about

When Ruhi received a marriage proposal, she wasn’t too convinced. And then she fell in love

I had an arranged marriage at the age of 19. And I gradually fell in love…

How do you know when you’ve found “the” one?